"The city was proposed to be nominated for its value of being an exemplary development in town planning and architecture." 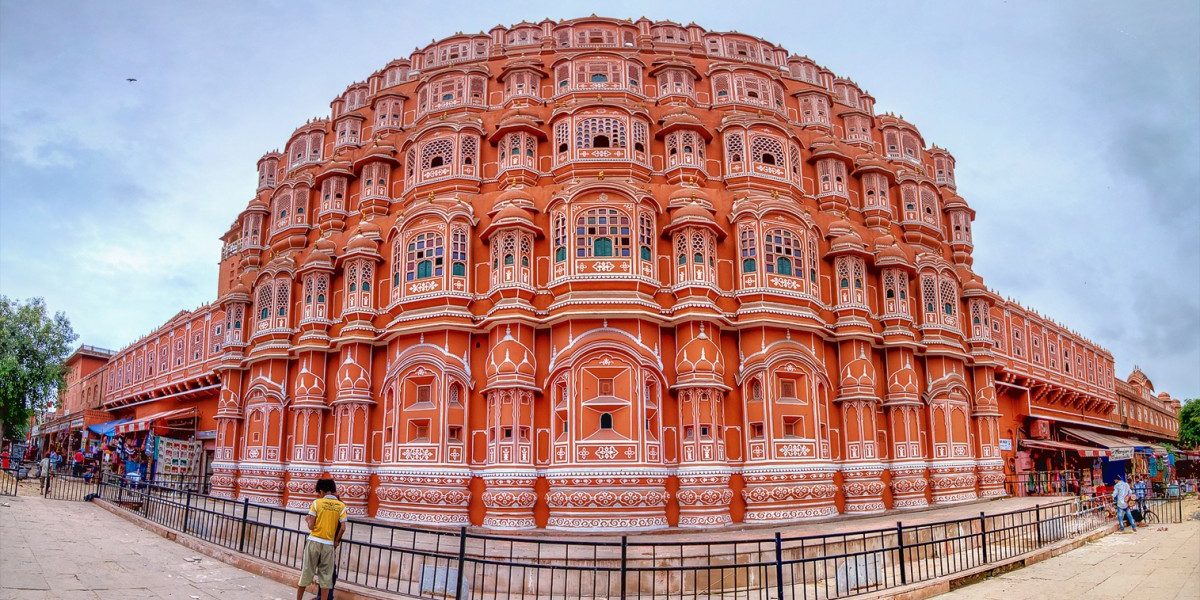 Jaipur: The Walled City of Jaipur, known for its iconic architectural legacy and vibrant culture, Saturday made its entry into the UNESCO World Heritage Site list.

The announcement was made after the 43rd Session of the UNESCO World Heritage Committee, underway at Baku (Azerbaijan) from June 30 to July 10, examined the nomination of the Walled City of Jaipur for inclusion in the World Heritage list.

Prime Minister Narendra Modi expressed happiness that the city has been recognised as a World Heritage Site.

“Jaipur is a city associated with culture and valour. Elegant and energetic, Jaipur’s hospitality draws people from all over. Glad that this city has been inscribed as a World Heritage Site by @UNESCO,” Modi tweeted.

A senior official said, ICOMOS (The International Council on Monuments and Sites) had inspected the city in 2018, post its nomination, adding, the WHC in Baku examined the nomination and inscribed it in UNESCO World Heritage Site list.

The historic walled city of Jaipur in Rajasthan, was founded in 1727 AD under the patronage of Sawai Jai Singh II. It serves as the capital city of the culturally-rich state of Rajasthan.

“The city was proposed to be nominated for its value of being an exemplary development in town planning and architecture that demonstrates an amalgamation and important exchange of ideas in the late medieval period.

“In town planning, it shows an interchange of ancient Hindu, Mughal and contemporary Western ideas that resulted in the form of the city,” UNESCO Office in New Delhi had earlier said.

In addition, Jaipur City is an exceptional example of a late medieval trade town in South Asia and defined new concepts for a thriving trade and commercial hub. In addition, the city is associated with living traditions in the form of crafts that have national and international recognition, it said.