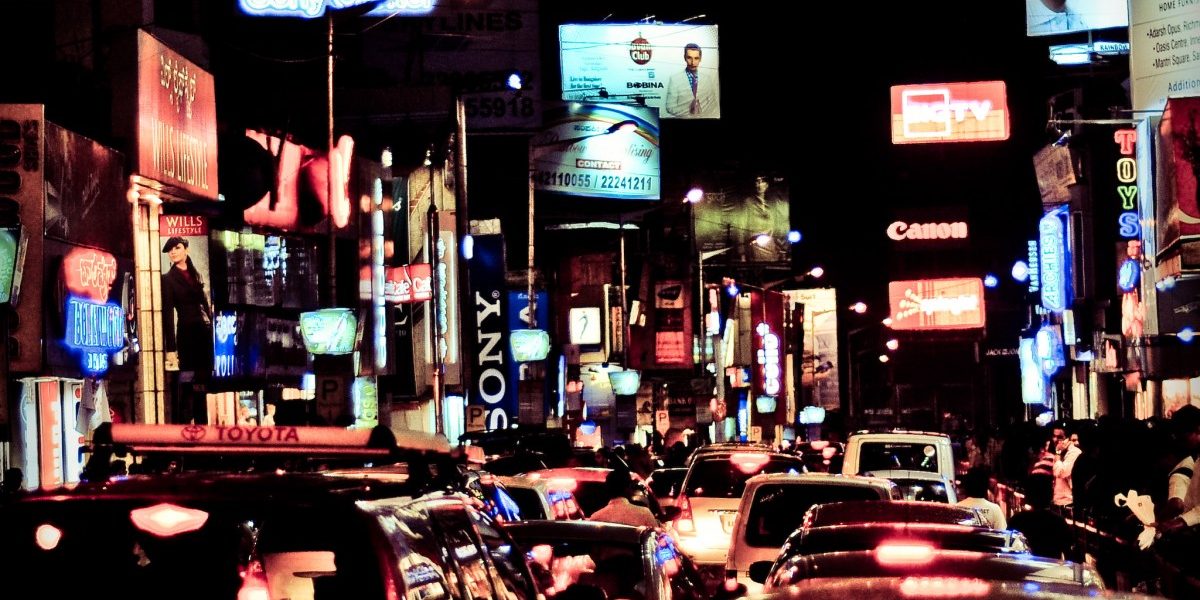 The share of trips taken by car in Asia would be approaching that of Europe (44%) and Latin America (42%) by 2050, while the share of car trips taken in North America is expected to remain at a very high 76% despite the importance of the car slightly sinking.

According to the report 21st Century Cities: Asia Pacific’s Urban Transformation by MIT Technology Review, Asia Pacific is home to some of the most sophisticated public transport systems in the world, but because of huge discrepancies in the development status of different countries and of rural versus urban areas, motorisation could increase hugely as the continent develops.

The report concludes that by implementing far-reaching sustainable policies, the share of car trips in Asia could also be limited to 16-19% by 2050. The makers of the report believe that an equally drastic reduction of car trips could be possible in Africa, Europe and Latin America, while reducing car use to a truly lower level was deemed more difficult in North America and the Middle East. 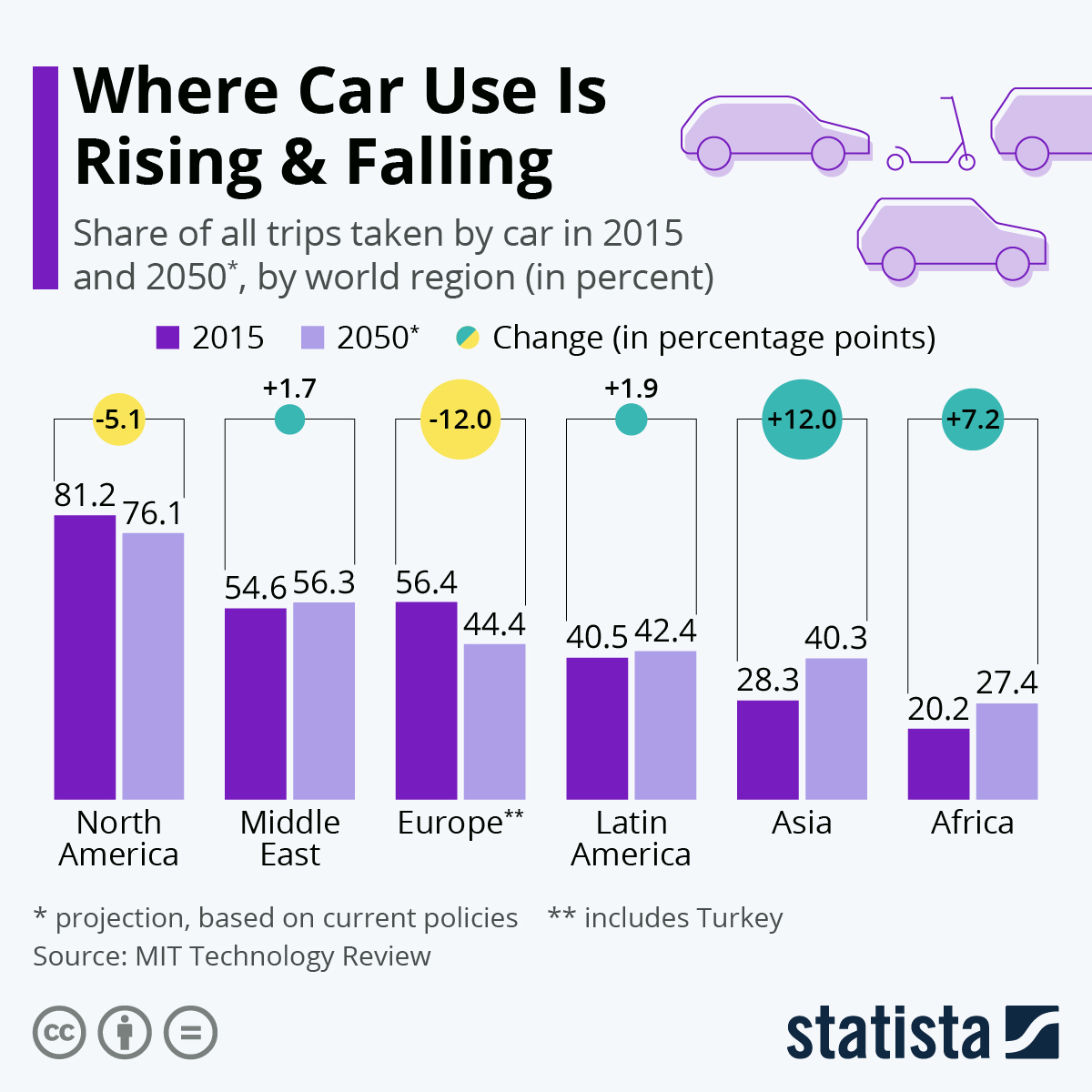