With little or no public demand or consultation, the decision to go ahead with the project without studying its impact was a poor one. 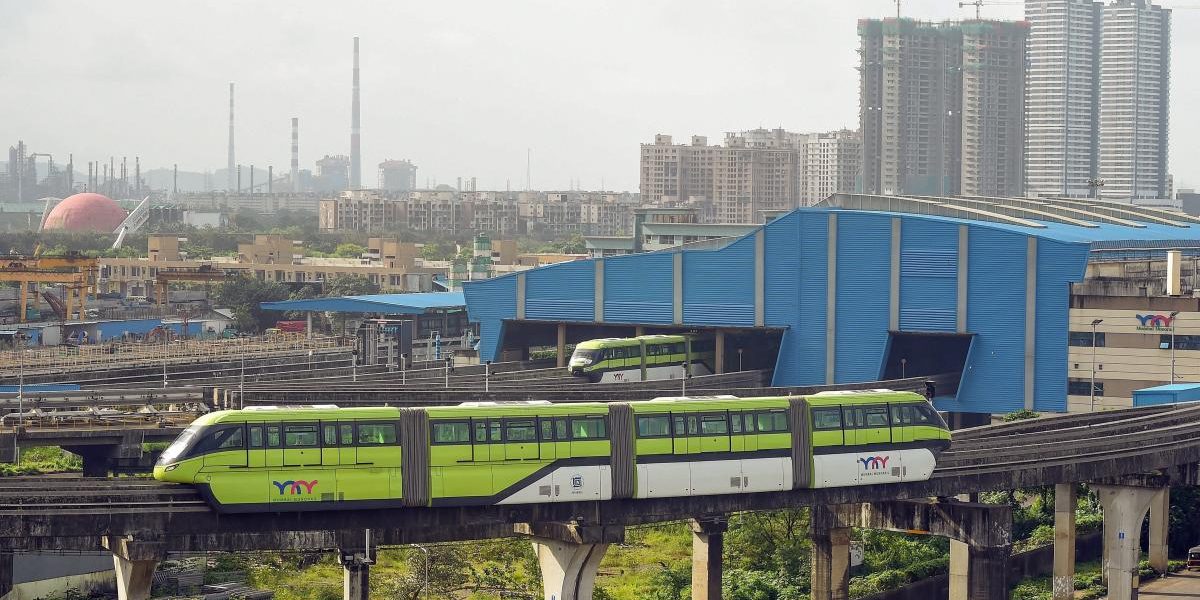 The failure of the first phase of monorail has cast a doubt on any further expansion plans. Credit: PTI 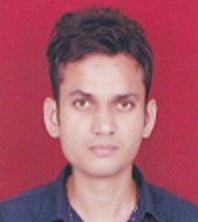 On December 14, the Mumbai Metropolitan Region Development Authority (MMRDA) abruptly terminated its contract with the Indo-Malaysian consortium L&T-Scomi Engineering Bhd to manage the city’s monorail. The authority said that there had been issues such as poor maintenance of the monorail fleet since many rakes were found unfit. This ended another chapter in the sorry saga of a transportation experiment that was doomed from its very inception.

India’s first monorail was flagged off on February 1, 2014, with the hope that it would resolve Mumbai’s transport woes – or some of them, at least. The MMRDA initially spent a total of Rs 2,716 crore on the 19.5 km Chembur-Wadala-Jacob Circle corridor.

Experts had warned even then that it was a foolhardy idea, which would have no practical or substantive impact on the city’s transportation since monorail rakes have low carrying capacity, the planned route is unnecessary and expensive and the technology untested – it hasn’t been used as a mode of mass transportation anywhere in the world – and will have low cost-recovery rate.

Additionally, cheaper modes, such as the bus rapid transit system – which could achieve the same ridership and speed at a lower cost – were not considered.

“Monorail is a new experiment, one that has hardly any use for the city,” said Ashok Datar, chairman of the Mumbai Environmental Social Network.

MMRDA first conceptualised monorail in 2005 and approved its implementation in a meeting conducted on September 28, 2007. A Consortium of Larsen & Toubro with Malaysian partner Scomi Engineering Bhd was awarded the contract On November 11, 2008, to build and operate the monorail.

Now, eight years later, it has become apparent that the project has neither served the purpose of taking the load off the suburban train network nor act as an efficient feeder system. If anything, it has suffered from a string of accidents, maintenance issues and stagnant passenger load. Its services were shut for ten months after a coach caught fire in November 2017.

Post the closure, monorail saw a decrease in ridership – from almost 15,000 per day to around 10,000, barely 10% of the estimated daily ridership of at least 1.5 lakh passengers.

The stated objective behind bringing monorail was that Mumbai needed a supplementary system to the existing suburban rail network, which carries more than 80 lakh passengers per day, far in excess of its capacity. The bus services in the city are crowded and traffic congestion makes bus services slow. The MMRDA justified the monorail as best suitable for congested places since it requires less space, is capable of taking sharp turns and has the capacity to carry 20,000 passengers per hour per direction.

However, there was a vast difference between what was stated and what was eventually implemented.

MMRDA started the monorail project in a corridor that passes through some of the most vacant areas of Mumbai on the eastern side. The first phase was routed through areas of marshy lands with no shops, offices or residential blocks.

The original plan was to start construction from the other side, where the human density was higher, but land acquisition in the crowded parts was not easy. “The route planning and prioritisation of phases went wrong, MMRDA should have given priority to the other route,” admitted B.C. Khatua, project director at the Mumbai transformation support unit, a state government think-tank that had the mandate to advise, monitor and coordinate projects undertaken by various government bodies, including the MMRDA in Mumbai.

“Or the MMRDA could have completed the entire route in one go, instead of two phases. We can’t blame the monorail technology. It’s a failure of planning,” Khatua added.

In addition, the monorail on its route was barely integrated with other modes of transport. Its stations are neither properly connected to suburban train stations nor are there frequent buses nearby to take passengers to their destinations. The closest suburban railway station where the monorail ends is 4 km away. Moreover, some stations are located away from residential areas. This increased the travel time and cost for passengers.

In 2017, the Maharashtra legislatures’ public accounts committee sharply criticised the MMRDA for poor planning, misjudging the ridership estimation, not studying the overall feasibility of the monorail route and wasting public money.

But it was dogged by other problems too. The implementation kept on getting delayed because of lack of permissions from different authorities, difficulties of acquiring land, changes in route alignment and a slowdown in government decision making in the wake of the November 2008 terror attacks. The overall cost jumped to Rs 3,000 crores.

Activists have long suspected that the monorail was pushed through to open up the vacant land in the eastern corridor of Mumbai to development, which will allow for more buildings. “One can see this as a push towards development on the eastern side,” says Madhav Pai, director of EMBARQ India, a network of professionals and part of the World Resources Institute Ross Centre that focuses on sustainable urban transport.

P.R.K. Murthy, the former chief of transport of MMRDA confirmed this, stating that “the long-term purpose is to open up the land for development and spur economic growth, this is what the monorail project will do”. Some major residential projects by big builders have already begun construction in the area, which offers tremendous future possibilities.

The failure of the first phase of monorail has, however, cast doubt on any further expansion plans, which included a total of nine corridors. Getting funding for them is going to be highly difficult.

With little or no public demand or consultation, the decision to go ahead with the project without studying its impact was a poor one. The shoddy planning and failure of a showpiece project have several lessons for city policymakers all over the country – that vanity projects taken up by governments and supported by politicians and urban planners for their own agendas do not end up serving the very people they are designed for.

Guruprasad Kamble has done his masters in Urban Policy and Governance from the Tata Institute of Social Sciences, Mumbai. He currently works for the Praja Foundation, Mumbai.