Delhi Is a City of People, Not Just of the Government

There is power and symbolism in giving central city spaces to the people and not to government facilities. The Central Vista project of the Modi government forgets that. 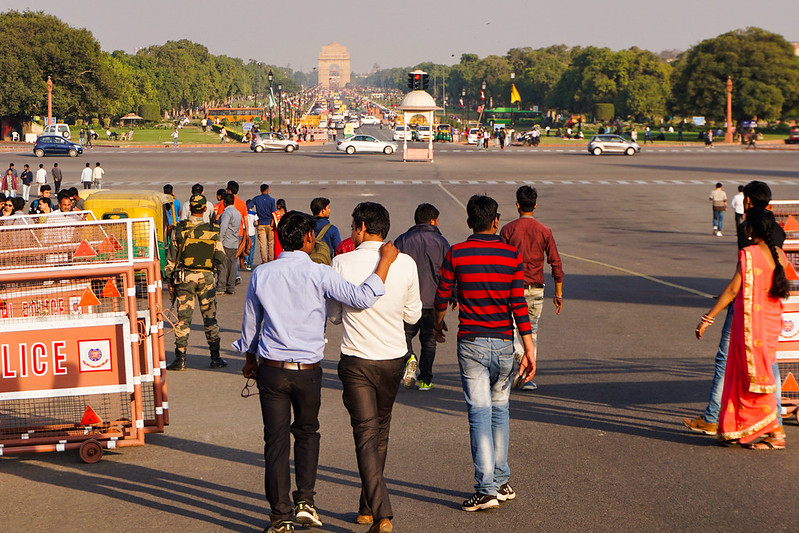 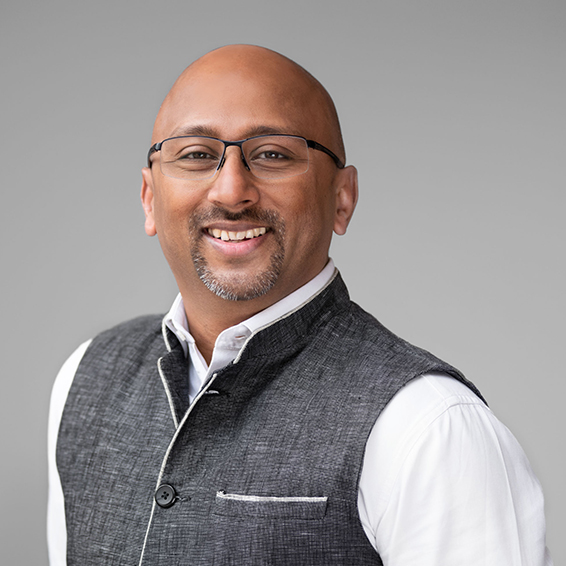 At the time of India’s Independence, Mumbai (then Bombay) and Kolkata (then Calcutta) were already thriving cities. Bombay even then was a financial capital and Calcutta was still in the throes of its role as the erstwhile political capital of the British Empire.

The shift of the capital to Delhi before Independence and the creation of New Delhi near Shahjahanabad was as political and symbolic as it was physical. This was an attempt to demonstrate the power of the Raj, positioned as the new empire in continuity to the older rulers of India, the new capital being a permanent representation and reminder of the ceremonial durbars held in Delhi.

Independent India inherited this capital with a burgeoning administration at independence.

The city was characterised in those early days as a dusty city of government; a city impacted greatly by the refugee crisis during partition, lacking the vibrancy of Bombay or Calcutta. However, much has changed in 73 years. Delhi has morphed and grown from a city of government babus into a thriving, diverse and complex metropolis.

Also Read: Why the Redevelopment of Delhi’s Central Vista Is a Matter of Grave Concern

In terms of numbers, Delhi today leads Indian cities on several indices, both positive and negative. It is recognised as one of the fastest growing metropolises in the world and is already the second most populated city in the world as well as the world’s most polluted capital. The city today belongs as much to the businessman, the construction worker, the shopkeeper, the auto-driver and innumerable other professions as to government servants. While it suffers from many problems common to other large Indian cities, there is no doubt about the diversity of residents and their legitimate stake in the city.

In the midst of this diversity and in the wake of the COVID-19 crisis sweeping the world, it is curious that the plans to centralise and densify the functions of the central government at the center of Delhi, the Central Vista, continue unabated.

For the uninitiated, the government plans to line both sides of axial grand Rajpath with government offices in the guise of building extensive new facilities while demolishing existing ones. On the proverbial chopping block are buildings which represent the built heritage of post-Independence India and relatively newer public buildings like the Indira Gandhi National Centre for the Arts.

Not amply stated but implicit within the scheme is the impending loss of public space and lack of public access to the new buildings, both which would have been extremely desirable.

While some ministries may need new buildings and government officers deserve good contemporary office facilities, it is completely unclear why they need to be clustered in a single place at the heart of the city. The resulting overwhelmingly singular government functions being housed here flies clearly in the face of the argument of diversity and publicness at the center of the city.

Similarly great central axes of other cities like the Washington Mall and the Champs Elysees – both repeatedly cited as examples to live up to by the project’s architect – line their central roads not with government facilities but with public buildings. A comparison of the Central Vista of Delhi with the Central Mall of Washington D.C. (an often repeated comparison) easily demonstrates how the US government clearly made it a point to locate Federal buildings at least one block away from the central green, keeping the central space for public buildings for the people.

The Champs Elysees of Paris is lined with shops, cafes and residences. Both cases demonstrate the power and symbolism of giving central city spaces to the people and not to government facilities. 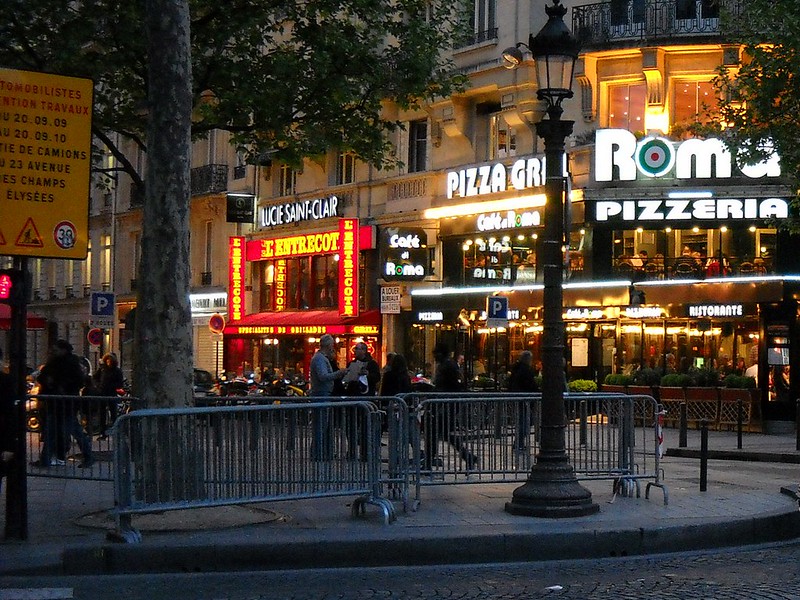 In parallel to the arguments of public space, the COVID-19 crisis has amply demonstrated the ability for offices to work in a decentralised manner. If India chooses to step into the 21st century with ambitions to be a world power, it must recognise that this kind of centralisation, a hallmark of authoritarian states and imperialist times, is outdated and redundant.

It is abundantly obvious that the ministries, in addition the prime minister’s and the vice-president’s residences which are planned as adjacent to the ministries in the same scheme, would be significantly cordoned off. This is the opposite of how urban designers and architects envision public space. Security experts have also pointed out that this vision is dangerous, as a single attack or act of terror or violence could render the entire central government paralysed.

This vision is also against one of the fundamental principles of the master plan of Delhi itself. The various master plans of the city over the years developed schemes to decentralise workplaces, employment and access to amenities and resources. District centres, sub-district centres, community centres, local shopping centres were located and developed based on this basis. It is inconceivable that these desirable planning principles apply only to the private sector – especially considering how large an employer the government is in Delhi.

While Delhi is not the first city in India to develop a mass public transit system, the scale, efficiency, distribution and ridership of the Delhi Metro was unprecedented. The Delhi Metro adds to the ability of the employees of the government and ministries to reach their respective workplaces efficiently and quickly.

Space too is available. Many residents of Delhi are unaware that Nehru Place, the first district center of Delhi, is only half built. Other large tracts of land are available all over the city. Very large scale developments, like the one at Karkardooma, are currently underway in different parts of the city in conjunction with the development of metro lines.

Other plots and parcels of land are available reasonably close to the much discussed Central Vista but which do not lie directly on the central green.

In simple terms, many viable alternatives exist. It is unclear whether they have been considered or if the planners of the city have even been consulted for their ideas.

A decentralised approach to ministries and government offices would imply that government servants and ministers may need to travel to workplaces in different parts of the city of Delhi like everyone else. This step would humanise the face of the government services which is often perceived as distant and far removed from the realities of the common citizens of India with no loss to its working efficiency.

Most critically, it would greatly reduce the overwhelming presence of government at the democratic heart of the city and support the idea of the center being for the people.

A vision of centralisation makes the heart of the city about government. It represents the staid vision of Delhi as a city of babus. What the city needs and deserves is to be, is a city of the people, representing the vibrancy and complexity of its residents.