A Delhi court on Thursday acquitted Mohammed Hussain Fazili and Mohammed Rafiq Shah of all charges while the third accused, Tariq Ahmed Dar, was found guilty and sentenced to ten years in jail. 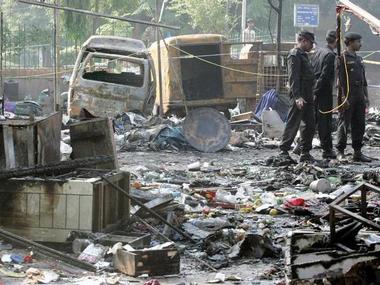 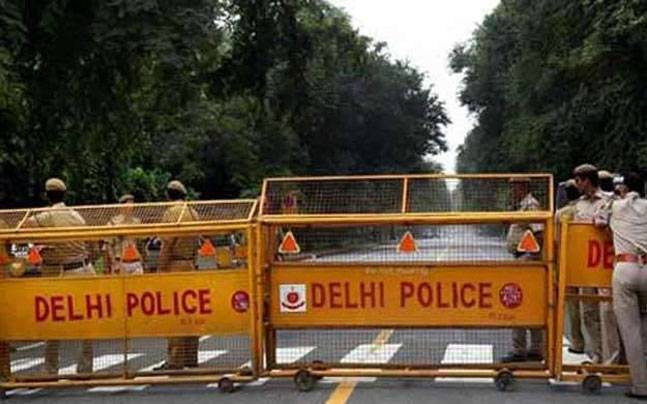 New Delhi: In a major setback for the Delhi police, only one of three accused in the 2005 Delhi serial blast case – in which over 60 people were killed and over 200 injured – has been convicted.

Delhi’s Patiala House Special Court, which has been hearing the case for the last eight years, acquitted Mohammed Hussain Fazili and Mohammed Rafiq Shah of all charges on Thursday.

Rebecca John,  lawyer for one  of the acquitted men Mohammed Rafiq Shah, hit out at the police for foisting a false case on her client. “You do a disservice to the victims of a terror attack by fabricating evidence and falsely implicating innocent people,” she said.

Even though the third accused, Tariq Ahmed Dar, was found guilty and sentenced to ten years in jail under the Unlawful Activities (Prevention) Act, he will walk free since he has already served his sentence, Hindustan Times reported.

The court said the prosecution had failed to establish any link between the three. According to NDTV, the central piece of evidence against Dar – an intercepted  phone conversation between him and an alleged Lashkar-e-Taiba handler – also failed to convince the court.

“Either the police picked the wrong men and missed out on the actual culprits, or they failed to gather the necessary evidence,” Kuldeep Singh, a bus driver who evacuating passengers when he found a bomb, told Hindustan Times.

Three separate blasts had taken place in Sarojini Nagar, Kalkaji and Paharganj on October 29, 2005, a day before Diwali.

The first explosion took place at Paharganj, a market hub near the New Delhi Railway Station at around 5:30 p.m. The second blast was in a crowded DTC bus near Govindpuri area and the third around 6 p.m. in Delhi’s Sarojini Nagar market.

According to PTI, following the blasts, the Delhi police had registered three separate cases. The court had clubbed all the three cases for the purpose of recording of evidence.

Dar was arrested by Delhi police’s special cell from Kashmir on November 10, 2005 and was accused of serving as the spokesperson, finance manager and conspirator of Lashkar-e-Taiba.

Shah, an MA student at Kashmir University, was also arrested from Srinagar on November 22. The police claimed that the third accused, Fazili, who worked as a shawl vendor in Srinagar before he was accused of terror activities, served as the link between the other two.

According to John, Shah told the police that he was attending class at his college in Srinagar on the day of the blasts. “He told the special cell to verify these details from his university the moment he was picked up and made an accused in the case,” she said.

The lawyer added that a written confirmation was sent to the special cell by the university and yet  the Delhi police “concealed this evidence from the court.”

“It was left to Rafiq to summon these witnesses and the record of the college in his defence.”

According to John, in the indictment, the sessions court in Delhi “virtually indicated that the special cell had this evidence with them all along,” even before the chargesheet was filed.

“Who will compensate this man for the 12 years he has spent in custody for a crime he never committed?” she asked.