Salma Siddiqui, the Last of the Bombay Progressive Writers, Passes Away

With her erudite and cosmopolitan Aligarh background, Salma became the perfect foil to her urbane but quiet husband Krishan Chandar 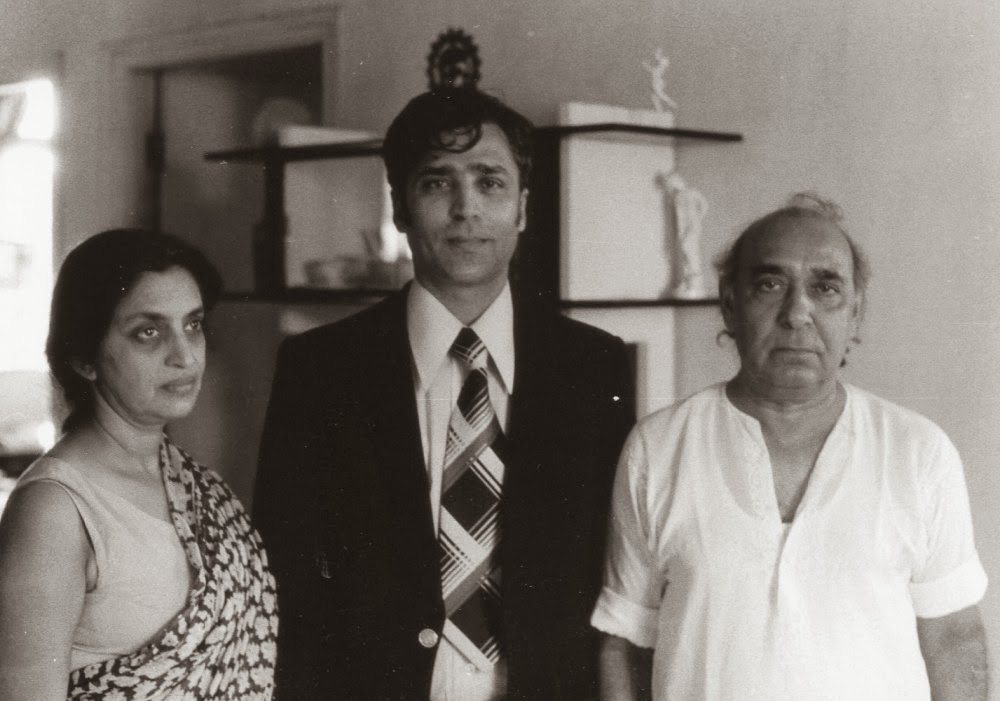 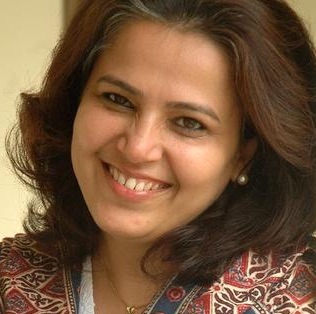 Salma apa, as she was universally known, had the most incredible eyes — large, deep set, heavy-lidded; only the Urdu expression ghilafi ankhein comes close to describing them. And then there was the large Roman nose. That and the full rose-bud mouth she had inherited from her mother, the incredibly regal and zabardust Begum Rashid Ahmed Siddiqui. But the haazir jawabi, the piquant sense of humour, the sharp sense of the absurd, the timely use of chaste Urdu verses – Salma Siddiqui had taken from her erudite, wryly witty, professor father. Salma apa contained within herself the best that catholic Aligarh had to offer once upon a time: an easy cosmopolitanism, an elegant way of looking at life in general and human beings in particular, a heady combination of sparkling wit and bookish knowledge and, above all, a deep love for Urdu zubaan and tehzeeb.

Salma apa‘s parental home in Aligarh was a bit like Blandings Castle minus the pigs: there were the zealously grown rose bushes, the immaculately manicured lawns, several large and stately trees, a profusion of flowering vines and bushes, the porticoed verandah where afternoon tea would be served with great ceremony; a stately old house creaking with an assortment of siblings, relatives and retainers each more eccentric than the other, not to mention a parade of guests both national and international (including Dr Zakir Husain and E. M Foster).

And, it was only in a home such as hers and a family such as Rashid sahab‘s that an entire chronicle could have been written on Sikander, the family retainer of near-legendary status. Imagine, if you will, Rashid sahab as an Urdu-speaking Lord Elmsworth and a Jeeves transported from rural England to the University town of Aligarh and gifted with a supernatural gift of the gab and an endless supply of tales and adventures — all home grown and locally produced. The result was Sikandarnama, written by Salma Siddiqui, as a picaresque tale of the adventures of Sikandar, whom I met when he was old and decrepit but nonetheless retained all the trademark characteristics of a true raconteur.

Born in 1930 near Banares, Salma apa did an MA in Urdu from Aligarh, taught briefly at the Women’s College and, after a short-lived first marriage, married the progressive Urdu writer Krishan Chander in 1957. Then followed a two-decade partnership of camaraderie, bonhomie and good cheer as the ‘first-couple’ of Urdu. In the salons of Bombay and the Urdu circuit of India’s vast hinterland, Salma apa shone like a polished gem in a perfect setting. A perfect foil to her husband’s urbane but quiet charm, she was effervescent and heady like sparkling champagne. Regrettably, she didn’t write as much as she could have, or should have. Her literary talents — almost a part of her DNA given her upbringing in Aligarh and the sort of exposure to the best of Urdu writing that few can dream of — were dwarfed beside her husband’s formidable pen. Who knows whether she knowingly hid her light under a bushel, willingly lowered the lambent flame of her own creativity or was content to be her husband’s muse and the wind beneath his wings? Those who have savoured the delights of Sikandarnama would surely have relished a ringside view of the great literary grouping, known as the Progressive Writers’ Association written with Salma apa‘s characteristic humour and insight.

Living alone in Mumbai since Krishan Chandar’s death in 1977, Salma apa was the last of the ‘Bombay progressives’ and was always available for a chat and an interview — be it by a veteran journalist or a rookie interviewer — on issues as diverse as that remarkable movement, Krishan Chandar’s own craft or the state of the Urdu language. She loved to talk of the Aligarh she had known, the Aligarh that had given so much not just to her but to the men and women of her generation whom she had known as students-a veritable galaxy of who’s who of writers, poets, film-makers, journalists, many of whom had, like her, made the journey from Aligarh to Bombay: such as Ismat Chughtai, Jan Nisar Akhtar, Majrooh Sultanuri, K. A. Abbas to name just a few. With her passing away at the age of 89 in the early hours of Monday, February 13, there is no one left now who can say, in the words of Faiz Ahmed Faiz:

Rakhshanda Jalil is a writer, translator and literary historian. She has authored, among other books, Liking Progress, Loving Change: A Literary History of the Progressive Writers’ Movement in Urdu (OUP, 2014). Her translation of Krishan Chander’s seminal partition novel, Ghaddar (Traitor), is due out shortly from Westland/Amazon).