On Piketty's Arguments Against Basic Income: How Applicable Are They to India?

Principles of social welfare and better governance do not necessarily contradict the several arguments in favour of universal basic income in the Indian context. 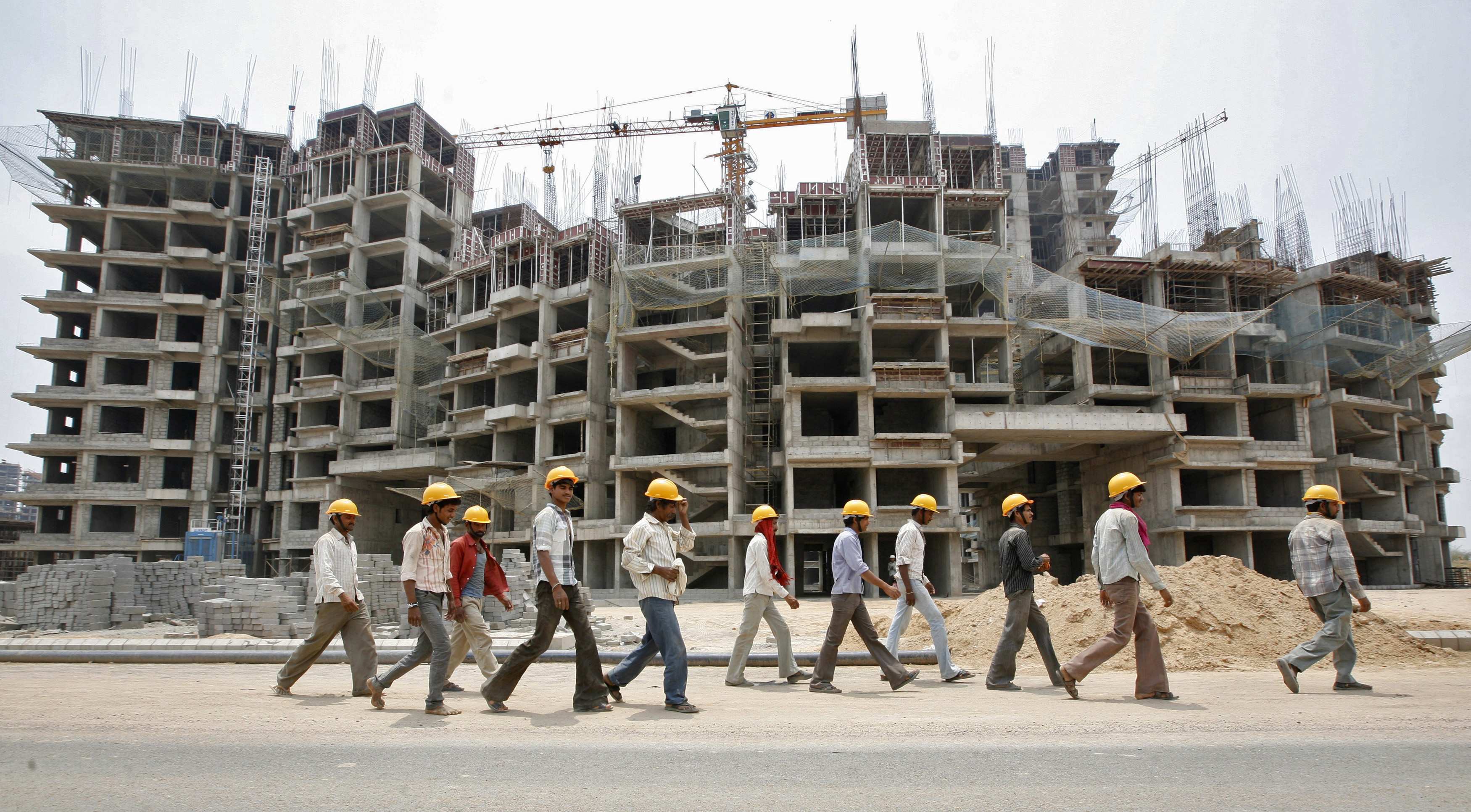 The Wire recently carried a translated version of an op-ed piece that my long-time friend Thomas Piketty wrote for Le Monde on December 13, 2016, arguing against the idea of basic income for France. Since some of us have argued in favour of a universal basic income (UBI) for India – see, for example, the symposium in the blog Ideas for India in September 2016 – it is important to point out that Piketty’s arguments do not necessarily negate the arguments for UBI in India.

Piketty thinks France should aim higher than just a basic income of 530 or 800 Euros per month, “to formulate more ambitious objectives which cover the distribution of income and wealth in its entirety and, consequently, the distribution of access to power and opportunities”. To those of us who are egalitarians, such lofty objectives are admirable as long-term goals also for India, but under the existing political constraints, if we can achieve UBI at a reasonable minimum level, it’ll be a big step forward. I doubt if Piketty would want the best to be the enemy of the good.

Piketty advocates steeply progressive income and wealth taxes, but in India only about 1% of people actually pay any income tax, and the wealth and inheritance taxes have been abolished, the former recently and the latter three decades back. India used to have steeply progressive income taxes with very high marginal rates, but they often led to large-scale tax evasion. While there is some scope for more progressive taxes in India, particularly on capital gains and real estate and agriculture, we have to think of other available means of redistribution. Similarly, Piketty advocates a ‘fair wage’, but we have to keep in mind that in our country even the statutory paltry minimum wage is not earned by the vast majority of workers who are in the informal sector.

Since the supporters of UBI do not want it in any way to substitute for attempts to improve education and health, we should whole-heartedly endorse Piketty’s call for more egalitarian education policies. Similarly, we should also support his call for more worker participation in governance within the firm, as in Germany and Sweden, an issue to which our trade unions have not paid enough attention. These principles of social welfare and better governance are in no way contradictory with UBI in India.

There are also special circumstances in favour of UBI in India that may not apply to Europe:

First, in India, the process of identifying the poor for programmes targeted to them is often costly, corrupt, complicated and controversial – survey data, for example, suggests that for India as a whole, half of the poor do not have the BPL (below the poverty line) card while one-third of the non-poor have it. Since UBI does not have to identify the poor, it is administratively much easier and cleaner.

Secondly, for women of both poor and middle-class households, a regular deposit of a basic income in their bank accounts can give a hefty boost to their autonomy within the family. Similarly, for the socially stigmatised workers in India, like scavengers and waste-carriers, UBI can provide an escape ladder and induce society to mechanise as much as possible such unwanted filthy jobs.

Thirdly, for the vast masses of the self-employed poor and the marginalised casual and migrant workers (without access to any of the welfare benefits that Piketty’s compatriot French workers currently enjoy), UBI can be a great relief for the stark livelihood uncertainties they face daily. It will also enhance their bargaining power against the traders, middlemen, contractors, creditors and landlords they encounter.

In my piece in the Ideas for India symposium, I have suggested that a UBI of Rs 10,000 per person is financially feasible if it is funded by the total subsidies that, according to some estimates, the government (Centre and the states) currently gives to the better-off people plus the ‘revenues foregone’ in the form of tax concessions and the like given mainly to the corporate sector.

Of course, the better-off people in India – businessmen, rich farmers, the salaried class – will not easily give up on the subsidies they currently enjoy. But this means we should think in terms of mobilising public opinion and activate social movements on a platform like UBI. In particular, as the workers in the informal sector will be the largest beneficiaries of UBI, it can provide a common bridge between them and the unionised formal sector workers, a divide which for many years has weakened the labour movement.

So it will be a pity if Piketty’s arguments for a more ambitious egalitarian policy for France, reproduced in The Wire, cause a misleading impression against the idea of basic income in India.

Pranab Bardhan is Professor Emeritus of Economics at the University of California, Berkley.