Nearly 50 Lakh Kg of Firecrackers Burst This Diwali in Delhi

This was the same amount of firecrackers as those burst last year, equating 1,50,000 kg of PM2.5 mass (particles in the air with a diameter of less than 2.5 micrometres). 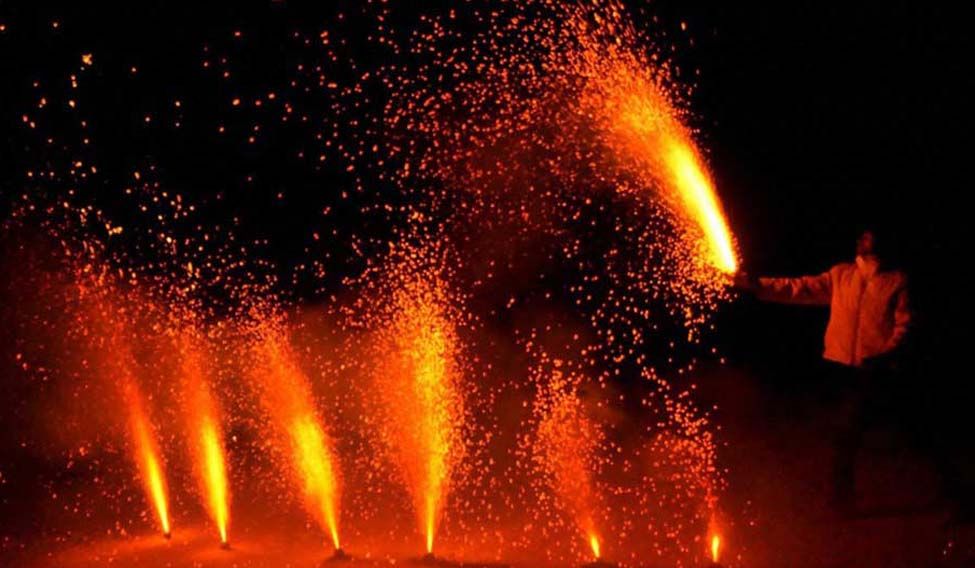 New Delhi: Close to 50 lakh kg of firecrackers were burst in Delhi on Diwali despite a Supreme Court directive limiting the bursting of crackers to only two hours, according to a report by a research group.

That is the same amount of firecrackers burst last year, equating 1,50,000 kg of PM2.5 mass (particles in the air with a diameter of less than 2.5 micrometres).

Reacting to the report by Urban Emissions, Ritwick Dutta, environmental lawyer, said the violation is not unexpected.

“One cannot expect an overnight change in people’s behaviour because of a court order. But at least there is a recognition by the court of the harmful consequences of crackers and the gradual realisation by the public that using crackers is not acceptable any more,” he said.

Partly as a result of smoke from crackers, the overall air quality index (AQI) in Delhi jumped to 642, which falls in the ‘severe-plus emergency’ category, according to the data by Centre-run SAFAR (System of Air Quality and Weather Forecasting And Research).

Delhi’s air quality is expected to remain ‘severe’ over the next two days as the smoke emitted by firecrackers has slowed down the process of pollutant dispersion, a report by a government-run agency said Thursday.

In a gross violation of the Supreme Court order, people in several cities burst firecrackers before and after the specified time period. Violations were also reported in Mumbai, Kolkata, Jaipur and other major cities.