A fond memory of a man who loved the finer things in life and had a strong human side to him. 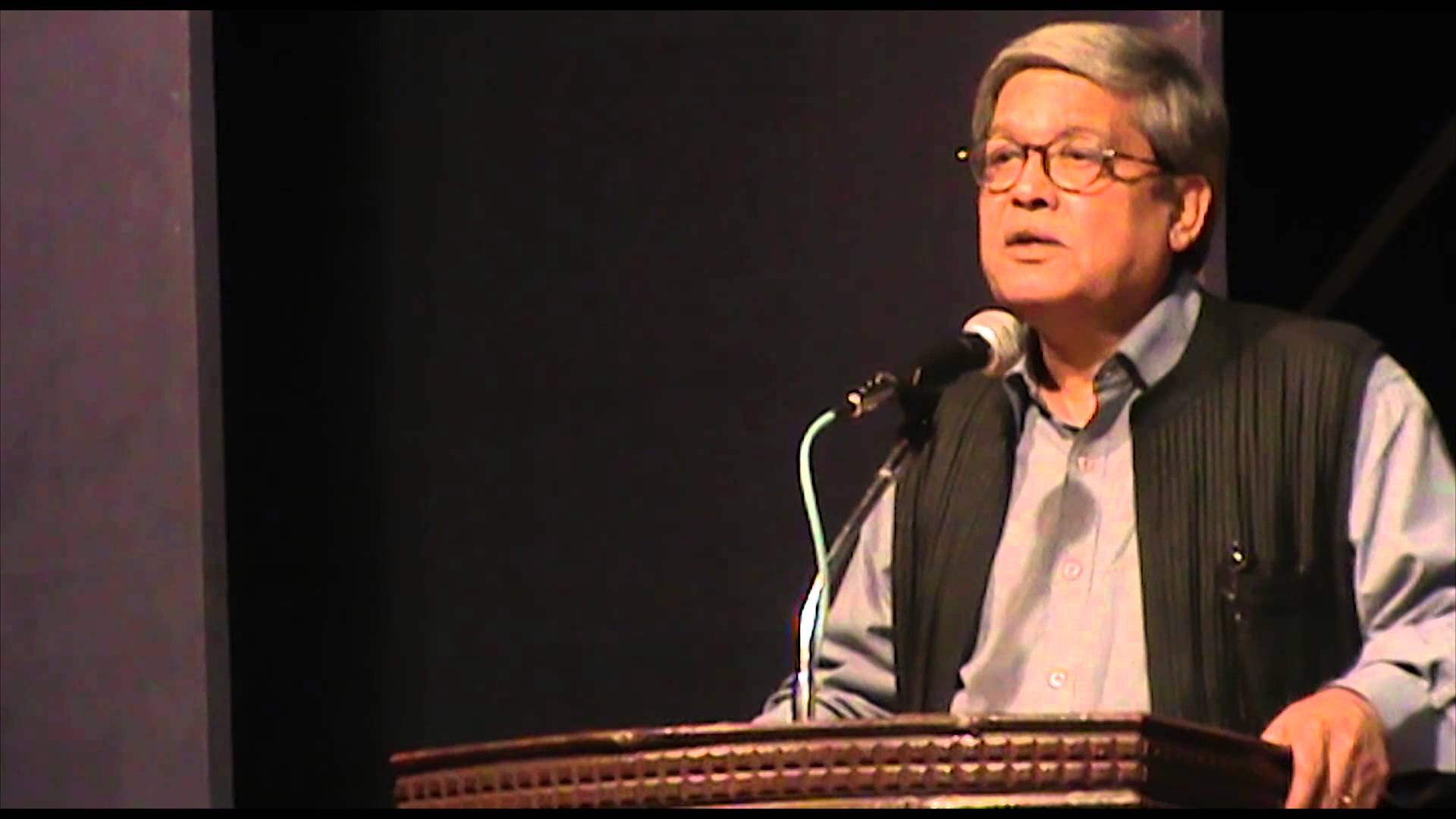 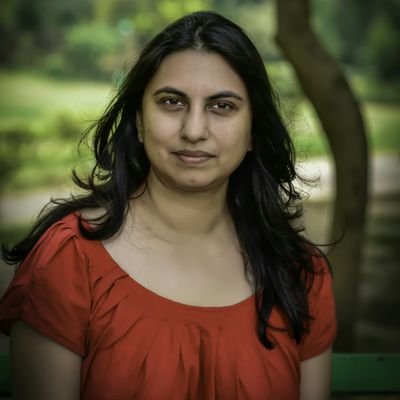 The first time I met Dileep uncle was on December 2, 2000. I had got married that day to his nephew – his wife’s sister’s son. At the wedding reception that his wife – Latika aunty to me – and he had helped partially fund, he stood with a glass of beer in his hand on the lawns of the IIC annexe, under the mild winter sun, chatting to my family about yakhni pulao, shami kebab and Bade Gulam Ali Khan.

All this talk of khana and gana must have instantly reassured my deeply conservative Kayasth clan, who were till then vehemently opposed to the marriage primarily because the groom bore a Muslim surname but also perhaps because their hopes of me marrying a pedigreed Kayasth from UP or Dilli had been rudely dashed. The fact that the family I was marrying into was made up of some of India’s leading intellectuals, its brightest minds, did not allay my khandan’s many fears. The two sides hadn’t really met each other before D-day, when the bride and groom had signed on the dotted lines under that wonderful provision, the Special Marriages Act. But now, this talk of a mutual love for food and music was allaying some fears. Possibly.

On his part, Dileep uncle may have been relieved that the nephew was marrying someone “cultured”. The entire marital family, steadfastly liberal, multi-religious and multi-cultural, could hardly be bothered about narrow identities in the way my own folks were then. But Kayasth culture and its food had a special place in Dileep uncle’s heart thanks to Sheila Dhar, who he would often mention. A Dilli Mathur, Sheila Dhar (people who don’t know of her may know Madhur Jaffrey, her cousin) and her husband P.N. Dhar were quite the power couple during Indira Gandhi’s time. Dileep uncle, himself fond of classical music and food, had made his acquaintance with them and held Mrs Dhar and her writings on music (with food metaphors) in high esteem.

The Dhars and their world, of course, were much before my time. In the early 2000s, when I was still in my early 20s, I was hardly interested in darbar politics or the likes of Kayasth khana and gana (I was rebelling against all such things at that point in time). Still, it formed what I now see as my “early education”.

What certainly was an early education were the many talks around art (Raza, Chagall, references to galleries in Paris), around the eating habits of former prime ministers (golden fried prawns from the Taj) and wine (I picked up the pronunciation from “Bordeaux” and “terroir” from Dileep uncle) in his drawing room of his D block, Defence Colony home.

I was still a sub-editor at the Indian Express and a newly-minted food columnist with little international exposure in those pre-Google days when the Indian food scene hadn’t quite taken off. The global exposure that thus came my way, during the Padgaonkars’ Diwali parties, family meals and informal conversations was invaluable. Dileep uncle made me my first Kir Royale (prompting me to quickly look up the cocktail and other classics in a book), offered me my first bite of turron that they had brought back from a trip and made me try a nihari he had cooked one day, seeking my approval. The last seemed like a vote of confidence – quite a boost for someone so young, expected to write authoritatively on a subject like food for one of India’s most credible newspapers at that time.

Dileep uncle belonged to that league of extraordinary people – erudite, liberal, with reams of knowledge on almost any subject from oil politics to poetry, history to cinema, language to art – that I have had the privilege of knowing and listening to, hours at end. With all the irreverence of youth, I was sometimes impatient and occasionally even openly contrarian with this world of ideas where no “homely” type conversations seemed to exist. But the extraordinary thing about these gentlemen was that they were never dismissive, they always took your word seriously and they never used age or wisdom or exposure to talk down to you. At the most, they would challenge you, making sure your mind was ticking away in good order.

One Sunday afternoon, when I landed up for the Maharashtrian lunch that Latika aunty was making at their home, Dileep uncle, who must have been listening to some bandish or thumri, arbitrarily asked me: “So which raag is India’s national song in?” It was perhaps his way of reassuring himself that there wasn’t an idiot in his drawing room! I needed to know what the national song was, then figure out what the correct/original version of the song was, then the raag it was based on, if I claimed any competence at all in Hindustani classical music. To my glowing pride till this day, I was able to answer him correctly.

When I listen to the many vacuous conversations all around me, Dilli society talk on about latest iPhones, cars, restaurants, deals, bloggers or whatever it is that makes the world go round these days, I am always reminded of this extraordinary league of gentlemen – and women – that Dileep uncle was a part of. Fine conversations about the finer things in life, always over fine wine.