A report by an independent team has revealed a lack of cooperation from Madhya Pradesh police in their probe and has raised serious questions about the state's narrative of the encounter. 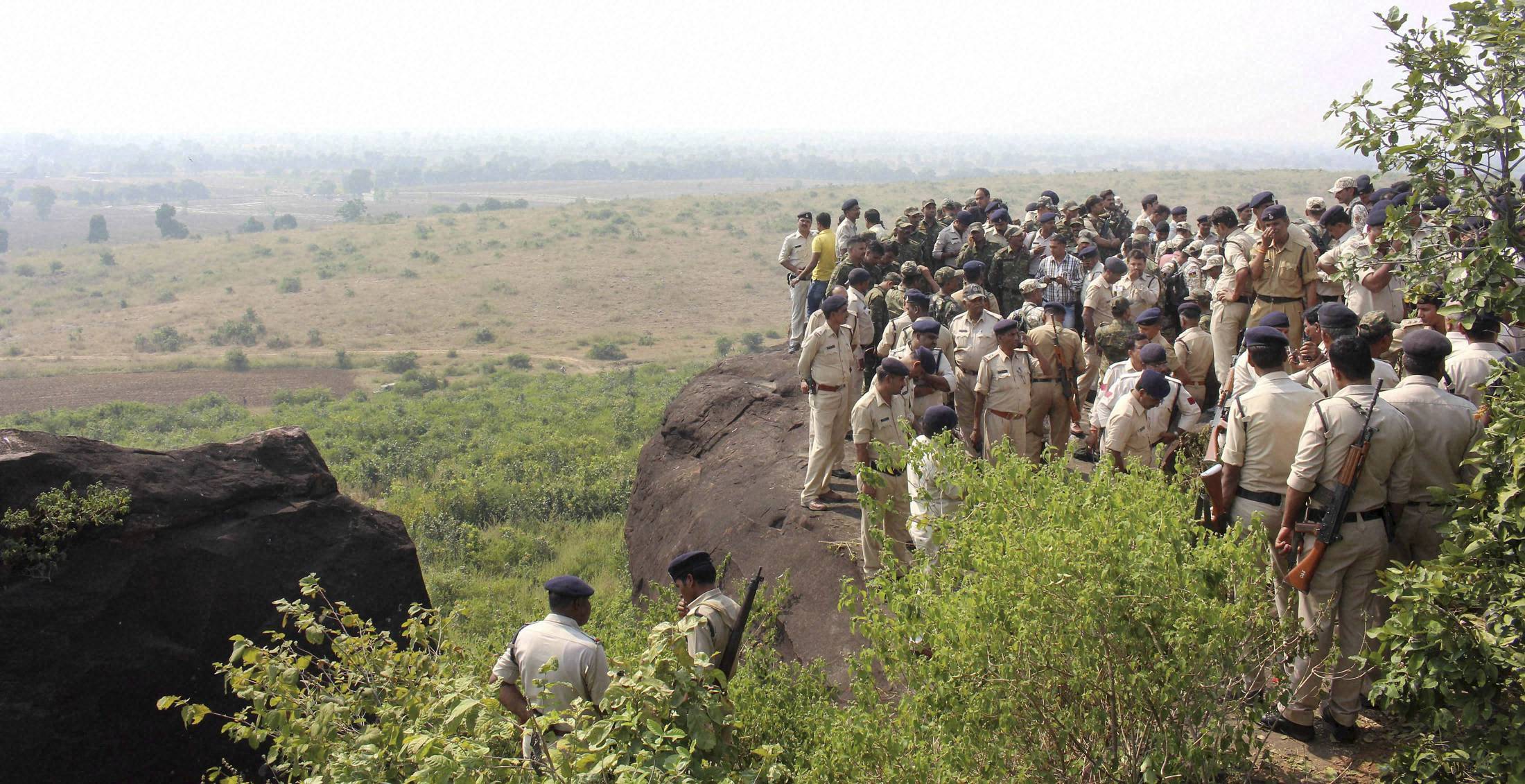 A fact-finding team comprising various civil society organisations and institutions that recently visited Bhopal to look into the circumstances that led to the encounter of eight members of SIMI who escaped from Bhopal Central Jail last month has released its report. In its report, the team has raised several probing questions about the death of jail guard Ram Shankar Yadav, who was allegedly murdered by the SIMI operatives. According to Yadav’s family, he had an uneasy relationship with the jail administration.

As for the encounter of the SIMI activists, the team said the bullet marks on their bodies suggested that they were fired upon from a close range and were mostly shot above the waist. This, the team said, also called for a proper investigation.

Incidentally, following the encounter, a number of questions were raised about its authenticity. Former Madhya Pradesh chief minister and Congress general secretary Digvijaya Singh had even tweeted saying, “Did they flee from the jail or made to flee according to some well-planned strategy. This should be subject to inquiry”.

Facing flak and questions from various quarters, including social activists and political parties, the Madhya Pradesh government had on November 4 ordered a judicial probe into the encounter. Nearly 20 days after being asked to probe the incident, retired high court judge S.K. Pandey said that the government had not provided him with the basic infrastructure to start his work.

The fact-finding team has in its report raised some serious questions about the state’s narrative of the encounter and also presented a brief profile of five of the eight people who were killed.

Threats and lack of cooperation

The team claimed that they received “zero cooperation from the police” despite writing several letters seeking permission to visit the jail and some officials even tried to prevent them from getting any information and from speaking to various stakeholders.

The team members claimed that they were also “continuously followed” and intimidated by people, who claimed to be from the media. One of them, however, later disclosed that he was from the crime branch.

Beginning their report from the suspicion surrounding the jail guard’s murder, the team said that there were several questions pertaining to the official version. “… his family was extremely scared and totally unsatisfied by state’s version of the story. They shared about health issues of Ram Shankar Yadav [he was a heart patient], his bad relationship with prison officials, [their] forcing him into night shifts against his wish, the strange and unexplained shift in his duty on the date of incident [he had a day shift on that particular day and not a night one], etc.”

Also, similar to how the team had been intimidated by unknown “media persons,” Yadav’s family had also been threatened by “media sources”. “The family was not just in shock but also under tremendous amount of fear,” the report said.

As for Chandan Ahirwal, another prison security personnel who was supposedly a very good friend of Yadav and the only “eyewitness” to his murder as per the official version, the team said it could not meet him as he “was being hidden from media and he is also under serious threat”. The team members also learnt that he was worried about the safety of his nine-year-old daughter.

The team members also spoke to some of the investigating officers who reiterated the official version. The report, however, stated that the team found much of the official version “unbelievable”, particular “the details of how Chandan was tied down as hostage while his friend Ram Shankar Yadav was killed and he didn’t raise alarm for next one hour”.

Though the team could not get the permission to visit the Bhopal Central Prison, it did meet with an undertrial who had been released on bail a week before the incident. According to the report, he disclosed the prison layout and explained why it was difficult to escape from it.

The encounter site, the team said, was “a hill cliff which had a dead end” and it was neither preserved nor cordoned off. “Tampering of evidence could be done by anyone at that site,” the report stated, adding that the markings where the dead bodies were found suggested that “all the encountered men were standing very close to each other and seems inconsistent with the official version(s) that they were firing.”

Also, the team said it learnt from some villagers that a police team had met sarpanch Madan Meena before the encounter and this gave rise to “possibility of connivance between the sarpanch and the police personnel in planning and fabricating the encounter incident”. The team also charged that “many of the videos made by eyewitnesses were deleted from their mobile by police” and that “some villagers had also shared that they were promised a cash reward from the police.”

The team members said they also met the families of five of the eight deceased and all of them were concerned about their own safety. “They feared that rest of their children could also be booked under terror case. Some of the family members have been severely harassed just before and after the encounter. All the eight accused were undertrial prisoners and no terror case was proved against any of them,” the team charged.

Finally, it said that the authorities had flouted many mandatory procedures and this included conducting the post-mortem in the absence of a magistrate, which was “against the law.” Noting that the “prize money was declared without going through an official process”, the team said, in general “the guidelines provided for mandatory investigation of encounter killings provided by Supreme Court were totally breached” and there was much to suggest that the police was more interested in hiding information rather than investigating the case properly.