Kenneth Arrow, Possibly the Most Important Economist of the 20th Century

He made original contributions to social choice theory, general equilibrium, growth theory, the analysis of discrimination against groups and healthcare, and remains the youngest economist to win the Nobel Prize.

Last year I invited Kenneth Arrow to the World Bank to give a lecture on the history of general equilibrium theory and its contemporary relevance. He gave the lecture with total fluency and obvious relish at the opportunity to engage intellectually with an audience. He was 94 then. He assured me he would write it up as a paper. On the evening of February 15, I got two emails. The first from David Arrow, introducing himself as Ken’s son, and saying that his father had been ill and hospitalised, but he was back at home and better now, and wanted me to know that he felt very guilty for not having completed the paper. The next email was from Ken Arrow, a brief one, apologising for the delay and telling me that he planned to complete it within 25 days. Totally touched by his humility in apologising for not having finished a task at the age of 94, and driven by an assurance from David that it is work that inspires and motivates his father, I phoned Arrow two days later to discuss his paper. He sounded frail but was his usual warm self and as engaged as ever.

Unlike many other economists, I had not known Arrow in person for a very long time, but because of this recent interaction with him, the news of his death on February 21 left me feeling strangely sad. The passing of Kenneth Arrow marks the end of an age for economics. He was among the three or four most important economists of the last century, and in my view, possibly the most. 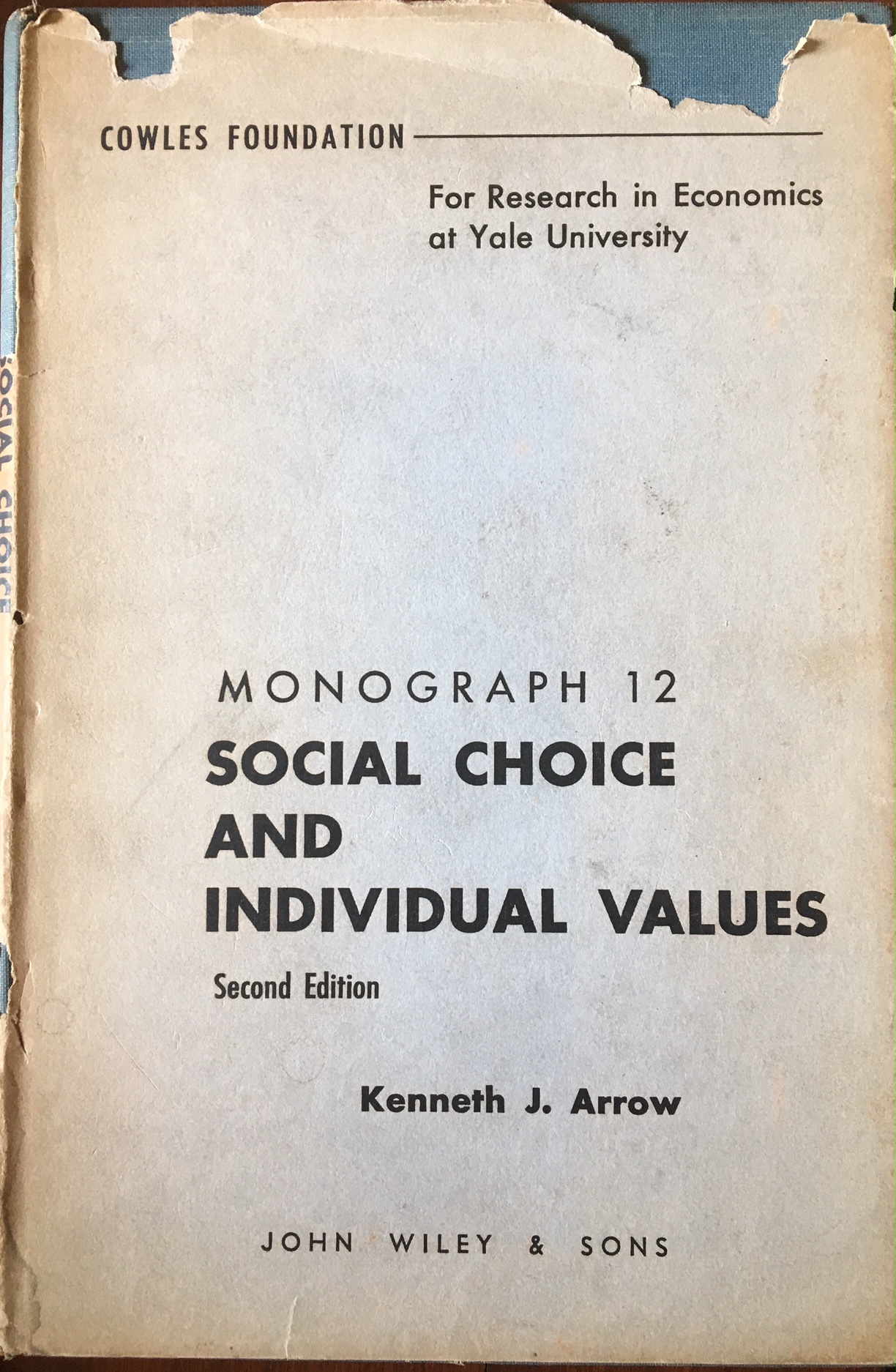 Ken Arrow’s first published paper, “On the Optimal Use of Winds for Flight Planning,” was written when he was 22 years old and had to interrupt his studies at Columbia University to serve in the US Army Air Corps during World War II. He did his MA in mathematics and then switched to economics for his PhD. His PhD dissertation led him to one of the biggest breakthroughs in economics, now known as the Arrow Impossibility Theorem.

A democracy’s fundamental task is to aggregate the diverse preferences of the population into some coherent social preference, which could be used to make policy choices. Arrow wrote down some simple normative “axioms,” which any such aggregation process should satisfy. Thus, one axiom says that there must not be an individual such that for all pairs of options, x and y, whenever he prefers x to y, society must choose x over y. This was called the “non-dictatorship” axiom. Writing down a few such reasonable looking axioms, he stumbled on a stunning theorem, namely that there is no way to satisfy all those axioms. One or the other will be violated no matter how you try to aggregate the preferences of all citizens.

The reason why this is such a fascinating theorem is because it seemingly came out of nowhere; and also because to prove it you do not need any complicated mathematics, just an ability for sustained reasoning. This gave rise to a new discipline – social choice theory.

His next big breakthrough was in general equilibrium. Ever since Adam Smith’s famous book in 1776, economists have talked about the “invisible hand” – how competitive markets can coordinate the selfish pursuits of individuals to result in socially desirable equilibrium. Would this always be the case and when could we be sure that an equilibrium would actually exist? This was an enormous research agenda and many economists worked on it in the second half of the 20th century. But the big break came from the joint research of Ken Arrow and Gérard Debreu, published in Econometrica in 1954.

The list goes on. Arrow made original contributions to growth theory, the analysis of discrimination against groups, and healthcare, the latter giving birth to a new discipline – health economics. There was little surprise when Ken Arrow, along with John Hicks, got the Nobel Prize in Economics in 1972. He remains the youngest economist to win the Nobel. 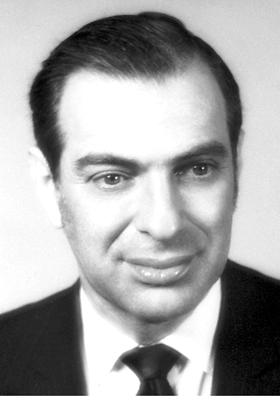 Kenneth Arrow in 1972, when he won the Nobel prize for economics. Credit: nobelprize.org

It is often claimed and seems a reasonable conjecture that great intellectuals are generally unpleasant human beings. If that is so, then Arrow was a sharp exception. As soon as one got to know him, one could sense his human warmth and natural, unaffected humility. His gentle sense of humour shows up often in his writing.

In his famous book on the impossibility theorem, he explains the ethical principle of treating others the way you would want them to treat you, by quoting an alleged inscription on an English gravestone:

His humanity is in ample display in his little-known essay, “A Cautious Case for Socialism”, published in 1978. This was not a rigorous paper and he was also not talking of socialism in the sense of state ownership of the means of production. But it was an appeal to our collective responsibility towards one another, the importance of equality and his antipathy to selfishness and discrimination. To quote him: “Like many others of the time, I was strongly attracted by Gandhi’s nonviolent campaigns against British rule. The underlying assumption was the common humanity of ruler and ruled; the appeals to cooperative and altruistic motives seemed to have at least some success as against the simple selfish exercise of power.”

Let me end by quoting Arrow from the same essay, which sums up so wonderfully his own intellectual mindset and generosity towards others, however different: “Anyone who knows me [knows] I have always preferred the contemplative to the active life. I prefer the freedom to see matters from several viewpoints, to appreciate ironies, and indeed to change my opinion as I learn something new. To be politically active means to surrender this freedom. I say nothing against activism for others. It is only through the committed that necessary changes come. But each to his own path.”