Going against RBI guidelines, the SBI branch told the officer that government offices were not allowed more than Rs 24,000 a week in cash. 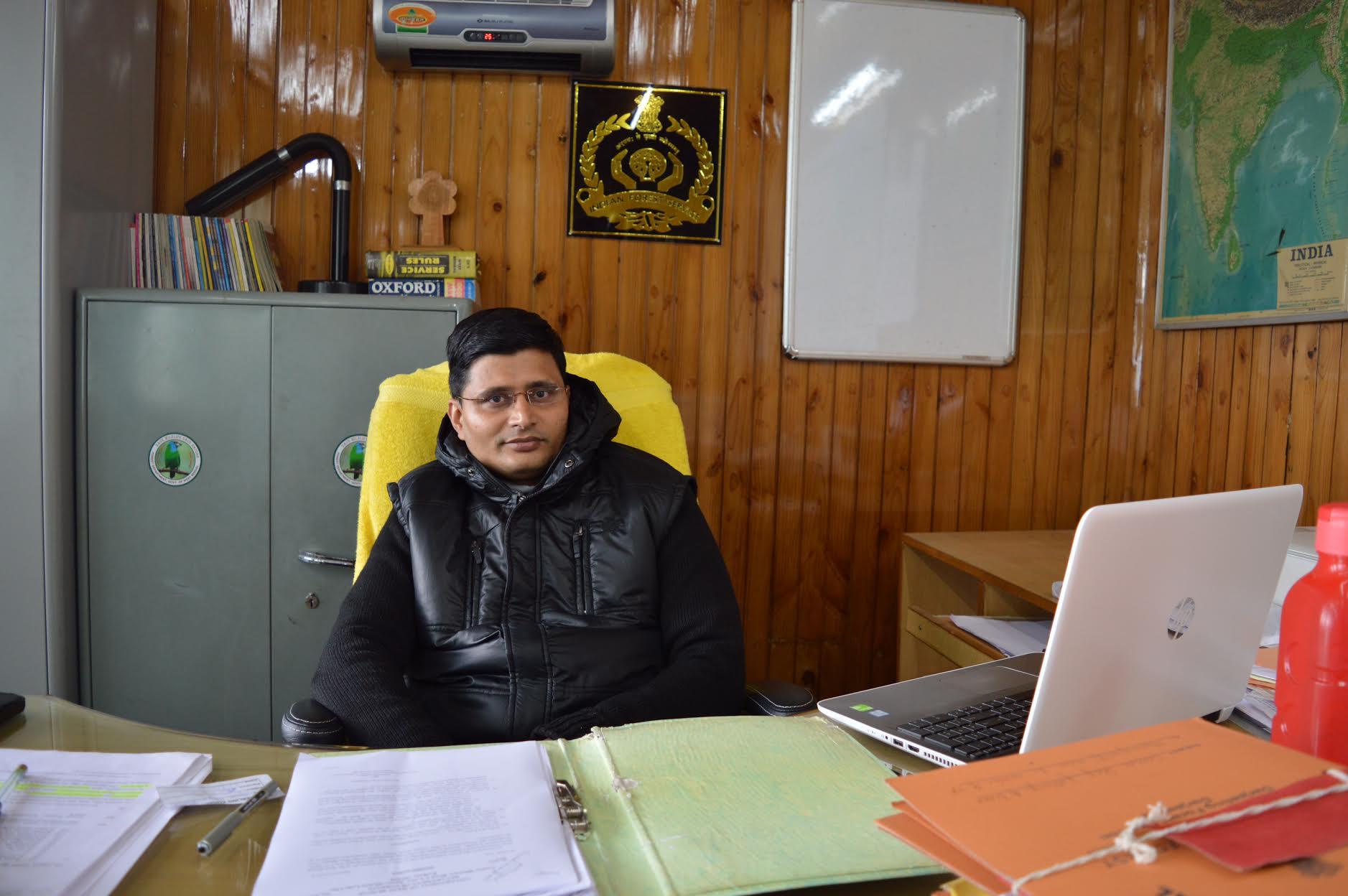 Darjeeling: Hundreds of labourers who worked for the Darjeeling Forest Division in October and early November 2016 are yet to receive wages for their work. The divisional forest officer (DFO) of Darjeeling says he was forced to file an RTI application after the local State Bank of India (SBI) officials repeatedly refused to release cash against the cheques issued by his office.

Ram Prasad Badana said his forest division owes as much as Rs 12 lakh to labourers and the payments are overdue.

According to Badana, the Forest Division had hired hundreds of labourers to carry out conservation work for the protection of the wildlife in the Rambick Range of the Darjeeling Forest Division in late October and early November. But the forest department could not pay the workers their dues, since cash wasn’t issued to them by the bank.

“We went to the SBI several times to cash the cheques, but every time the bank officials refused to disburse the money saying they are not authorised to pay more than Rs 24,000 within a week even to the government offices,” Badana said.

“And, ultimately I decided to file an RTI application on December 29, 2016 to the regional manager of SBI in Siliguri (West Bengal) asking him to provide the reasons [for refusing to release the money] in the light of RBI guidelines,” he went on to say.

“We are lucky that we did not have to face a law and order situation after we failed to pay the dues to the labourers. They could have resorted to violence or protest demonstration, but we are thankful to them that they exercised restraint,” Badana said.

In the application, Badana has asked the SBI officials if they have received any direction or circular since November 8, 2016, from the RBI authorities instructing banks to reject government treasury cheques.

“If yes, provide the copy. If not, then on what basis are banks dishonouring government treasury cheques leading to total disruption of forestry related works?” Badana has asked.

He said that he is still waiting to hear from the SBI officials regarding his RTI application.

Tea workers, who work laboriously in the tea gardens of Darjeeling against daily wages of Rs 134, say that they used to get their wages after every week but now they are getting their wages after three-four weeks.

“Life has become even tougher for us, that too all of a sudden. After the notebandi, things have got even worse for us. We used to get our meagre wages after a week. But now we are being made to wait for upto a month for getting our wages,” said Sabita Thapa, a worker at a tea garden in Darjeeling.

Another worker, who refused to disclose his name, said that at most times two or three workers are given Rs 2,000 notes together to divide it among themselves. “To make the division easier, we go to the market to buy things which we sometimes are not in need of,” he said.

Even before demonetisation, Darjeeling tea workers were living in tough conditions. The Rs 134 a day they get, they say, is insufficient for managing even their food and clothing needs; let alone educating their children. For them, demonetisation has made a bad situation that much worse.

Athar Parvaiz is a journalist and researcher.