The CID arrested BJP women's wing leader Juhi Chowdhury from the Batasia area close to the Indo-Nepal border in North Bengal for her alleged involvement in the Jalpaiguri child trafficking case. 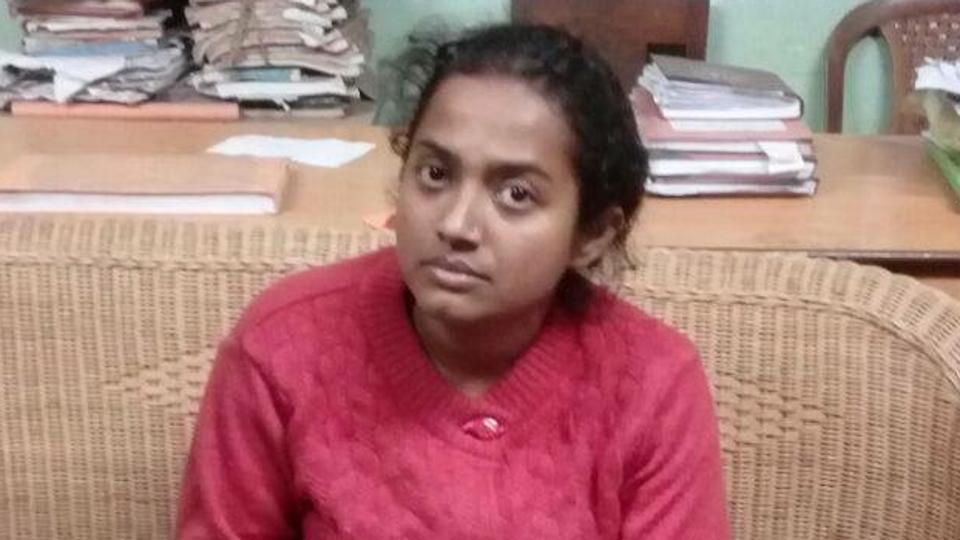 With Chowdhury’s arrest, a total of four persons have been arrested so far in connection with the case for their alleged involvement in selling babies and children across India and also to foreign couples in the last few months from an NGO Bimala Sishu Griho.

The three were charged with selling at least 17 children, aged between 1-14 years, to foreign buyers at a high price while falsely claiming that the children were handed over for legal adoption to needy couples after due screening and official procedures.

CID sources said Chowdhury was being brought to Jalpaiguri for further interrogation and would be produced before the district court tomorrow.

West Bengal BJP president Dilip Ghosh has already said the party was looking into the allegations against Chowdhury and would take action if she was found guilty.

The CID has been conducting raids in homes and nursing homes in Baduria of North 24 Parganas district, in Behala in the southern fringes of Kolkata and some other parts of south Bengal since November last year.