More stonewalling from the 'Reserved' Bank of India 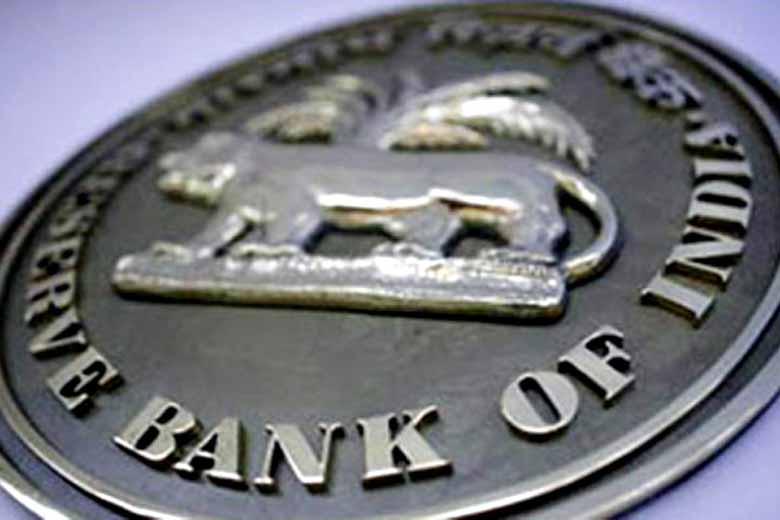 New Delhi: Were the views of the chief economic advisor and the finance minister taken before the sudden announcement of demonetisation of high-value currency notes by Prime Minister Narendra Modi on November 8? The Reserve Bank of India feels this query cannot be answered under the Right to Information Act as it does not come under the definition of information under the transparency law.

The applicant wanted to know whether the “views of Chief Economic Advisor Arvind Subramaniam and Finance Minister Arun Jaitley were taken before announcement was made”.

“Query is in the nature of seeking opinion from CPIO which is not defined as information as per Section 2(f) of the RTI Act,” the RBI said in response to an RTI query.

Asked whether the information sought will fall under “seeking opinion” from the CPIO, former chief information commissioner A.N. Tiwari said, “No. It does not. It is a fact sought by an RTI applicant. The CPIO cannot say an opinion has been sought from him.”

“How it can be called seeking opinion? Whether someone was consulted or not is a matter of record. Had the question been ‘Should [their] views be taken?’, then it would mean [seeking an] opinion [from the CPIO],” former information commissioner Shailesh Gandhi said, expressing surprise at the response of theRBI central public information officer.

The definition of information covers “any material in any form, including records, documents, memos, e-mails, opinions, advices, press releases, circulars, orders, logbooks, contracts, reports, papers, samples, models, data material held in any electronic form and information relating to any private body which can be accessed by a public authority under any other law for the time being in force”.

The query was also sent to the Prime Minister’s office and the finance ministry but it remained unanswered even after 30 days of filing of the RTI application.

The applicant had also sought to know the designation and the names of officials who were consulted before the scrapping of old Rs. 500 and Rs. 1000 currency notes.

“The information sought relates to sensitive matters pertaining to discontinuation/withdrawal of bank notes. The information is exempt from disclosure under Section 8(1)(a) and (g) of RTI Act,” the RBI said.

The monetary policy regulator also did not disclose if the decision to demonetise currency notes was opposed by any official or minister, saying the information sought is “hypothetical” in nature.

It also cited Section 8(1)(a) of the RTI Act to deny minutes of deliberations related to demonetisation.

Section 8(1)(a) of the RTI Act exempts from disclosure information which would prejudicially affect the sovereignty and integrity of India, the security, strategic, scientific or economic interests of the State, relation with foreign State or lead to incitement of an offence.

Information sought under Section 8(1)(g) would endanger the life or physical safety of any person or identify the source of information or assistance given in confidence for law enforcement or security purposes.

The RBI has been denying information related to crucial aspects related to demonetisation citing exemption clauses.

It recently refused to give reasons behind the demonetisation move.

Earlier, it had denied to Mumbai-based RTI Activist Anil Galgali information about the distribution of currency to banks between November 9 and November 19 citing Section 8(1)(g) of the RTI Act.

The central bank did not give any reason as to how this section would apply in the case of information sought by Galgali.

RTI Activist Venkatesh Nayak, who was also denied deliberations on demonetisation by the RBI, said: “While confidentiality prior to announcing the demonetisation decision is understandable, continued secrecy after its implementation is difficult to understand when people are facing problems due to shortage of cash.”

He said the refusal to disclose the minutes of the board meeting where the decision was taken is “perplexing”.