Oliva had an argument with three men after which they followed him and beat him up with stones and bricks. 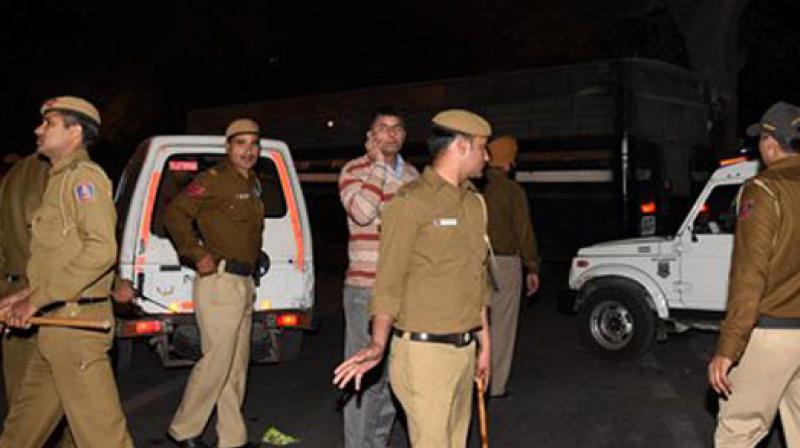 Police is probing the crime from all angles. Representational Image. Credit: PTI

New Delhi: A 23-year-old Congo national was allegedly beaten to death by a group of men in south Delhi’s Vasant Kunj area on the night of May 20.

M.T. Oliva was in Kishangarh area when had an argument with three men around 11.45 pm. Following the argument, the men attacked Oliva. As he tried to escape, they chased him for around 20 metres, and beat him up with stones and bricks.

It was another group of locals who rescued Olivia and called the police. When the police reached the spot, they found him wounded and bleeding. He was rushed to a nearby hospital, where he succumbed to injuries.

A case of murder has been registered and the police is also trying to retrieve CCTV footage to identify the accused. The police is looking at all possible reasons behind the attack including robbery and racism.

The embassy of Congo was informed of the incident.

Olivia lived in the South Extension area and taught foreign languages at a private institute.

The incident comes just months after a Tanzanian woman was allegedly stripped and beaten in Bengaluru after a road accident.