Everything in Mumbai, Even Love, Is Either Beautiful or Brutal

A journalist retraces the good, the bad and the ugly of the city through the eyes of three couples. 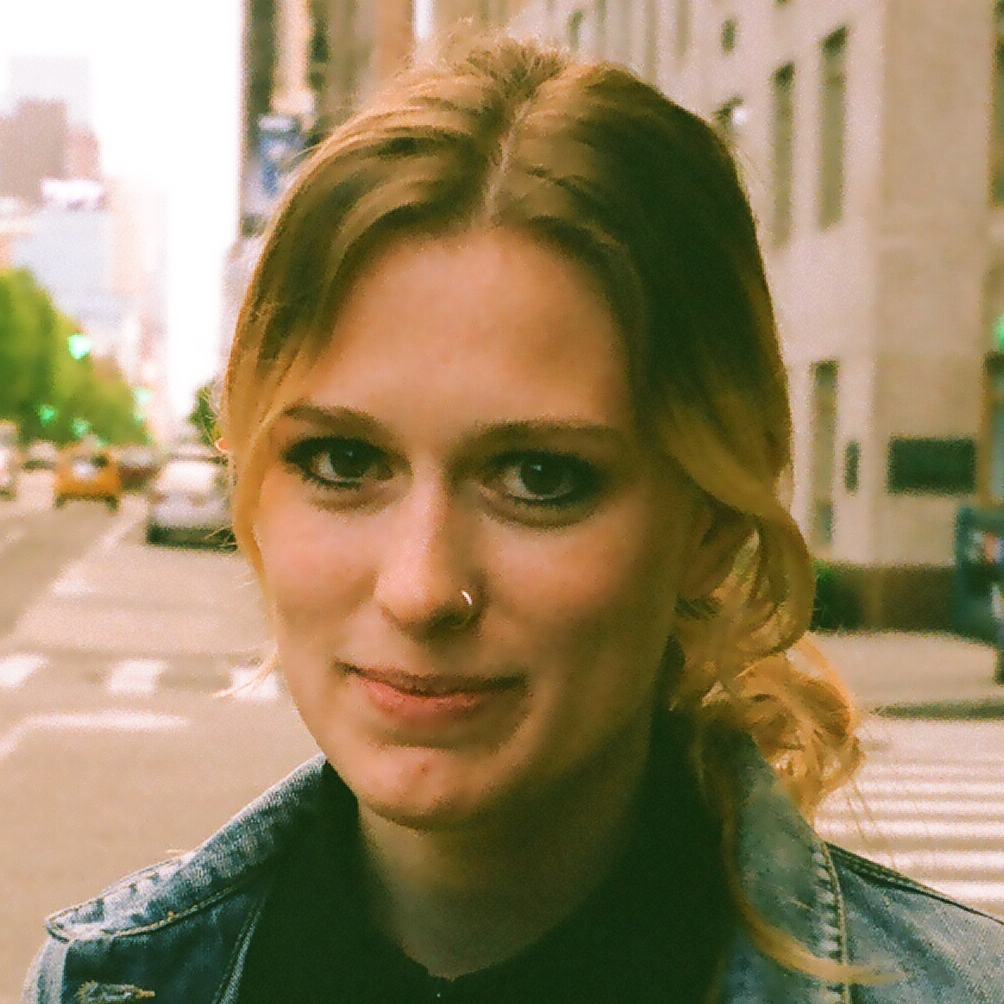 When I arrived in Mumbai in 2008, the first photo I took was of the curve of the sea along the city, kite birds swooping in a sepia sky. The second was of Marine Drive lit up like a string of pearls. I’d immediately bought into the city’s dreaminess. I even hoped to work in Bollywood then. Instead, I joined a startup magazine and scribbled Hindi film dialogues in my notebooks at night.

Soon after I arrived in Mumbai, I met Maya, who told me long stories about her marriage. She told me how she’d eloped with her husband Veer against her parent’s wishes, even swallowing pills when her father had tried to prevent it. They’d wed in Jaipur, switching hotels in the dark of night. She always fasted for him during the festival on the fourth day after the full moon. Veer told me she would always be “the most perfect”. This is what I wanted to write about.

I got to know other couples, too. Among them was Shahzad, who was sterile and went to a black magic priest to solve his problem, and his wife Sabeena, who tried to settle his mind and heart. And I met Ashok, who went on magical dates – dancing salsa, gifting fresh marigolds – but never kissed a girl for fear they’d have to marry. Later, he would find Parvati, who shared the same worries.

All the love stories I heard were filmi. That filminess – real or illusive – was why I’d come to Mumbai in the first place. I’d read all the books on the city with stories of gangsters and dance bar girls and crooked cops and obsessive love.

The love stories were a large part of why I stayed. I worked at the magazine by day and recorded stories of the couples I met at night. I thought I might try to write them into a novel someday. Looking back, they also served as an escape from the trauma of my father’s third divorce, which happened just before I moved to the city.

But a friend of mine always said Bollywood ruined her for love and she was right. That dreamy, imaginative idea of the world didn’t prepare me for when reality set in, which, in Mumbai, it always does.

Reality first hit on 26/11, just a few months after I came to the city, though I focused instead on the road stalls putting on a brave face and playing ‘Mumbai Meri Jaan’. Reality hit when a vegetable seller tried to force himself on me in Marine Lines, but the mob that formed afterwards to beat him up reassured me that the city would always have my back. And harsh reality hit again in 2010, when a truck crashed into a car my friends and I were travelling in, forcing me to leave the country to recover. I promised myself I’d come back. 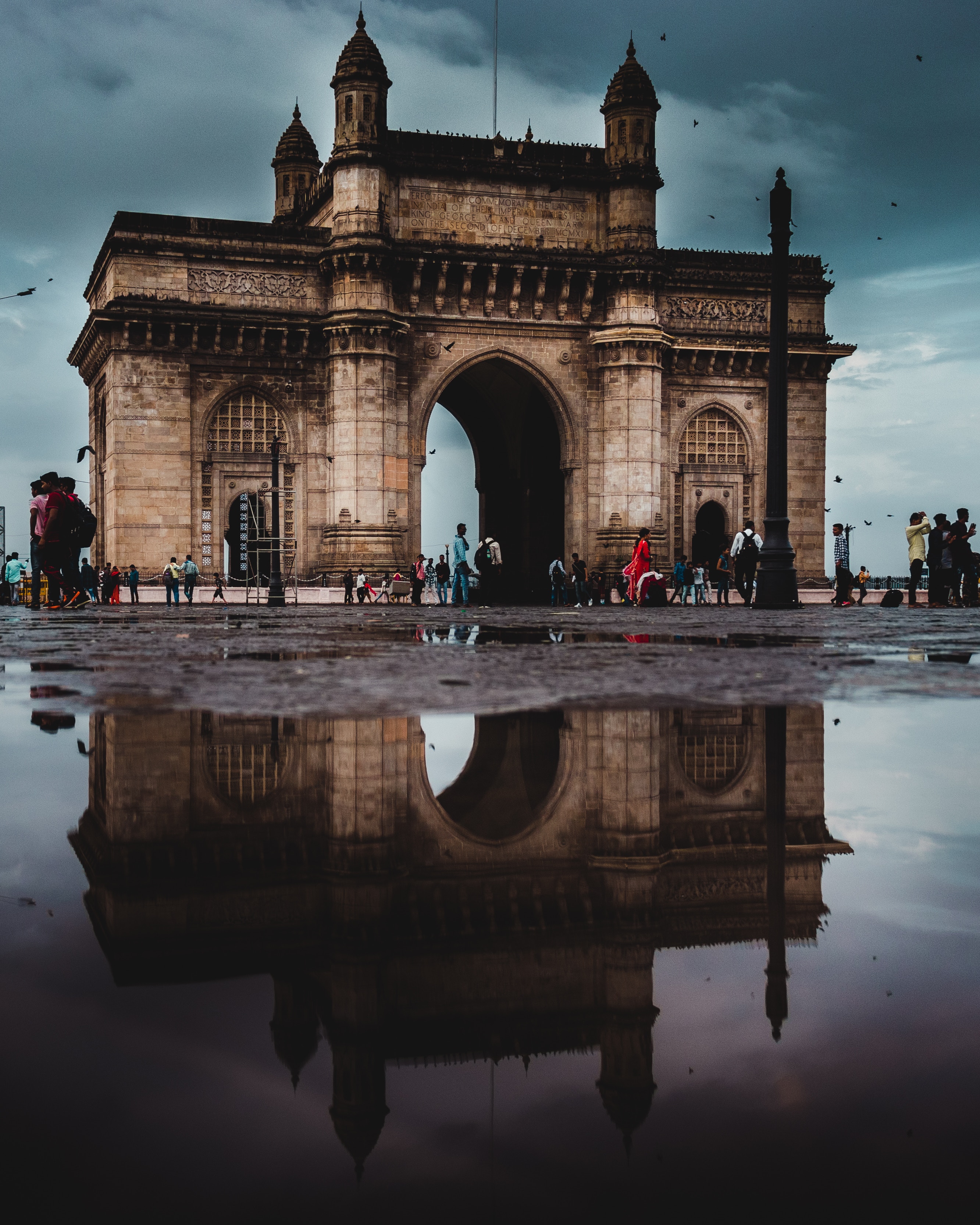 The Gateway of India. Credit: Parth Vyas on Unsplash

In hindsight, I’m almost glad the accident happened, because I probably would have written an overly romantic book about love and marriage in Mumbai. I didn’t understand the city then, or the couples I’d met. I saw only the dreaminess.

In 2014, I returned to Mumbai. In the four years since I had left, I’d worked as a newspaper journalist in the US and came back with notebooks and a recorder. My idea was to write about the marriages as nonfiction.

I barely recognised the couples’ marriages. Where before they had been in love, even obsessed with each other, they now were looking elsewhere, pining for old and new lovers. The possibilities of their marriages once seemed limitless. Now, Sabeena told me that marriage was like a laddoo, because “if you eat it, you’ll cry, if you don’t, you’ll cry too”. Maya was barely talking to Veer. And Ashok and Parvati were struggling to make true the mantra “love will follow”.

Everything in Mumbai is either beautiful or brutal, depending on how you look at it. I had always seen the city through the couples’ eyes. As their gleam faded, so too did the city’s. I noticed more acutely Mumbai’s ugly details, from the abuses of the rich in their gaudy towers to the gaalis hurled by taxi drivers after they spit their paan.

In 2015, I flew back to Mumbai once again to meet the couples. They seemed more stable now. I watched Maya, who I thought had given up on Veer, go into stitches one evening at a joke he made in bed. I heard Shahzad say that Sabeena no longer made him happy, but fall into ecstasy every time he drank her tea. I saw Ashok and his wife annoy one another for days, then lock eyes meaningfully after seeing a suggestive ad in a mall.

This time the city also felt different. I found myself noting its quieter, lovelier details. The butterflies dancing over the lush parks in Fort. The plants growing wild on Kandivali terraces, or sprawling across apartment walls. The gorgeous flap of wings at Kabutar Khana. How the sky in Mumbai was never a usual colour.

In 2018, I returned again to the city, to chart the changes in Mumbai once more through its details and its people. I try to remember the city as it was when I first arrived ten years ago.

In some ways, Mumbai is barely recognisable from the city it once was. There are no longer the dance bar girls and gangsters of old. But there are still too many crooked cops and there are still so many stories of obsessive love.

As for the couples, they tell me that they’ve discarded many of the dreams of their youth. They forget they even had certain dreams. But new dreams have also been made: for a faraway trip, a business venture, a house by the sea. Since I last visited, a mother has been lost and a child born. They’ve strayed or haven’t, but made their peace with it.

On one of my last evenings in the city, I wander town alone, walking to the water’s edge. As the sun sets, I climb into a taxi, and the sky is an unreal purple. Lovers and families and people alone sit or stand along the water looking out. I try to take a photo to remember, but the taxi is going too fast, and the image is mostly a blur.

Elizabeth Flock is a journalist whose work has appeared in the New York Times, the Atlantic, PBS NewsHour and many other outlets. She is the author of Love and Marriage in Mumbai.