Will India’s Draft E-commerce Policy Help Give it a Firmer Stand in WTO Talks?

While the policy may help it defend its position, its contentious provisions may trigger a separate battle at the WTO while drawing the ire of the Donald Trump administration. 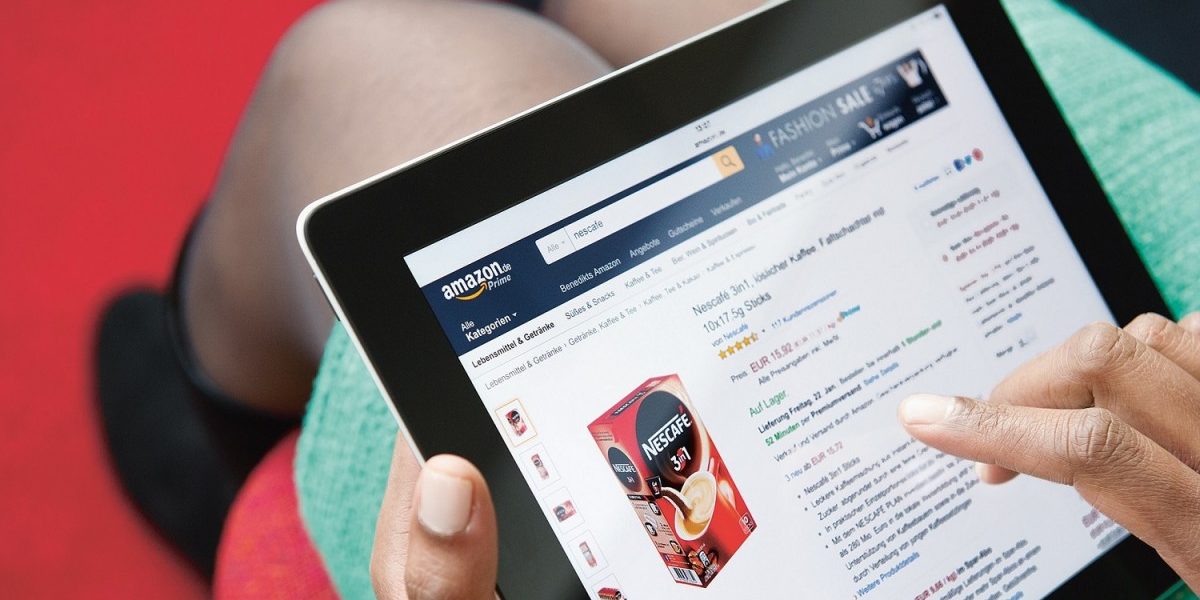 New Delhi: The Narendra Modi government’s draft e-commerce policy – which critics have panned for the manner in which it tightens restrictions on global giants like Amazon while favouring local players like Reliance – will likely help cement India’s efforts to fight off the need for negotiations on the same at the World Trade Organisation (WTO).

However, some of the draft policy’s provisions are contentious and may be challenged at the WTO.

The proposed e-commerce rules also come at a time when the US is seeking full reciprocity in trade ties with all its partners and India is squarely in its crosshairs.

Trade experts and people familiar with the negotiations told The Wire the Modi government is hoping that the policy will give them a firmer position to negotiate from at the WTO. However, the move risks having the issue become a contentious trade matter for the Trump administration.

In the last two months, media reports have noted how the e-commerce policy has been largely shaped by Indian retail and technology companies, including Reliance Jio. The backlash after the policy was leaked has prompted commerce minister Suresh Prabhu to state that a further round of consultations will be held before anything is finalised.

These delays, among other issues, have seen India hard-pressed to have a national policy on e-commerce in place even as developed countries have strongly pushed for building a global consensus on establishing rules for electronic trade.

As The Wire has reported, while the Indian team at the WTO has been firm on its demand for no negotiations on e-commerce norms, it has been unable to make forceful arguments without having a clearly defined national policy.

In the last year, India has strongly opposed various proposals to negotiate rules for global e-commerce trade at the WTO. It has flagged its serious concern over cross-border flow of data, which is the centrepiece of proposals floated by key WTO members like the US and Japan.

However, with nearly half of WTO’s 164 members already in favour of negotiating rules for e-commerce, India appears to be fighting a losing battle.

The Modi government’s draft e-commerce policy has favoured local storage of personal and community data, though after a sunset period of two years. The policy document also pushes for prohibiting bulk purchases of branded products like mobile phones, white goods and fashion items by related party sellers for sale in a marketplace.

Further, the draft policy also suggests banning discounts offered by e-marketplace sellers to consumers, which have been critical in pushing their sales.

The policy also pitches for Indian-owned and Indian-controlled online marketplaces be allowed to hold inventory as long as products are 100% locally produced. This flexibility has not been extended to companies controlled by foreign players.

This discriminatory regime for foreign players can be easily challenged at the WTO.

“The draft policy is a knee-jerk reaction to what is happening at the WTO. Besides, it appears to have been influenced by vested interests,” said Pratibha Jain, partner at Nishit Desai Associates, a Delhi-based law firm.

“It is very protectionist and one-sided toward domestic corporates,” she added.

She also did not find merit in the provision to prevent e-commerce players from offering discounts to buyers.

“If discount is provided and it is not predatory (the Competition Commission of India is there to check predatory pricing), the government should not intervene in the market,” Jain told The Wire.

She also questioned the rationale behind promoting domestic players over foreign ones. “Foreign players are creating jobs in India and innovation is happening in India. So, why discriminatory treatment?” she asked.

The Indian e-commerce market has been growing at a fast pace due to inflows of foreign funds. But the draft makes a case for giving differential voting rights to Indian founders with minority stakes, which could put foreign investors at disadvantage vis-a-vis Indian founders.

India permits 100% foreign direct investment (FDI) in the marketplace model but prohibits foreign investment in the inventory-based model (where e-commerce players can directly sell their products to consumers).

The draft proposes a separate wing be set up in the Enforcement Directorate to handle grievances related to Press Note 3, which details guidelines for foreign investment in ecommerce.

Where foreign investment does not exceed 49%, where the founder/promoter is a resident Indian, and the platform company is controlled by Indian management qualifies as an Indian e-commerce firm, according to the draft policy.

The draft document has pushed for enhanced regulatory scrutiny of mergers and acquisitions that may “distort competition’ and a relook has been suggested on what constitutes entry barriers and anti-competitive practices.

The draft e-commerce Bill will force e-commerce players to list the (NPCI’s) RuPay card as an option for payment in-ecommerce transaction. Anyway, the provision is discriminatory and apparently aimed at promoting RuPay over Visa and Mastercard. It is likely to run afoul of the WTO rules, if implemented. 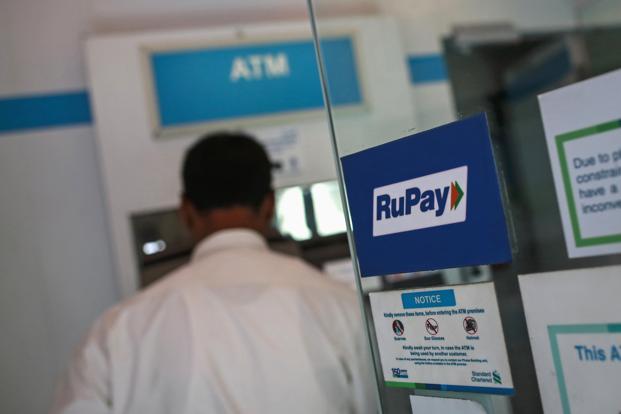 The draft e-commerce Bill will force e-commerce players to list the (NPCI’s) RuPay card as an option for payment in-ecommerce transaction. Credit: Reuters

“In the context of international trade negotiations, policy space for granting preferential treatment to digital products created within India would be retained. (Implementing Ministry/ Department: DOC),” the policy says.

Another key demand by developed countries is to make permanent the current ban on customs duties on ‘global electronic transactions’ that were suspended in 1998. If the ban is overturned, it would give countries the right to impose tariffs on downloads of mobile applications, streamed music from Spotify or videos from Netflix.

India has been wary of this demand, as The Wire has noted, because it believes an earlier WTO deal on domestics electronic manufacturing worked against the country’s interests.

“In the context of international trade negotiations, the policy space to impose customs duties on electronic transmissions in the future would be retained. (Implementing Ministry/ Department: DOC and DOR),” it states.

Consultations are the first step in the resolution of disputes at the WTO. If the US is not satisfied with India’s response, the WTO will set up a panel to hear the case.

The US has claimed that these apparent export subsidies provide financial benefits to Indian exporters that allow them to sell their goods more cheaply to the detriment of American workers and manufacturers.

The US has already successfully challenged India’s policy for procurement of equipment for projects being built under the national solar mission.

The government is taking a fresh look at proposed e-commerce rules after the draft policy invited widespread criticism from stakeholders.

On August 11, commerce minister Suresh Prabhu tweeted that his ministry had received a “few concerns” on the draft e-commerce policy and will reach out to stakeholders to address them.