In conversation with professor Amita Batra. 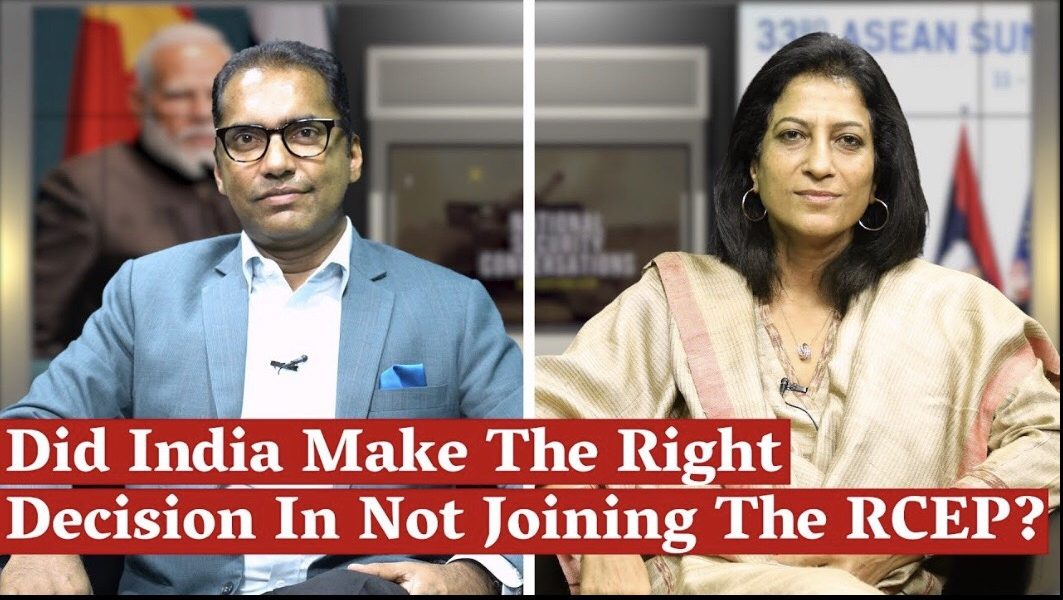 Happymon Jacob speaks to Amita Batra, professor at the Centre for South Asian Studies in the School of International Studies at Jawaharlal Nehru University, about India’s decision to stay out of the Regional Comprehensive Economic Partnership.

She discusses the significance that RCEP’s membership would have had for India. The conversation goes into the reasons behind India’s decision to pull out from the mega free trade agreement and the conditions under which India may reconsider its decision in the future.

Batra argues that while at present India’s decision may have been a considered one, the onus of benefiting from RCEP in the future lies with India. Reforms to this end should focus on enhancing India’s industrial and manufacturing competitiveness, which is the bottom-line for entering into any deal.

The conversation also discusses India’s overall free trade agreement strategy in general and the strategies which would allow India to take advantage of FTAs as strategic trade instruments like other countries. Batra recommends setting up an independent domestic institution which would work constantly to design and identify India’s advantages as far as FTAs are concerned.