The complaint said that India had sought to foster domestic production by adjusting various taxes including custom duties. 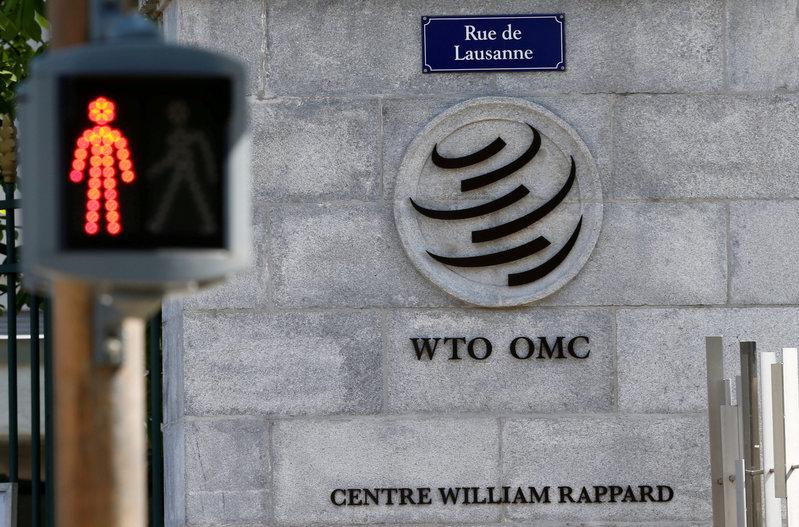 Geneva: Japan has complained at the World Trade Organisation about India’s duties on mobile phones, base stations and routers, and the circuit boards and other components that go into them, a WTO filing showed on Tuesday.

Japan’s complaint, the first step in a legal dispute, said that India had sought to foster domestic production by adjusting various taxes including customs duties, especially since it launched the “Make in India” campaign in September 2014.

Some of the tariffs on goods of substantial interest to Japan were now “clearly in excess” of the rates allowed by the WTO, Japan said.

India’s WTO membership terms specified that the import tariff on all the disputed goods was zero percent, but India applied a 20% tariff to mobile phones and base stations, and tariffs of 10%, 15% and 20% on the other products, Japan said.

Also Read: Why India Has Had a Heated Year at the World Trade Organisation

Trade data provided by the International Trade Centre, a UN-WTO joint venture, showed Japan accounted for a tiny proportion of India’s mobile phone imports, valued at $53 million in 2011 and $43 million in 2012, but less than $2 million in all other years in the past decade.

India’s mobile phone imports are dominated by China, although its appetite for foreign phones has shrunk fast, with total imports sliding from a 2014 peak of $7.1 billion to below $1.5 billion in 2018, the data showed.

India’s imports of switchers and routers, totalling $5.7 billion in 2018, were dominated by China and Vietnam, while imports from Japan were worth $52 million, less than 1% of the Indian import market.

Under WTO rules, India has 60 days to settle the dispute, but after that Japan could ask the WTO to set up an adjudication panel to say whether India’s tariffs break the rules.