India was the key buyer of Iranian and Venezuelan oil before slashing purchases after President Trump imposed unilateral sanctions on the two OPEC members since taking office in 2017. 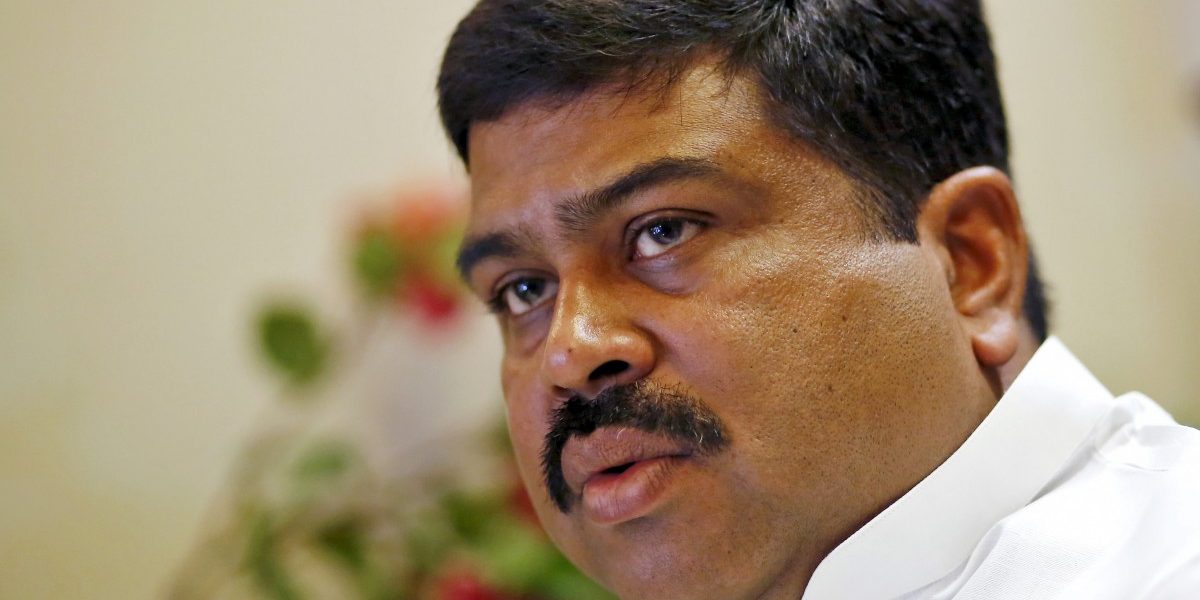 New Delhi: India wants to diversify its oil imports, including the resumption of supplies from Iran and Venezuela, after US President-elect Joe Biden takes office, said oil minister Dharmendra Pradhan, on Wednesday.

India was the key buyer of Iranian and Venezuelan oil before slashing purchases after President Donald Trump imposed unilateral sanctions on the two OPEC members since taking office in 2017.

“As a buyer I would like to have more buying places. I should have more destinations to go for purchasing (oil),” Pradhan said in response to a question if he wants the Biden administration to relax sanctions on Iran and Venezuela.

India, which used to be Iran’s biggest client after China, stopped buying oil from Tehran in May 2019 and has drastically reduced its intake of Venezuelan oil in recent months after Trump imposed sanctions in a bid to curb Iran’s nuclear programme and oust Venezuelan President Nicolas Maduro.

Biden, who was vice president under President Barack Obama when the 2015 deal nuclear accord was struck between Iran and six world powers, has said he wants to offer Tehran a path back to diplomacy.

India, the world’s third biggest oil importer and consumer, wants to diversify its oil imports to buy cheaper oil to cut its import bill and save foreign exchange.

Sanctions on from Iran and Venezuela have blocked up to 3 million barrels per day (bpd), or 3% of world supply.

India’s Nayara Energy, partly owned by Russian oil major Rosneft, stopped imports from Venezuela in June this year, while Reliance Industries had obtained permission until October from the US to continue oil imports in exchange for diesel.

Pradhan, however, said there is a strong bond between India and the United States, “Both depend on each other. Our relations are sound, grounded.” He also urged oil producers to work towards a more reasonable and responsible pricing to help Asian buyers. “Gone are days of monopoly. Oil producers have to recognise aspirations of consumers,” Pradhan said.