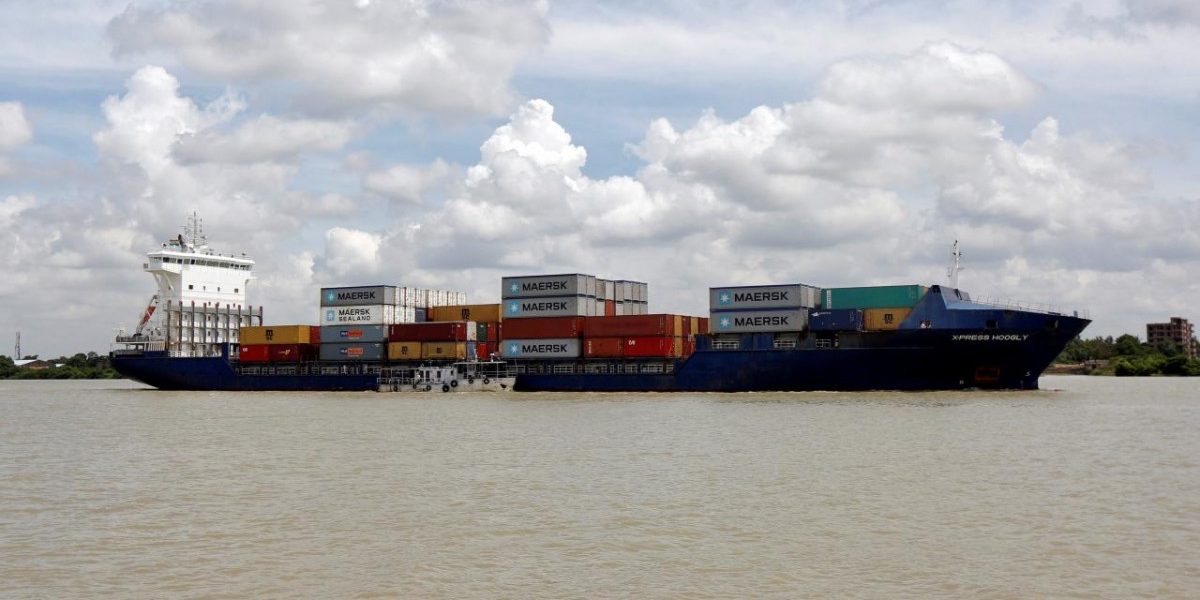 New Delhi: The deadline for the signing of the Regional Comprehensive Economic Partnership (RCEP) has been pushed back to 2019, a development that provides relief to the Modi government in the run-up to the general elections.

The Centre is struggling to build domestic consensus over joining the 16-member Asian free trade agreement, with key industries and ministries like steel and textiles vehemently opposing India’s entry.

The Modi government could have found itself facing electoral backlash if it had agreed to tariff concessions that RCEP entry requires.

Now, sources tell The Wire, the Centre can choose to stagger negotiations on tariff concessions beyond the next elections to insulate it from industry and trade union protests that are likely to emanate from India joining the Asian free trade pact.

The deadline for the launch of the envisaged free trade area was extended as trade ministers could not agree on the terms of the agenda for the RCEP summit scheduled later this week, commerce ministry sources said.

Also read: Is It Really Time For India to Shift Away From the Fiscal Deficit Debate?

“The future lies in RCEP,” Prabhu told reporters, saying “every country will benefit from it”, according to the Strait Times.

The task of expeditiously concluding RCEP negotiations has assumed urgency for member countries because of President Donald Trump’s “America First” policy, which has led to a dilution of US commitment to trade multilateralism.

Malaysia’s international trade and industry minister echoed this assessment when he told reporters in Singapore on Tuesday that the ongoing trade tension between China and the US has provided the impetus for an early conclusion of the RCEP.

A summit of heads of governments from RECP member states is being held in Singapore later this week to give a much-needed political push to the free trade area. Prime Minister Narendra Modi is set to attend the summit.

Also read: Many Issues Stand in the Way of India, the EU Agreeing on a Free Trade Deal in Brussels

Currently, RCEP countries want India to commit duty cuts on at least 92% of tariff lines. Fearing that it would cede too much ground to China, India’s initial proposal during negotiations was a three-tier tariff reduction plan. Countries that came under the third tier, which would include China, would only be offered 42.5% liberalisation in tariffs.

Under pressure from other countries, and hoping perhaps to gain something on the services front, India back-tracked and took back its three-tier proposal.

The problem now is that India’s new offer (tariff liberalisation on 74% of goods for China and a few other countries and up to 86% for all other RCEP members) is not being viewed favourably either.

In return for tariff liberalisation on goods, India has sought greater commitment from RCEP members on liberalisation of the services sector, especially easy movement of its professionals to other countries in the proposed trade bloc.

It has pushed for adopting ASEAN-Australia-New Zealand FTA as the template. However, its demand has failed to find traction with other RCEP members, resulting in a lowering of its ambitions.