New Delhi is asking Washington to be allowed to still buy Iranian oil at current levels of around 1.25 million tonnes per month, equal to about 300,000 bpd, the sources said. 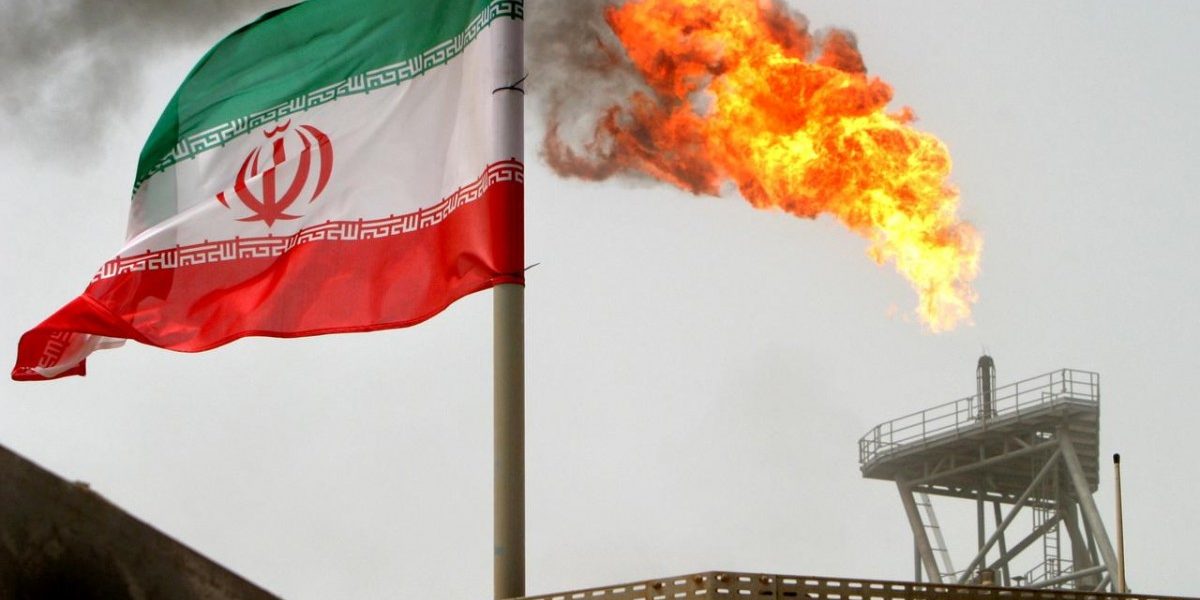 New Delhi/Washington: India wants to keep buying Iranian oil at its current level of about 300,000 barrels per day (bpd), as it negotiates with Washington about extending a waiver of US sanctions past early May, two sources in India with knowledge of the matter said.

India has reduced its purchases of Iranian oil, but has been in talks on extending a sanctions waiver, known as a significant reduction exception, a senior India official said in January.

The talks come just as trade tensions rise between Washington and New Delhi. The United States is planning to end preferential trade treatment for India that allows duty-free entry for up to $5.6 billion worth of its exports to the United States.

India is the biggest beneficiary of the Generalised System of Preferences, which dates from the 1970s, and ending its participation would be the strongest punitive action that Washington has taken against the country since President Donald Trump took office.

Amid this, New Delhi is asking Washington to be allowed to still buy Iranian oil at current levels of around 1.25 million tonnes per month, equal to about 300,000 bpd, the sources said.

The United States reimposed sanctions against Iran last November in a dispute over Tehran’s nuclear and missile ambitions, after President Donald Trump pulled Washington out of a 2015 nuclear deal between Iran and six world powers.

Although the United States granted Iran’s biggest oil customers – China, India, Japan, South Korea, Taiwan, Turkey, Italy and Greece – waivers that have allowed them to continue limited imports, Washington is putting pressure on governments to eventually reduce purchases of Iranian oil to zero. The first round of waivers expires around May 4.

Vincent Campos, a spokesman at the US State Department’s energy bureau, would not confirm that India was asking the United States to renew its waiver, but said talks are ongoing with the eight consumers of Iran’s oil that received waivers in November with the aim of eventually cutting imports to zero.

“We continue to have bilateral discussions” with each of the countries, including India, Campos said.

Peyman offered “to continue to closely consult on the extension of sanctions exemption and Korean companies’ technical issues regarding trade with Iran,” a statement from Seoul’s foreign ministry said.

The US State Department did not immediately respond to questions about their talks.

Iran, a member of the Organization of the Petroleum Exporting Countries (OPEC), exported almost 3 million bpd of oil at its pre-sanctions peak, but that has dwindled to around 1.25 million bpd since the start of the year, shipping data from Refinitiv showed.

Talks with Washington on extending the waiver slowed due to the US government shutdown that extended through January, one of the Indian sources said. Talks have now resumed and India wants to get clarity before general elections scheduled in May, the source said.

No immediate comment was available from India’s oil or external affairs ministries.

Iran was India’s seventh biggest oil supplier in January, as compared with its position as third-biggest a year ago before the reimposition of sanctions.