The black hole's spin rate also turned out to be close to the theoretical maximum. Beyond that limit, black holes lose their event horizons. 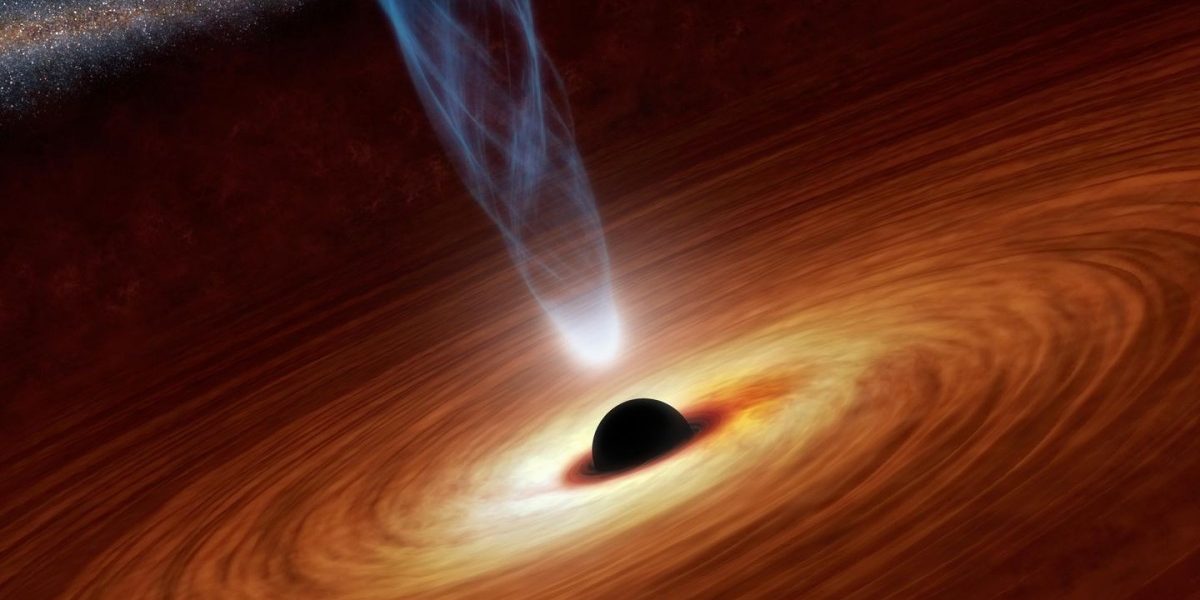 An artist’s illustration of a black surrounded by an accretion disk, as in the discovery of 4U 1630-47. Credit: NASA/JPL-Caltech

ISRO’s first space telescope, AstroSat, and NASA’s Chandra X-ray observatory, also space-based, have together found a black hole that spins at a rate close to the theoretical maximum. Designated 4U 1630-47, the black hole weighs about 10 solar masses – a stellar mass black hole, not one of the gigantic ones found at the centres of most galaxies.

Stellar mass black holes are formed when a giant star collapses under its own gravity, The entire mass is crushed to a single point called the singularity. As it happens, a singularity cannot be seen directly because not even light, the fastest thing in the universe, can escape from a region around it, known as a black hole.

For all their mysteriousness, all black holes can in fact be described using just three values: mass, spin and charge. The masses of many black holes have been inferred by observing the orbits of objects around them. The most popular example of this is Sagittarius A*, the monster black hole at the Milky Way’s centre.

The spin of a black hole is however more difficult to measure. Only five black holes have had their spins measured thus far, apart from the new result.

Now, if a black hole can’t be seen, how on Earth can we measure its spin? The answer is again by looking at the matter being pulled around it.

Black holes in binary systems – particularly ones in which another star is orbiting the black hole – are known to have outbursts of X-ray radiation. Previous observations had shown that the black hole 4U 1630-47 had X-ray outbursts every 600-690 days. 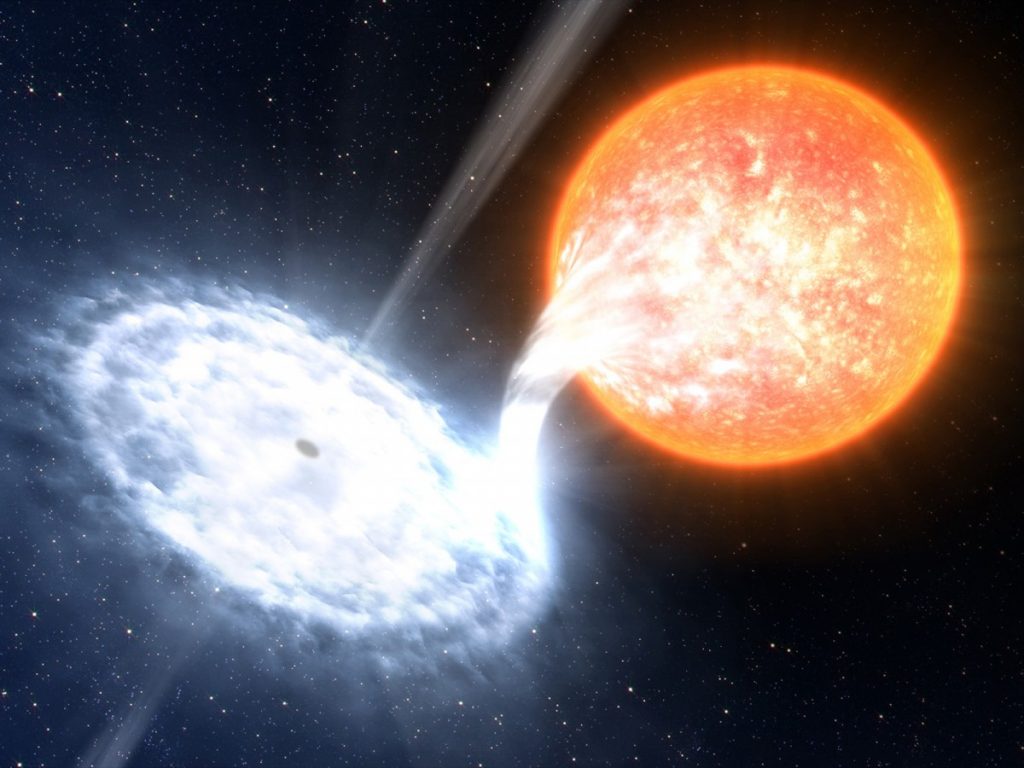 An artist’s illustration of a black hole accreting matter from a companion star. Credit: ESO/L. Calçada

These outbursts take place in the accretion disk around the black hole, where matter from the companion star spirals in and falls towards the black hole and releases radiation. The heated accretion disk increases in its X-ray intensity during the outburst periods – a good time for observations.

All three instruments are tailored to observe the X-ray outbursts from 4U 1630-47 in fine detail, together covering the wide energy range where the source is most active. 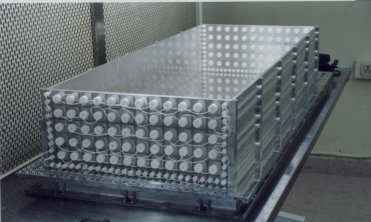 Researchers used X-ray spectral data that is characteristic of the innermost accretion disk from both telescopes and determined its various properties, like luminosity and temperature. Using these parameters, they could infer the black hole’s spin rate – independently as well as using combined data from the telescopes to reduce the uncertainty. 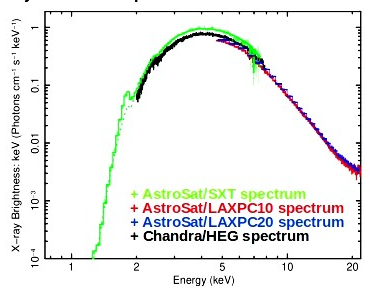 Both AstroSat and Chandra data suggested that the black hole was spinning really fast. The final spin rate from the combined data was found to be 0.92. The maximum value of this dimensionless quantity is 1.

The paper was accepted for publication in the Astrophysical Journal (preprint here). 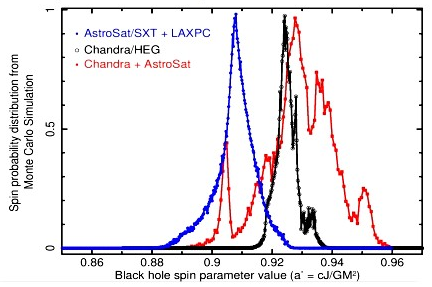 The confirmation of a high spin rate reinforces an older measurement made using NASA’s NuSTAR space telescope, which determined the value to be 0.98. However, the result had a higher uncertainty. The joint AstroSat-Chandra data on the other hand cements the spin rate as being 0.92. This is the first time India and the US have worked together for black hole observations, and it has proven successful.

Is this the only black hole known to have a high spin rate? Certainly not. But having knowledge of a wider range of black hole masses and spins puts us in a better position to probe the strong gravity regime: where matter behaves differently under the influence of extreme physical conditions. Our knowledge of this regime is limited.

Finding black holes with high spin rates close to the theoretical maximum is like watching nature push itself to its limits. If a black hole’s spin exceeds 1, the event horizon would be thrown off and the singularity would reveal itself. This is not allowed by the laws of physics as we understand them today. As Stephen Hawking put it, “Nature abhors a naked singularity”.

Discovering black holes is considered to be a pinnacle of modern physics. Their extreme physical conditions are of fundamental importance because they serve as natural laboratories in which humans can probe the strong gravity regime and test predictions of the general theory of relativity. As a result, more collaborations should endeavour to study black holes.

Unlike other Indian space projects like Chandrayaan-1 and the Mars Orbiter Mission, which were primarily technology demonstrators, AstroSat is a dedicated science mission. Designed for a lifetime of five years, it is expected to reveal more such interesting results and answer specific questions of astrophysical interest.