The following 10 articles were SciWi's most read in 2018. They provide a snapshot of the issues that preoccupied India's scholars, researchers, engineers and environmentalists in the last 12 months. 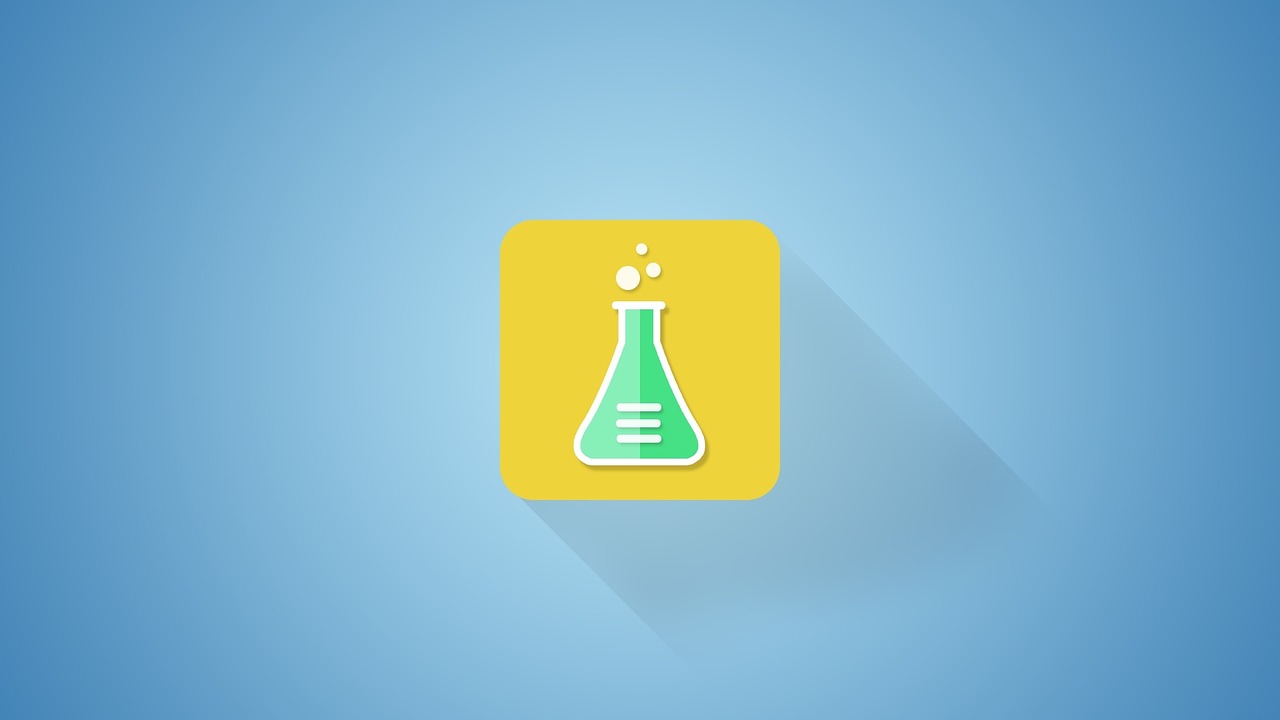 1. The Absence of Evidence for Nipah in Fruit Bats Is Not Evidence of Absence

When the Nipah outbreak struck Kerala in May, the state scrambled to contain the virus’s spread and eventually succeeded. But in its early days, there was a lot of public confusion about whether or not the Nipah virus had come from bats to humans. Nithyanand Rao traced its source to the way the bats carry and shed the virus, and how diagnostic tests didn’t seem to have accounted for these patterns.

2. Research Scholars Forced to Leave Labs and Hit the Streets Again for Funds

The stipend for postdocs in the country hasn’t seen a hike since 2014. Last year, however, the Prime Minister’s Research Fellowship hiked the (potential) stipends for a small group of students studying at the elite institutes, provoking everyone else to seeing a hierarchy of value where there was supposed to be none. Still frustrated by untimely disbursal of their salaries and other funds, postdocs around the country protested for another hike.

3. Say ISRO Sends an Indian to Space on an Indian Rocket. What Happens After?

The Indian Space Research Organisation (ISRO) plans to put an Indian in space onboard an Indian rocket in 2022, and received the Cabinet’s approval on December 28. However, considering each of these missions will have to be planned many years in advance, it hasn’t specified what its crewed spaceflight programme will achieve in the longer run. So as usual, we wait.

The opening line of this article said it all: “Two faculty members of IIT Dhanbad have notched the most retractions among researchers in India: two dozen.” Their papers were retracted for image duplication, considered an unethical practice. The incident captures the central animus of this widespread problem: that academics with low-quality training are pushed to do more research to advance their careers, resulting in bad papers and the attitude that it’s okay to ‘fake it till you make it’.

5. What Does the ‘Statue of Unity’ Have That Scientists and Research Don’t?

Many years of subpar funding for science education and scientific research has given India’s researchers the valid impression that lawmakers increasingly prefer to give the monies to things that provide instant gratification. Science just can’t – but as a back-of-the-envelope calculation shows, neither can the ‘Statue of Unity’. Why then did politicians spend Rs 2,989 crore on it?

6. The Problem With Managing Saltwater Crocodiles in the Andamans – in One Argument

After an uptick in the number of human-crocodile conflicts in the Andaman Islands, its ministers wanted to reduce the amount of legal protection given to the reptiles – the possible first step in what could eventually be a culling. Wouldn’t this be good for the humans of the island? Not really because that’s a simplistic way to understand a complex problem. Janaki Lenin laid it out in the course of a single conversation with snake-man Romulus Whitaker.

ISRO’s 2018 had a lot of ups and downs. An IRNSS satellite replacement mission failed at the last stage. The GSAT 11 had to be recalled at the last minute from a spaceport in French Guyana. Mission control lost contact with the GSAT 6A satellite two days after it had been launched. However, while the IRNSS satellite was eventually replaced with a spare and the GSAT 11 was launched on December 4, the GSAT 6A remains lost – making it ISRO’s biggest loss this year.

The Tamil Nadu government wants to build an eight-lane highway between Chennai and Salem, a distance of 277 km, at a cost of Rs 10,000 crore (as much as the first Indian spaceflight programme is going to cost). The least it could have done is prepare a feasibility report with the same diligence and rigour it has shown in acting against the project’s opponents. But no: the report is a risible farce.

9. ‘There’s No Conflict Between Lack of Evidence of String Theory and Work Being Done on It’

Our interview of Nathan Seiberg, a theoretical physicist at the Institute of Advanced Study, Princeton, was a surprise hit given the technical depths it plumbed. Sandhya Ramesh spoke to Seiberg during his visit to the International Centre for Theoretical Sciences, Bengaluru, about string theory, particle colliders, gauge theories, supersymmetry and research in India.

Laser physics’s star is on the rise. The Nobel Prize for physics 2018 was awarded to three physicists “for groundbreaking inventions in the field of laser physics”. But in the earliest days of this niche field, one of its central figures was a young Indian name Shivaramakrishnan Pancharatnam. He died aged 35 in 1969. But by then, he had laid the theoretical foundations for a technique that would popularise laser physics in the late 20th century.