The Shapeshifting Relationship Between Science and Religion

Religion in different forms has largely co-existed with science, with both domains contributing equally to our worldview. 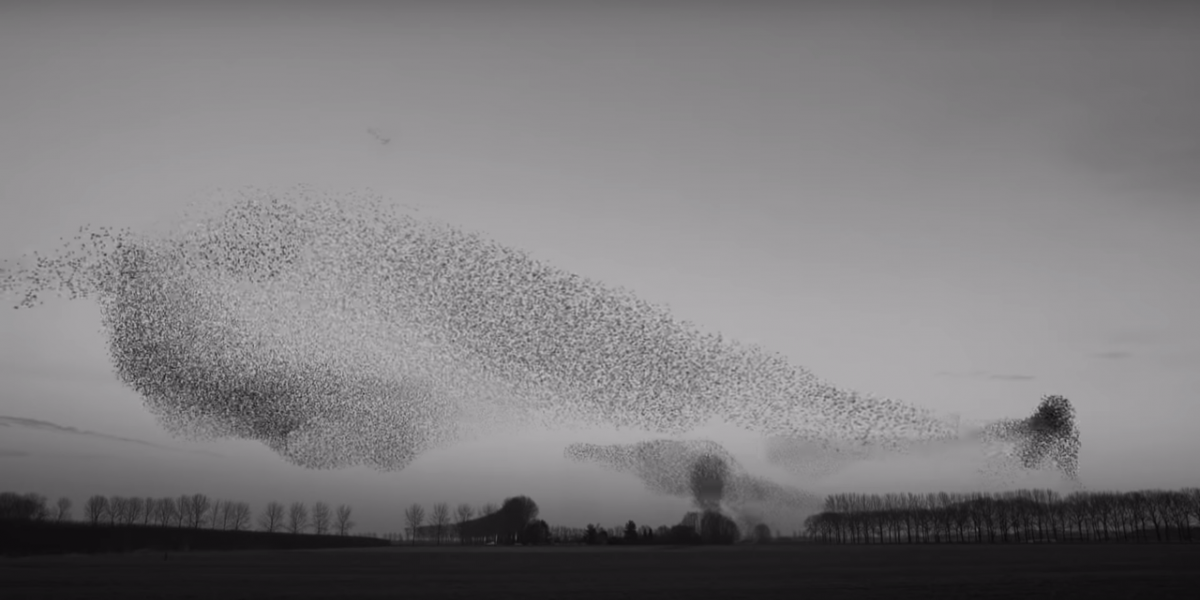 Science began with the study of nature and scientists could explain these phenomena by refining theories and conducting experiments. Photo: YouTube

The realms of science and religion are opposite poles of the human experience, dealing with the material and the spiritual, respectively. Scholars have widely debated the relationship, in particular the apparent conflict, between the two. The idea that they are essentially contradictory originated largely in Western society, in response to scientific discoveries that were radical in their time and threatening to overturn prevalent views of the natural world. As a result, they questioned the basic tenets of Christianity.

Despite science’s continuous advancement over the centuries, more so in the last few decades, this narrative has changed; people and institutions have adopted worldviews that interpret both religion and science in ways that are not necessarily antagonistic to each other.

For starters, how is science distinguished from other realms of human experience and knowledge, including religion? There are many philosophies of science that attempt to explain its processes and the nature of its demarcation from pre-science, such as alchemy, magic, etc. and pseudoscience such as astrology. Science itself, and scientific knowledge in general, began with the study of nature, of directly observable phenomena, and scientists could explain these phenomena by refining theories and conducting experiments.

In the face of contradicting evidence, scientists discard theories or revise them to explain the data at hand. The very nature of the scientific process necessarily excludes religious experience and other mystic phenomena – which people explain on the basis of metaphysical powers and which are primarily existential in nature. At the heart of the acquisition of knowledge in science is empiricism, and experience – as defined by experiment and observation – forms the basis for the generation of concepts. Thus science is empirically grounded theory.

Also read: A Country’s True Commitment to Science Will Restrict the Practice of Religion

The defining period in the evolution of modern science was during the scientific and industrial revolutions in Europe, between the 16th and 19th centuries. In the 17th century, Francis Bacon laid down one of the first epistemologies of science in the inductivist philosophy.

Before this time, there were few conflicts between science and religion because scientists did not openly contradict the religious beliefs of their communities. Nicolaus Copernicus and Galileo Galilei, in the 15th and 16th centuries, respectively, are notable examples of scientists persecuted for propagating ideas that contradicted the Church’s teachings.

Copernicus proposed the theory of a heliocentric universe in the early 16th century.  Galileo’s observations of other planets led him to propose that Earth was in motion and not fixed at a point in space – contrary to the dominant geocentric view of his time. Galileo also confirmed the Copernican theory, that Earth isn’t at the centre of the universe. He was convicted of heresy and placed under house arrest. As the story goes, Galileo didn’t waver in his support of the Copernican theory and even published more studies on the subject.

Instead, by the next century, astronomers had confirmed the Copernican hypothesis beyond doubt and the Church had to update its position. Galileo was finally acknowledged for his contributions by the Christian leaders in the 20th century.

Religious institutions underwent a similar series of events in the face of another epochal discovery – of the theory of natural selection advanced by Charles Darwin in the 19th century. The Anglican and Catholic churches were particularly opposed to it and condemned it as a godless and brutal philosophy.

It’s notable that Darwin himself was a believer and saw his laws of evolution as a pattern from the creator. As he wrote in a letter to one of his colleagues, Darwin “had no intention to write atheistically” and that he couldn’t see beneficence and design (in nature) as others did. But for all his worries, the Church accepted his ideas towards the late 19th century.

Sociologists of science have collected these and other incidents under a so-called conflict model. While these stories are interesting to recall and retell, they memorialise only a few instances in the history of science. At other times, the new ideas have unfolded in more complex ways.

After the scientific revolution kicked in in Europe in the 16th century and after, people’s perception of science changed significantly. Inventors and craftsmen began collaborating to produce instruments that enabled deeper discoveries. Reasoning and logic, coupled with systematic experimentation, became cornerstones of a reborn scientific method, and in turn precipitated changes in the relationship between science and religion. Science became a preeminently legitimate path to understand the laws of nature while thinkers sidelined religion and its spiritual pursuits.

Bacon collected this growing separation between the two domains in the metaphor of “God’s two books”, the book of nature and the book of scripture; philosophers like him argued that they were to be studied separately. The uncoupling of nature from Christian scripture paved the way for science to progress both unhindered and unsupported by Christianity.

The relationship between science and Islam has been somewhat different, although no less bumpy for the persistent underlying conflict between natural order and theistic purpose. Scholars have long held that science and Islam aren’t in conflict, and science flourished in Islamic nations between the ninth and 15th centuries. The Arabic kingdoms had absorbed the knowledge of the Greeks through translated works.

Al-Haytham (b. 965 AD) experimented with light and vision, laying the foundation for modern optics. He used the scientific method and emphasised experimentation. Al-Biruni was another prominent scholar in Central Asia in the 10th and 11th centuries, noted for his contributions to mathematics, astronomy, geology and geography. He explained the movements of the Sun and the planets and undertook precise studies of eclipses.

These and other thinkers pursued knowledge not to understand the universe but, in their view, to understand god’s work. For example, historians have argued that the diktat to face Mecca during prayers provided Muslim astronomers to estimate Earth’s size and shape, and produce diagrams by which any Muslim could determine the sacred directions from any point in the Islamic world. That said, their scientific enquiry often reached a precision far beyond the needs of the people who would use them.

However, and even after the growth of liberal, secular democracies around the world, belief in religious ideas hasn’t changed much.

In India and other countries in the world’s Orient, modern science and technology have been imported from the Occident. Eastern societies didn’t experience the same scientific and industrial revolutions that societies in the West did, so the outcomes of these revolutions didn’t conform to societal needs. The social hierarchy and division of labour in Indian society may not have been conducive to the development of modern experimental science.

However, theoretical knowledge in astronomy and mathematics had flourished to a greater extent in India, reaching a high degree of sophistication between the fourth and 11th centuries. The list of famous scholars includes Aryabhata, Bhaskara I and Bhaskara II. In the seventh century, Bhaskara I introduced the decimal system and developed a method to calculate the sine function in trigonometry. Bhaskara II, who lived in the 12th century, contributed to algebra and calculus and advanced the idea of infinities in mathematics.

Also read: Madhava and the Uninfluential Discovery of Calculus

More interestingly, according to the available accounts, religious organisations didn’t oppose their ideas.

In newly independent India, Jawaharlal Nehru, the country’s first prime minister, promoted the idea that science and a scientific outlook were important and desirable for progress, and his government adopted policies that emphasised the scientific temper. However, the method of teaching science in schools and colleges has done little to inculcate this temper, and it remains mostly absent in the educational and cultural milieu in India.

It’s also clear from general experience that even the rigorous practice of science doesn’t impact one’s personal religious beliefs, and the two systems of thought often coexist in individuals. This reality stands in sharp contrast to another – of efforts among religious fundamentalists to press modern scientific knowledge into the service of glorifying ancient Indian knowledge and culture. It has thus become common to hear of unfounded claims about science having been more advanced in ancient (Hindu) India, well before the rest of the world, accompanied by a socio-political atmosphere that’s only becoming more tolerant of pseudoscience, myths and rituals extending into educational and academic events, including at the Indian Science Congress. (The next edition of the congress is 36 days away.)

Despite the realms of science and religion being radically different in the ways in which they acquire and validate knowledge, the interplay of scientific and religious activity in peoples’ lives differs from one social and political setting to the next. Religion in different forms has thus largely co-existed with science, with both domains contributing to our worldview.