The Archaeological Survey Bears the Beleaguered Face of Indian Heritage

The ASI finds itself strangulated by a majoritarian preference for certain interpretative frameworks of Indian culture, a dearth of innovative spirit and declining funds. 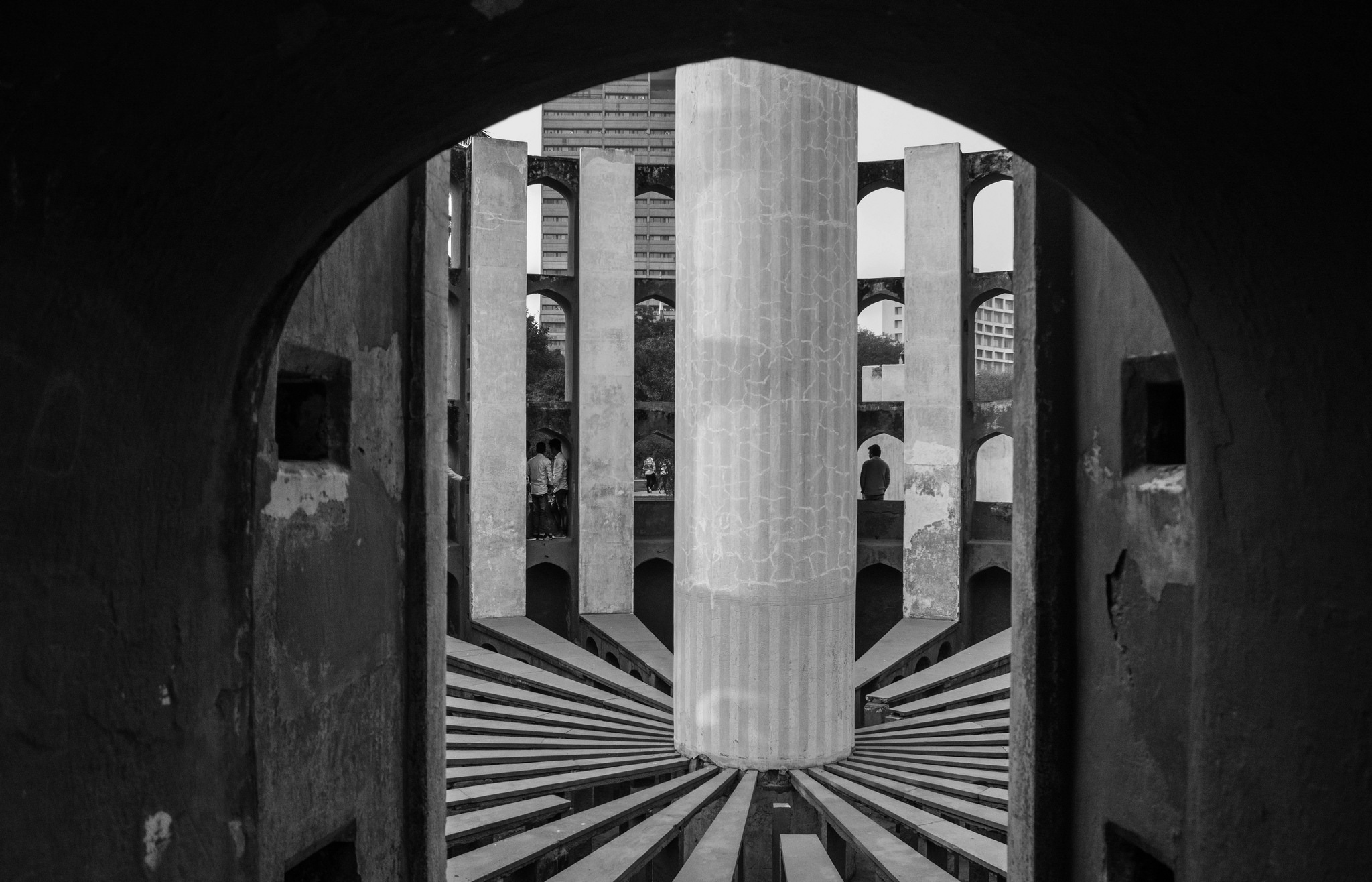 Although it’s in the eye of a storm, the Archaeological Survey of India (ASI) seems to be attracting no serious attention either from the government or the people. Recently, the Supreme Court criticised the ASI for not taking appropriate steps to protect the Taj Mahal, notwithstanding the dirt and pollution in the city of Agra, where the monument is located. The court was irate enough to have asked the government representative whether the ASI should be shut down. We must ask why an organisation of such repute, which celebrated its 150th anniversary in 2011, appears to be stumbling in the discharge of its primary responsibilities.

Fortified by several pieces of legislation enacted during the colonial and post-independence period, the ASI is the only effective authority over ancient monuments and archaeological sites in India. It was established in 1861 and entrusted with conducting archaeological research and conserve cultural monuments in the country. Archaeologists are among the least represented class of scholars in academic bodies in India and, as a discipline that focuses on the study of the material remains of past lives and activities, it has not received its due as a branch of academic enquiry. But despite this relegation in academic circles, the ASI – more than any other government organisations – often finds itself at the middle of heated political discussions on the country’s cultural past and the tensions that they engender.

The ASI’s achievements after 1947 are impressive. It discovered a protohistoric society outside the Indus civilisation in the northwest, as well as in the country’s central, eastern and southern regions, thus adding new chapters to such research in India. It discovered Harappan settlements in Kalibangan, Rajasthan, and Dholavira, Gujarat; thanks to these findings, we have a new realisation of the spatial extent and temporal context of a unique early culture. The ASI has also been able to copy and preserve more than 74,000 inscriptions – no small feat. Yet the popular perception of the ASI has been that of a slothful bureaucratic machine bereft of any innovative spirit.

By virtue of its jurisdiction, the ASI has been influenced by colonial interests and by the new social and political classes that emerged in post-independence India. As Dilip Chakrabarti, of Cambridge University, discussed in the Oxford Handbook of Public Archaeology, 2012, political pressures on the basis of ethnicity and religion intensified after 1947 and have created stark divisions between the generally accepted norms of archaeological research and heritage management, and ground reality. A part of the latter is reflected in the ASI finding itself increasingly helpless in dealing with the theft, defacement, destruction and smuggling of artefacts.

Thus, over the years, the ASI has turned into a mute spectator in the face of monuments being encroached on. For example, when a mob recently entered a 15th century Tughlaq-era tomb in Delhi (though not directly under the ASI’s watch) and converted it into their place of worship by informally offering some fake historical interpretations. The ASI also finds itself strangulated by the majoritarian preference for certain interpretative frameworks of Indian culture at the cost of objective investigations. The survey is also often ignored when the knowledge it creates does not suit the interests of the ruling class.

Most controversies have centred on the late prehistoric and protohistoric periods because they are limited by chronological and geographical ambiguities, and the so-called evidence is available only in the form of texts. As a professional agency, the ASI needs to overcome such political pressures by stressing the importance of objectively tested material evidence. It has to regain its status by getting out of this rigmarole and develop the identity of being an independent scientific organisation by taking recourse to modern methodologies currently revolutionising archaeological studies around the world.

For all the aggressive talk of cultural heritage, our actual performance in protecting the corresponding artefacts has been dismal. While blaming the ASI for its poor maintenance of our material heritage (temples, monuments, etc.) and craft traditions, we also need to consider declining financial support from the government. Unless our leaders understand why it’s important to give the ASI more money, the situation will only worsen. Corporate stewardship may not be the answer because no private companies have any proven expertise in the field.

As for the ASI – it has to come out of its slumber, adopt more innovative investigative, interrogative and conservation methods, and develop meaningful academic collaborations with universities. I.e., from an administrative POV, it has to decentralise its activities and work with local bodies – academic, governmental, etc. – to protect monuments better and, equally importantly, increase awareness at the grassroots so people don’t continue to be indifferent towards the role and significance of archaeology.