Laudable as AWSAR's aims are, one of its stipulations comes right up against one of the central rituals of science journalism. The solution is nothing but community. 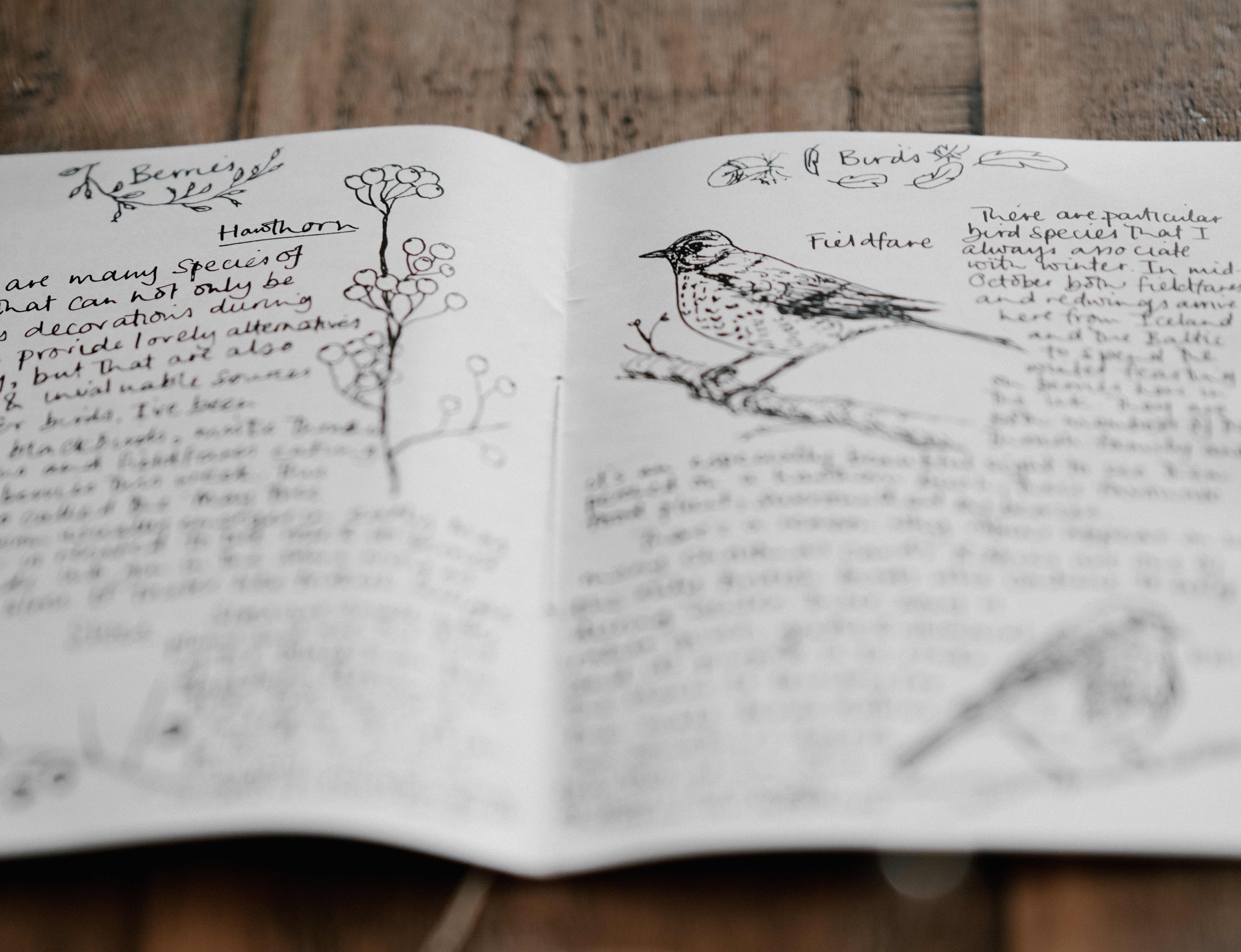 Like all crafts that have presented unique rewards to their practitioners, the hope is that young scientists will use the initial prompt to measure their own research against benefits to society to, in time, enjoy writing about human knowledge for its own sake. Credit: Annie Spratt/Unsplash

The National Council of Science and Technology Communication, under the Department of Science and Technology (DST), has floated a new initiative to promote science communication by researchers, particularly PhD students and postdoctoral fellows. It’s being called the ‘Augmenting Writing Skills for Articulating Research’ (AWSAR). According to The Hindu, the DST will award the 100 best articles by PhD students Rs 1 lakh each and a certificate, and the 20 best articles by postdoctoral fellows Rs 10,000 each and a certificate, every year under AWSAR’s banner.

The terms of the scheme appear to have changed since it was first announced in January this year, in the form of a larger corpus of funds being made available to disburse.

AWSAR is heartening news on two fronts. First, it means that the supply of informed science writing is going to increase. Second, if the initiative is well-received among researchers, especially mentors who can encourage their students to write about their work and help them secure the resources to do so, then it can only be good for the future of science communication in India.

Like all crafts that have presented unique rewards and insights to their practitioners, the hope is that young scientists will cherish the experience of writing about their research and, in time, find it is something worth doing irrespective of the DST’s prize. That they will use the initial prompt to measure their own research against benefits to society, in time, to enjoy writing about human knowledge for its own sake.

The Wire Science regularly features articles, reviews, essays and commentaries written by scientists around India, and welcomes AWSAR as an opportunity to continue its conversations with experts encouraging them to write more. As our audience of science readers has repeatedly reminded us, there is no topic that’s not interesting enough if the writing is good. In light of AWSAR, The Wire Science reiterates its commitment, and extends the offer to scientists everywhere and of every age that our editors will work with you to help you write the best piece you can.

(We certainly don’t believe that all students of science can be good writers off the bat. This is why our science-writing submission guidelines contain some useful tips to get you started. These aren’t hard-coded, and you’re welcome to ‘break the rules’; you could also reach out to me at @1amnerd on Twitter or mukunth at thewire.in for further assistance.)

There are, of course, other questions that must be answered before the scheme can be assessed for its overall usefulness, such as whether articles with multiple authors, or in languages other than English, will be considered. At the same time, it must be acknowledged that AWSAR presents a valuable opportunity that, if carefully negotiated, can yield handsome benefits that might be otherwise difficult to achieve.

Here’s an example to illustrate why. Laudable as AWSAR’s aims are, one of its stipulations – that a researcher must write about her own work – comes right up against one of the central rituals of science journalism: the independent comment.

Now, imagine a setting where a doctoral or postdoctoral student submits an article about their work to an editor who is not familiar with the science. Editors will fail both themselves and the researchers who author pieces if they assume the contents to be completely and absolutely true.

Scientists must understand that this is not a breach of trust. On the contrary, it’s an exercise of trust whereby the editor can help the author be more reflexive about their study’s pitfalls and their own, often unavoidable, cognitive biases. As is often foolishly believed, acknowledging that these biases and confounding factors exist is not antithetical to good science communication – it is essential. Scientists must internalise this aspect just as much as the AWSAR evaluation committee should.

Instead, the editor would be well-served if she contacted another scientist in the same field and unaffiliated with the author to comment on its claims and spirit. This is why AWSAR’s success is going to be nothing short of a community effort, with the honest commitment of editors conversing with scientists and scientists conversing with editors.