Students from disadvantaged backgrounds will be the primary victims of the university's aggressive drive to generate more funds even as provisions from the Centre remain erratic. 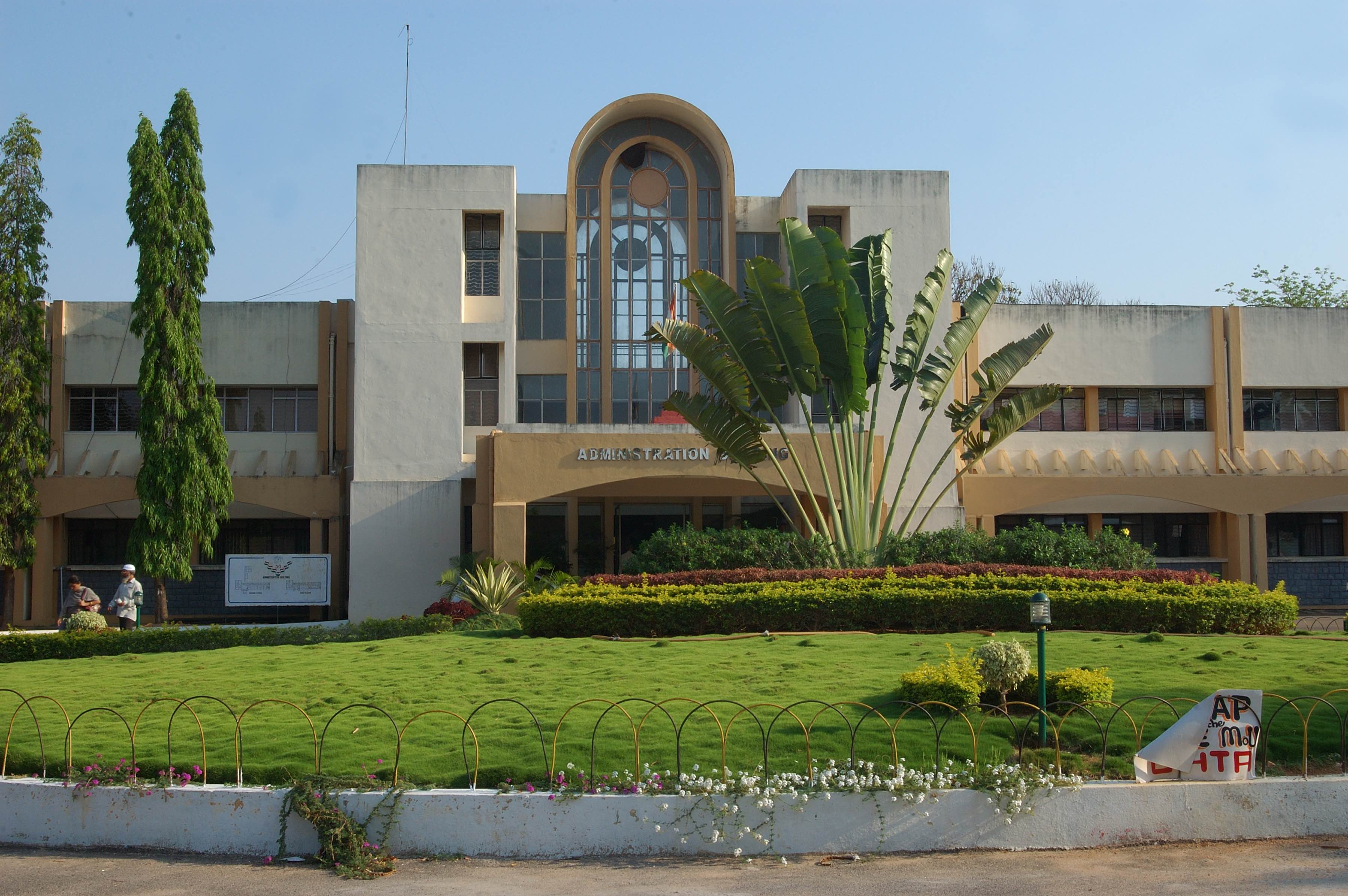 Bengaluru: According to a circular issued by the dean of the School of Life Sciences at the University of Hyderabad (UoH), students and faculty members requiring ultra-pure water for their studies have to start paying for it from September 18.

acaThis resource is typically paid for by universities – one scientist from a different establishment called the expense a “drop in the bucket”. However, at the UoH, the new rule, effective from September 18, is the tip of a giant funds-shortage iceberg that its students are being forced to bear.

In the circular, the water is referred to as “Milli-Q water”. Milli-Q is the name of a private company that provides this water, although it is not the only one. This water is ultra-pure and, according to the scientist quoted above, “In the lab, it is used for most molecular biology experiments, since this water will be free of all RNAse or DNAse contamination, as well as for analytical chemistry, where the solvents should have exact compositions.” The new rates are:

The change, announced by the dean, K.V.A. Ramaiah, has been approved by Appa Rao Podile, the vice-chancellor. Appa Rao repeatedly deflected questions posed to him towards Ramaiah. Ramaiah only said that students and faculty members were being asked to pay for ultra-pure water “to meet maintenance cost and [provide] such precious purified water judiciously for various applications.”

K. VijayRaghavan, the principal scientific adviser to the Government of India, said that “charging in some manner or [through] regulation is good in principle” because substances like Milli-Q are “expensive products”. However, he disputed the wording in the circular. He said that it couldn’t be that “faculty members and students pay from their pockets”. Instead, “payments are done by the accounts departments moving numbers from one folder to another on research grants or core-institutional support.”

He added that “it is possible that some students who get fellowships with contingencies expenditures, with the bulk to be used for research and not for personal use” could “feel that this should be used for Milli-Q water.” But in all, he asserted, “This should not affect one’s personal salary at all.”

This contrasts the experience of some students at UoH that The Wire spoke to, who have had to pay out of their pockets.

The Wire has learnt that this decision was taken earlier this month, and that an Academic Council meeting expected to occur in February 2019 will precipitate more fee hikes and resource rates.

For example, Kesaban Roy Choudhuri, a PhD student in the department of biochemistry at the School of Life Sciences, UoH, said that the students expect to be asked to bear the cost of managing their hostel accommodation, including paying extra for water and electricity use over and above the hostel fees, and for other amenities.

This has already been discussed by a committee constituted by Appa Rao, including the deans. A document containing some of their recommendations was accessed by The Wire. According to the committee, UoH currently receives Rs 25 crore per annum from the University Grants Commission (UGC) and generates an additional Rs 10 crore internally. After expenses, this leaves a deficit of Rs 20 crore. Of this, Rs 9 crore is spent on electricity and water bills for the student hostels. The committee writes, “But what is the recovery? ZERO,” followed by a recommendation that at least 20% of this amount (Rs 1.8 crore) should be collected from students. Another recommendation is to charge for resources like ultra-pure water.

This state stands in stark contrast to the fact that allocations to research have risen together with India’s GDP. However, these allocations are not making it to the students, and this is not the first example. Another UoH student called the decision to grant financial autonomy “ridiculous”.

“PhD students availing non-NET fellowships are getting a token amount of Rs 8,000, which is not sufficient for them, and students with Junior and Senior Research Fellowships are facing irregularities in the disbursal of money into their accounts from the Centre,” Choudhuri, who is also secretary of the Students’ Federation of India at the UoH, said. “Apart from that, there has been a decrease in maintenance funds allotted for departments of science at the university.”

As a result, “The extra financial burden will affect students from the marginalised sections of society as well as PhD students in general in the science departments.”

The Wire has previously reported that INSPIRE fellowships provided by the Department of Science and Technology have been erratic and not received on time. A supposed attempt two years ago to rectify this problem using Aadhaar is yet to bear fruit and in some ways has even backfired.

The issue became compounded when, in March this year, the Ministry of Human Resource Development (MHRD) awarded UoH and the Jawaharlal Nehru University, New Delhi, financial and administrative ‘autonomy’. While the status frees up the two universities to make faculty hiring and spending decisions without the UGC’s approval, in order to become better research institutions, it also requires them to obtain the extra funds that may be necessary by themselves, for example by capitalising on their research.

However, R. Subrahmanyam, secretary to the MHRD, told The Wire that it is incorrect that the universities will experience a funds cut. “In fact, both universities have access to higher level of funding thanks to extra-budgetary fund support provided from this year,” he added. “Having said that, the MHRD doesn’t interfere in day to day functioning.”

VijayRaghavan also called UoH “a rich university” that should be able to “easily buffer fluctuations in support that [the principal investigators in its labs] have.”

The last item, the committee says, should be paid for from the “project overheads”. The document goes on to suggest the following sanctions (paraphrased): starting academic programmes after funds are sanctioned by the UGC; hiring instead of purchasing new vehicles; increasing tuition fees for non-PhD programmes by 20% every two to three years; among others. One point even suggests that the university can offer extra seats in exchange for a fee towards their fulfilment, à la capitation fees.

In all, students at the UoH from disadvantaged backgrounds will soon be confronted with a difficult choice, thanks to the absence of policies or regulations that will protect them from the university’s aggressive drive to generate more funds even as provisions from the Centre remain erratic. Moreover, it remains to be seen if charging for laboratory consumables out of students’ and teachers’ salaries is a step that will be adopted by other research institutions in the country. If it is, it could set research in the country back a notch as well as disqualify many students from undertaking it for reasons other than merit.

The irony here is that these measures are ostensibly in pursuit of research excellence.

Update: This article was update at 3:45 pm on September 19 to include K.V.A. Ramaiah’s reply.