A study provides new evidence that serotonin can directly influence the power-plants of brain cells. 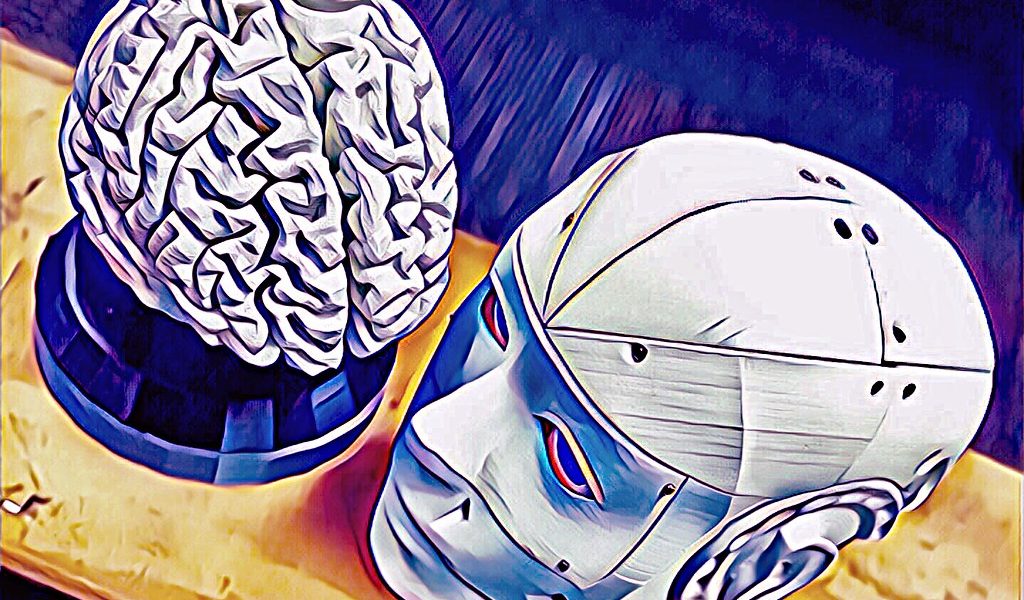 Scientists have found that serotonin boosts the number of mitochondria in brain cells. Credit: byzantiumbooks/Flickr, CC BY 2.0

New Delhi: Serotonin is a chemical substance that relays information from one part of the brain to another, and is known to play a key role in a number of functions ranging from sleep to social behaviour.

Now, Indian scientists have helped discover that serotonin boosts energy production in brain cells and helps them survive better under stress. This new knowledge can potentially be used to develop anti-stress drugs in the future.

The study, by scientists at the Tata Institute of Fundamental Research (TIFR), Mumbai, found that the neurotransmitter boosts the number of mitochondria in brain cells. Mitochondria generate energy in brain cells and help them execute cellular functions, including deal with stress.

In addition, serotonin also increases the amount of energy that mitochondria produce. 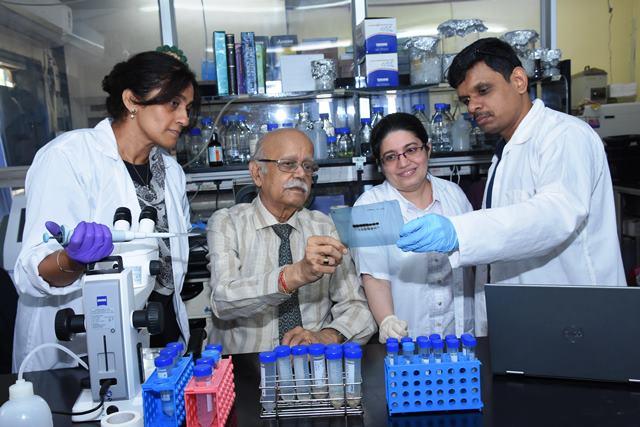 Serotonin mediates it's mitochondrial effects via the 5-HT2A receptor and requires the metabolic sensor, sirtuin, Sirt1 to drive an increase mitochondrial numbers and function @5HT_Society pic.twitter.com/tMCO6lep5u

According to the study’s authors, that serotonin could regulate neuronal energetics wasn’t known before. Two groups of researchers, each led by Vidita Vaidya and Ullas Kolthur-Seetharam, performed the experiments. Their findings were published in the journal Proceedings of the National Academy of Sciences on May 8.

They also unraveled the mechanism through which serotonin boosts energy levels: when serotonin helps produce new mitochondria in neurons, the process is accompanied by increased cellular respiration as well as quantities of adenosine triphosphate, better known as ATP.

These effects of serotonin involve the serotonin2A receptor and SIRT1 and PGC-1a, the master regulators of mitochondrial generation.

“Our study has uncovered an unprecedented role of serotonin in energy production in neurons, directly impacting how neurons handle stress,” the researchers noted. “The study has also identified novel therapeutic targets for the treatment of neurodegenerative and psychiatric disorders.”

Further, it provides new evidence that serotonin can directly influence neuronal power-plants and thus influence the way neurons deal with stress. Thus far, this aspect has only been studied in laboratory animals.