They have written in a petition that they are infuriated by the government's decision to finance such a project when young researchers aren't being paid on time and other research projects have stalled for want of money. 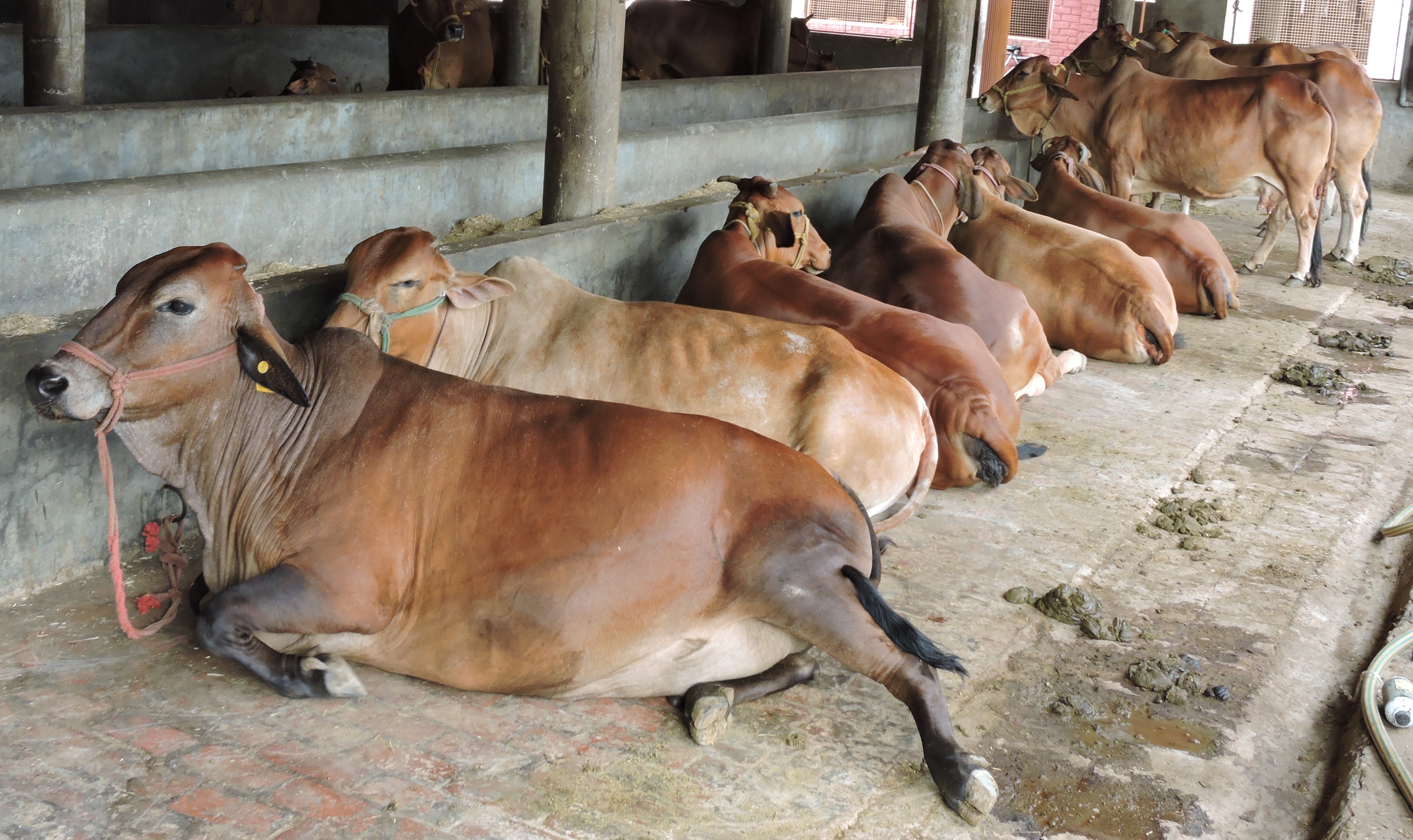 The Department of Science and Technology (DST), one of the government’s three principal bodies overseeing science and technology research in India, issued an “open call for R&D proposals” on February 14, 2020 on the topic of indigenous cow breeds, broken down into five themes.

The announcement has now drawn backlash from a group of scientists around the country who are demanding that the call be withdrawn for what they say is its unscientific premise as well as to redirect funds the government has promised for such research efforts towards more legitimate subjects of study.

The initiative under which the proposals will be organised has been called Scientific Utilisation Through Research Augmentation-Prime Products from Indigenous Cows (SUTRA PIC). According to the call document, the five themes are, as The Wire reported, “uniqueness of indigenous cows, prime-products from indigenous cows for medicine and health, for agricultural applications, for food and nutrition, and for utility items.”

According to the DST, “academic researchers, R&D institutions and ‘capable voluntary organisations active in India with proven record of accomplishment in executing S&T-based R&D projects’” are all eligible to apply.

On February 19, a petition published online indicated that scientists from around India were opposed to the SUTRA PIC initiative. As of 11 am on February 20, it had been signed by at least 258 people, including Aniket Sule and Soumitro Banerjee, of the Homi Bhabha Centre for Science Education and IISER Kolkata, respectively.

According to The Telegraph, other signatories were also affiliated with the Indian Institute of Science, Bengaluru; the National Centre for Radio Astronomy, Pune; the Tata Institute of Fundamental Research, Mumbai; “and universities in Calicut, Mysore and Jadavpur, among other institutions”.

In the text of the petition, the scientists say they are “extremely perturbed” by the initiative and contest what they say are presumptuous claims in the five themes, one by one. For example, they write about themes 3, 4 and 5:

… the proposals are specifically restricted to Indian cow breeds, with a presumption of special physiological status to select breeds of only one species. Nowhere in this document or other scientific literature we find any scientific basis for this presumption. The way this document is framed, it does not encourage fair comparison with other breeds of cows around the world or other bovine species within India. Thus, it seems the purpose of this scheme is to pour in money to aid confirmation bias of the proponents of this scheme.

They also write that the call “is full of statements prefaced by ‘it is believed’” – a problem because “science cannot presume the validity of beliefs, however commonly held”. “To begin a project with such presumptions is prima facie unscientific,” they continue. “We regret to note that such a flawed document issued by the DST along with several other bodies of the Government of India will severely undermine the credibility of the Indian scientific establishment.”

SUTRA PIC counts the Department of Biotechnology, the Council of Scientific and Industrial Research, the Ministry for AYUSH and the Indian Council of Medical Research as its “partners”. However, the secretaries of these bodies – except the AYUSH ministry – have professed ignorance of the initiative’s plans.

The scientists also added that the “DST actively canvassing proposals under such a dubious scheme is even more infuriating” because “several important research projects are getting derailed due to lack of adequate funds” and “several young researchers … are getting their monthly fellowships inordinately delayed”.

They conclude with two appeals. The first, directed to K. VijayRaghavan, the principal scientific advisor to the government, and Ashutosh Sharma, the secretary of the DST, demands that the DST withdraw the proposal.

The second invites “fellow scientists across the country” to use the incident as an opportunity to discuss the “claimed effects in this proposal as well as other claimed effects which have made headlines over past few years” and “to educate masses about confirmation bias and about difference between correlation and causation”.