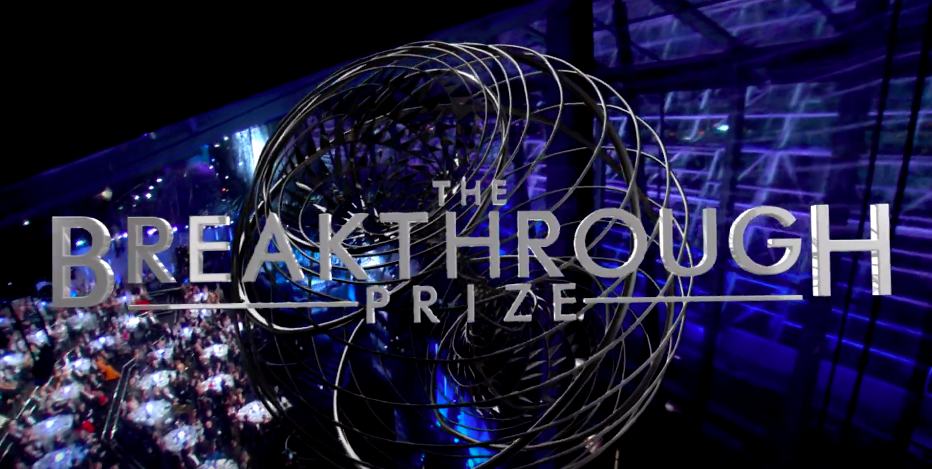 The Breakthrough Prize in Fundamental Physics was founded in 2012 by Yuri Milner to recognise those individuals who have made profound contributions to human knowledge. It is open to all physicists – theoretical, mathematical, experimental – working on the deepest mysteries of the Universe. (Source)

When these prizes were first awarded seven years ago, a bit of the jubilation focused on whether this prize, and others like it, would supersede the Nobel Prizes by virtue of placing ‘less stringent’ limits on who could win it. Although Milner, an Israeli-Russian billionaire, has denied the Breakthrough Prizes were designed to overshadow the Nobel Prizes, the comparisons are inescapable. Notwithstanding the ‘no posthumous’ winners constraint, the Nobel Prizes can’t be awarded to more than three people/entities at a time nor to experimentally unverified theoretical advancements.

In fact, many winners of the Breakthrough Prize in fundamental physics have been theoreticians whose contributions have been principally mathematical. The latest winners, announced on August 6, have been recognised for their contributions to a theory that melds general relativity and particle physics. Interestingly, the decision has come under fire because the theory is experimentally quasi-unverified.

This is excluding the Special Breakthrough Prize, which has been awarded as a more immediate recognition of significant achievements, such as to the collaboration that discovered the Higgs boson. In all, it has been awarded thrice since 2013.

And because the laureates haven’t had to wait until their theoretical ideas are verified, they have received the prize’s sizeable cash component – $3 million (Rs 21.2 crore) – at a time when they can spend it to advance their careers. On the other hand, the average age of the Nobel laureate, who receives a part or all of $1.1 million (Rs 7.8 crore), is 59.14 years, with 372 people having won it at 60 years or later.

However, there is one aspect in which the Breakthrough Prizes are very much like the Nobel Prizes. The latter are notorious for overlooking women, in some cases to the point of actively sidelining their candidacy in favour of the men that worked with them. One (unofficial) defence is that because the Nobel Prizes are usually awarded decades after the winning discovery/invention was made, and not many women worked in STEM at that time, it is unfair to blame the prizes for including so few women. However, it doesn’t help that the Nobel Prizes committee deliberately ignored opportunities to recognise the contributions of amazing women who did contribute in major ways – such as Chien-Shiung Wu and Jocelyn Bell.

In this regard, the Breakthrough Prizes’ overlooking women is less understandable. The fundamental physics prize, excluding the Special Breakthrough Prize, has been won by 0 women and 32 men since 2012 (excluding 2020’s winners: three men). The same numbers for the life sciences (2013-2019) are 9 women and 34 men, and for mathematics (2015-2019), 0 women and 10 men. The geographical distribution is similarly bad, with most laureates being from the US and Europe. To be sure, the contention is not that there aren’t enough laureates from India but that there are so few laureates (if any) from other parts of the world.

But this is not entirely surprising. The selection of eventual winners doesn’t happen in a vacuum, nor by a super-intelligent algorithm with access to the portfolios of all the scientists in the world together with the importance of their contributions in their respective regional and cultural contexts. It has also been particularly impossible since the mid-20th century to not leave someone out when awards are doled out to individuals. Like many competitive sports, award-giving is an exercise in exclusion that tries not to be.

And the simplest way to not be would be to ensure women aren’t being overlooked. The Special Breakthrough Prize remedies this skew to a certain extent, given its recipients include two large experimental collaborations which in turn include numerous women, including Bell herself (2018). However, the Breakthrough Prizes in physics and mathematics have not been awarded to women. These prizes do need prestige: like their winners aren’t chosen in a vacuum, the prizes themselves don’t exist separately from the prestige they aspire to; the generous cash components attest to this. This is unlikely to be a case of active discrimination but the outcomes, for a prize whose award ceremonies are compared to the Oscars, aren’t encouraging either.

Indeed, much of the Nobel Prizes’ presumed immunity to criticism is rooted in their historical character: they were instituted at a time when the architecture and sociology of scientific research looked very different from what it is today, and they continue to be awarded only to honour the stipulations in Alfred Nobel’s will. The Breakthrough Prizes, on the other hand, were instituted in 2012. The foundation behind the physics prize is:

… dedicated to advancing our knowledge of the Universe at the deepest level by awarding annual prizes for scientific breakthroughs, as well as communicating the excitement of fundamental physics to the public.

If we assume the first dozen words to be the foundation’s primary purpose, then – as many scientists have already suggested – it might be better off distributing the $3 million as grants to much younger researchers working in resource-poor environments, to even out the playing field as it were. The New Horizons prize, also funded by Milner, recognises “up to three promising junior researchers who have already produced important work” with $100,000; thus far, it has been awarded to 6 women and 30 men. The winners of the Breakthrough Junior Challenge receive scholarships to go to college or fund a new lab but it is apparently aimed at young science communicators.

Note: This article was updated at 5 am on August 8, 2019, to make the distinction between the Breakthrough Prizes and the Special Breakthrough Prize clearer and to update the number of female laureates of the New Horizons prize.