Satellite Imagery Is Revolutionising the World. But Should We Trust What We See?

Geospatial data offers a powerful new way to see the world. But these high-tech images can be misleading or incomplete. 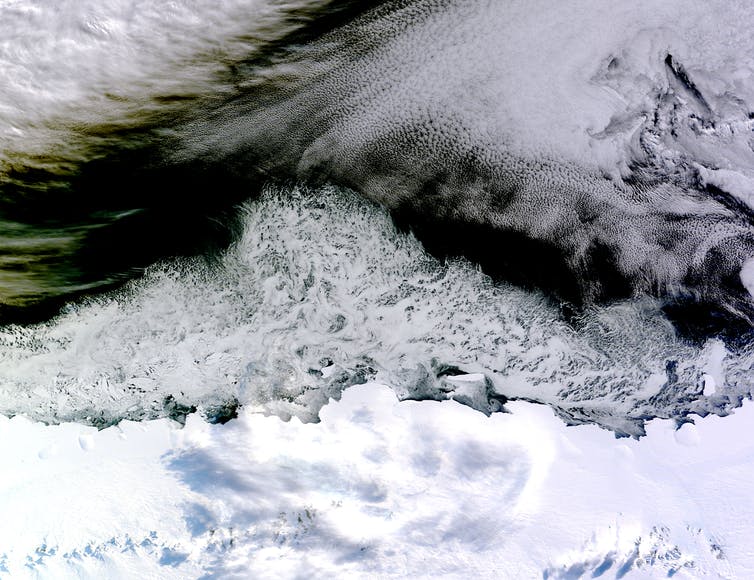 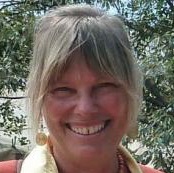 In 1972, the crew of Apollo 17 captured what has become one of the most iconic images of the Earth: the Blue Marble. Biochemist Gregory Petsko described the image as “perfectly representing the human condition of living on an island in the universe.” Many researchers now credit the image as marking the beginning of environmental activism in the US. 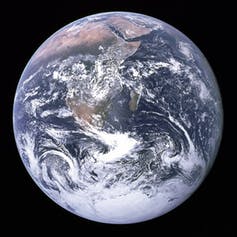 As a geographer, I work with geospatial data, including satellite images. This imagery offers a powerful way to understand our world. Satellite images are part of the big data revolution. These images are captured through remote sensing technologies – like drones, aerial photographs and satellite sensors – without physical contact or firsthand experience. Algorithms refine these data to describe places and phenomena on the Earth’s surface and in the atmosphere.

But I think it’s important for people to understand the limitations of this technology, lest they misunderstand what they see.

What satellites show us

Satellite imagery has made a difference in a wide variety of fields and industries.

For example, in 1973, satellite images were first processed to demonstrate seasonal vegetation change. This information now helps to monitor vegetative health and track droughts around the world.

Images also provide evidence of compelling stories about the power of disasters. For example, in 1986, combined data modelled from satellite images and weather data tracked the plume of radiation from the explosion of the Chernobyl reactor in the USSR. More recently, before and after images of the impact of Hawaii’s Kilauea volcano revealed the flow of lava and loss of homes and businesses.

But there are some caveats that anyone working with satellite images – or viewing them – should consider.

Satellite images are only as good as their resolution. The smaller the pixel size, the sharper the image. But even high-resolution images need to be validated on the ground to ensure the trustworthiness of the interpretation. Should we question the images we see? Whose view of the world are we seeing?

One example of the misuse of remotely sensed data was in 2003, when satellite images were used as evidence of sites of weapons of mass destruction in Iraq. These images revealed what were identified as active chemical munitions bunkers and areas where earth had been graded and moved to hide evidence of chemical production. This turned out not to be the case. 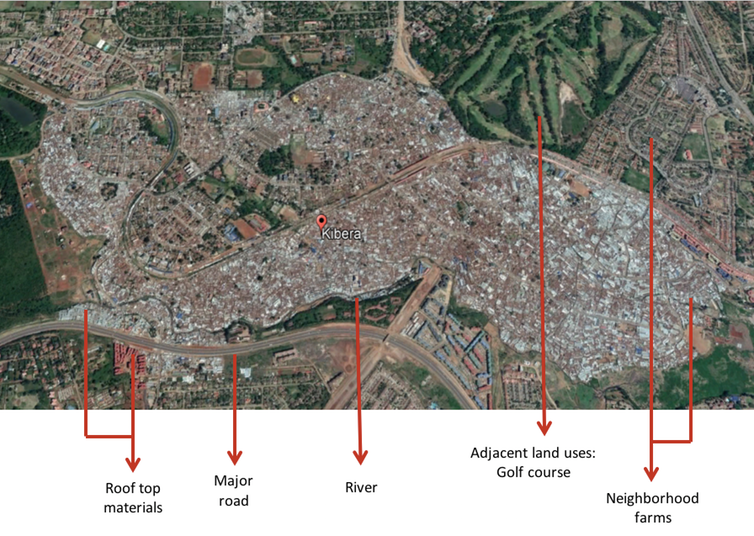 Kibera, the largest slum in Africa, in Nairobi, Kenya. Satellite images reveal the urban form of this Kenyan city, shown by the organization of roads and buildings, adjacent land uses, and rooftops that may indicate types of building materials associated with economic conditions. Credit: Google Earth, annotations by Melinda Laituri, CC BY

What’s more, processing satellite images is computationally intensive. At best, satellite images are interpretations of conditions on Earth – a “snapshot” derived from algorithms that calculate how the raw data are defined and visualized.

This has created a “black box,” making it difficult to know when or why the algorithm gets it wrong. For example, one recently developed algorithm is designed to identify artillery craters on satellite images – but the algorithm also identifies locations that look like craters but aren’t. How can experts sift through data that may yield imperfect results?

Through platforms like Google Earth and Earth Explorer, satellite images are increasingly available to not only researchers and scientists, but to people around the world. Satellite imagery is the basis for a global effort to map the world’s communities, such as OpenStreetMap, a platform where high-resolution imagery is used to digitise maps. Maps become living documents, always in a state of flux as new elements are added, often by remote mappers.

With this increasing practice, maps derived from satellite images are constructed by those who may not be very familiar with the site. Mappers have an important responsibility when representing other people’s places. Maps derived from satellite images without local context – like street names or information about vegetation types – tell incomplete stories. Building footprints can be digitised, but only locals can identify the purpose of that building. Imaginary lines, like country boundaries, don’t show up on remotely sensed images.

As satellite images become more ubiquitous, we should reflect on where they come from, how they are created, and the purpose for their use.