How should the human race provide for food, water and energy while fighting climate change – by hacking nature à la Norman Borlaug or becoming more pliant as a species à la William Vogt?

In the 19th century, a bright young Belgian mathematician named Pierre-François Verhulst turned his attention to the question of how to model the growth of human populations over time. Forty years earlier, Thomas Malthus asserted that in times of plenty, populations double at a constant rate, i.e. they grow geometrically. Verhulst recognised, however, that resources like food and water are rarely plentiful. He wrote:

We shall not insist on the hypothesis of geometric progression, given that it can hold only in very special circumstances; for example, when a fertile territory of almost unlimited size happens to be inhabited by people with an advanced civilisation, as was the case for the first American colonies.

In an influential paper written in 1838, he argued that a more realistic model would have to take into account the finiteness of resources required to sustain life, concluding that, “The virtual increase of the population is therefore limited by the size and the fertility of the country. As a result the population gets closer and closer to a steady state.”

The result of these investigations was a differential equation – a kind of recipe for constructing a curve on a graph – that describes how populations grow over time. 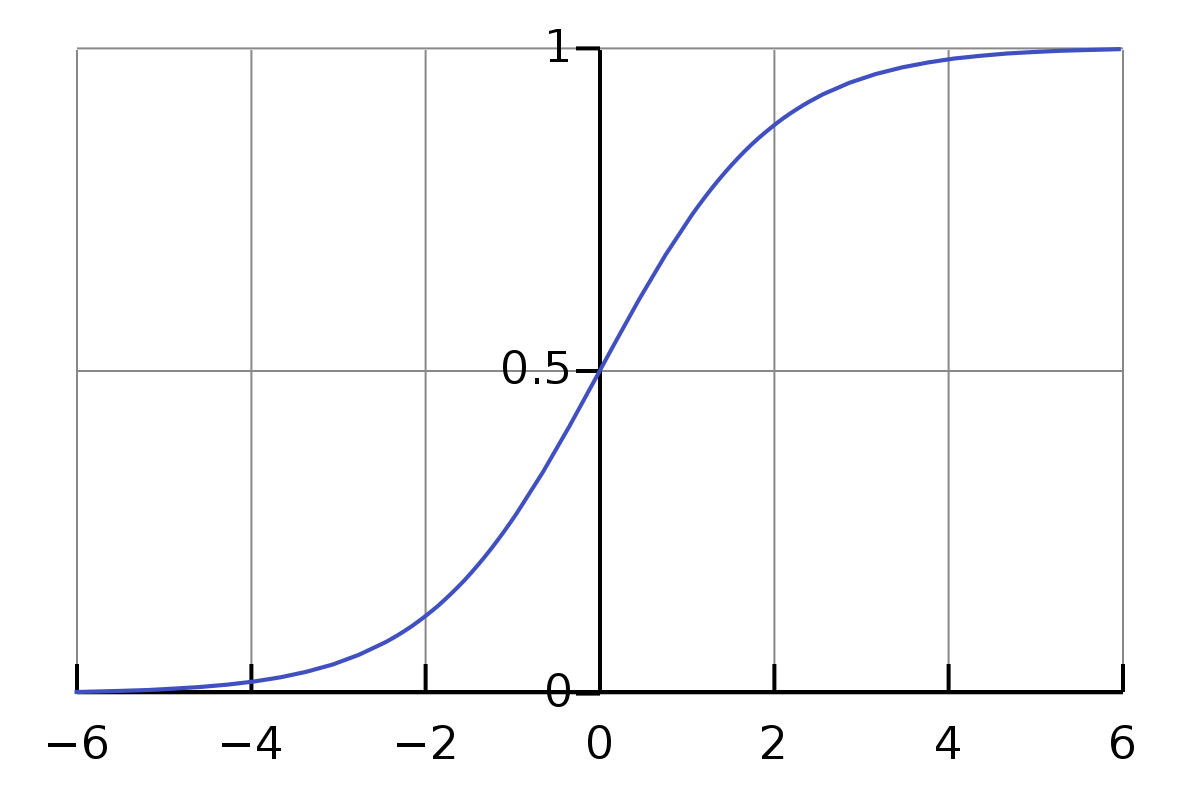 Satisfyingly, the curve predicts that populations stabilise over time, eventually reaching an equilibrium with their environment. When food runs out, however, the results are intuitively clear: starvation and eventually death.

Our own species has witnessed a seven-fold increase in numbers over the last two centuries. While it may seem to many like we have been reasonably successful in providing for this rapidly growing population, it is not difficult to argue that these victories, from an ecological point of view, have been Pyrrhic. In a mad rush to produce more food and generate more power, Earth’s ecosystems have taken a heavy toll: we have strip-mined its surface, contaminated its water bodies, cut down vast tracts of forest and burned holes in its ozone layer.

In his book The Wizard and the Prophet, published January 2018, journalist and author Charles C. Mann poses to the reader the following dilemma: should we accept the natural limits placed on our species, and learn to live within them? Or should we use the powers of science and technology, beneficial to us but often devastating for our environment, to surpass these barriers? Mann couches this debate – between cornucopianism and environmentalism – in the biographies and attitudes of two individuals that in his estimation embody the central tenets of these two philosophies: the “techno-optimist” Norman Borlaug and the “apocalyptic environmentalist” William Vogt.

We follow Borlaug from his humble origins in a Norwegian-American farming community in Iowa to his time in Mexico, where he developed the technique of shuttle breeding, something that flew in the face of conventional wisdom in agronomy. Borlaug would later describe his technique in the following manner:

As it worked out, in the north, we were planting when the days were getting shorter, at low elevation and high temperature. Then we’d take the seed from the best plants south and plant it at high elevation, when days were getting longer and there was lots of rain. Soon we had varieties that fit the whole range of conditions. That wasn’t supposed to happen by the books.

These innovative breeding strategies were used to develop high-yielding, disease-resistant crop varieties that, combined with the use of chemical fertilisers and vast irrigation networks, ushered in the Green Revolution, and triumphantly defied Paul Ehrlich’s 1968 prediction (in The Population Bomb) that

The battle to feed all of humanity is over … In the 1970s and 1980s hundreds of millions of people will starve to death in spite of any crash programs embarked upon now. 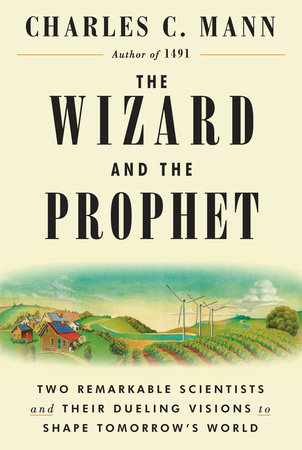 The Wizard and the Prophet
Penguin Random House
January 2018

We also follow Vogt from his bird-watching days in Long Island through his employment with the Compañía Administradora del Guano, where he was tasked with studying Guanay cormorants off the coast of Peru, in particular why their numbers were shrinking. (Guano is bird excrement, rich in nitrogen, phosphates, and potassium. Before the development of the Haber-Bosch process of industrial nitrogen fixation, responsible in turn for the development of ammonia-based fertilisers, guano was much sought after for its use as a natural fertiliser.)

Team Borlaug and Team Vogt are, respectively, the Wizards and the Prophets of the title. And both, when faced with an ecological crisis, would turn to science for help. However, they would come away with different solutions. To quote Hamlet, “there’s the rub”.

Mann then discusses “four great, oncoming challenges” that the human race faces: providing food, water and energy to a seemingly unsustainable population while simultaneously stemming the rising tide of climate change. In each of these chapters, Mann invites the reader to consider these challenges from both the Borlaugian and Vogtian perspectives.

For example, do we attempt to hack photosynthesis à la Borlaug or do we adopt organic farming practices and eat lower down in the food-chain à la Vogt?

Should we, in the pursuit of clean water, following the disciples of Borlaug, build monstrous desalination plants or should we follow the intellectual heirs of Vogt instead and install low-water-use plumbing and learn to more efficiently harvest rainwater?

And what of our energy needs: will urban and rural landscapes in the future be peppered with elephantine nuclear power plants, or will we adopt solar, wind, and geothermal power instead?

The answers to these questions, and many more, will depend on which school of thought we as a people gravitate towards. Mann comprehensively traces the history of Borlaugian and Vogtian thought on food, freshwater, energy and climate change, and masterfully weaves together the life and work of a constellation of scientists, activists and politicians in each of these spheres. His narrative is fluid and effortless and his explanations of the relevant scientific concepts are lucid and eloquent.

The book is deficient in some other respects. Efforts to protect the environment and the reckless consumerism that capitalism often engenders are fundamentally antagonistic. The author, regretfully, does not make this quite-straightforward leap. The reader would have found it heartening to see included in this book an ecology-based critique of capitalism. To view our ecological crises as independent of our choice of economic system is myopic, and further, it robs environmental activists of an intellectual framework within which to develop their criticisms.

Indeed, this dovetails with another minor complaint: there is absolutely nothing about this book that is even remotely controversial. Mann is firm in his resolve to dispassionately recount the relative merits and demerits of both Borlaugian and Vogtian visions of the future, careful not to appear more sympathetic to either. An even-handed telling of the decades-long fight between Wizards and Prophets, he contends, is more valuable.

The reviewer has, however grudgingly, come to accept this precept, and readily admits in the final estimation that Mann has wrought something quite valuable, guaranteeing the reader many hours of enjoyable and informative reading.