In the absence of any direct information about weapon production capacities of different countries, the amount of fissile material that a country possesses is used to determine the number of nuclear weapons it can make. 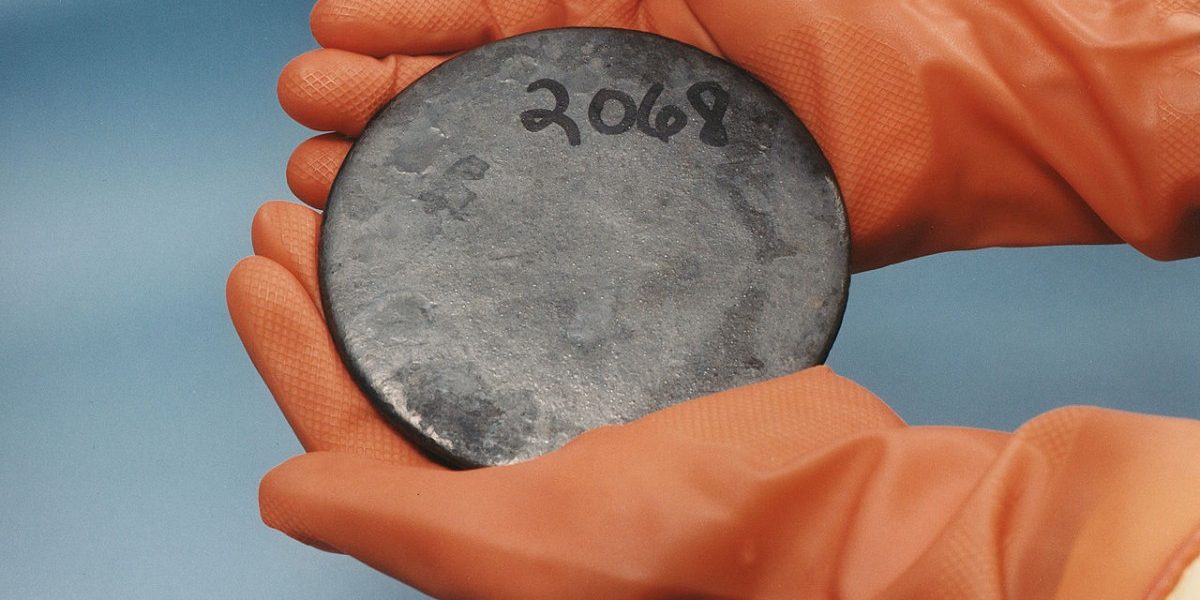 New Delhi: A new study has estimated the size of Pakistan’s nuclear stockpile to be lower than present estimates, attributing it to a shortage of uranium.

The study indicates that Pakistan could at best have between 112 and 156 nuclear weapons. Of them, 78 to 104 would be highly enriched uranium (HEU)-based weapons and 34 to 52 would be plutonium weapons.

A 2016 study by American researchers had estimated the size of Pakistan’s nuclear stockpile to be in the range of 204 to 306 in 2014. According to the International Panel for Fissile Materials, Pakistan had 120 to 130 warheads made up of both types at the end 2010.

“We believe that because of uranium shortage, Pakistan’s nuclear arsenal has reached a plateau and can only grow very slowly. Any alternative explanation for an increased arsenal size should provide a satisfactory and consistent explanation for uranium sourcing by Pakistan,” the researchers have said in their study, published in the September 25 issue of Current Science.

In the absence of any direct information about weapon production capacities of different countries, the amount of fissile material that a country possesses is used to determine the number of nuclear weapons it can make. The new study does the same, but researchers say they looked at the demand and supply situations in Pakistan in an integrated way. The estimate is based on publicly available information about nuclear facilities of Pakistan and on certain assumptions, such as quality of uranium ore and burn-up of reactors.

The analysis also takes into account the demand for domestically produced yellowcake, or uranium concentrate, in three major facilities: the Karachi Nuclear Power Plant, the Kahuta enrichment facility and the plutonium production reactors at Khushab.

If it is assumed that the Karachi plant operates for 150 days on average and the capacity of the Kahuta is taken to be 11,000 separative work units (SWUs), along with low burn-up of the Khushab reactors, the total (cumulative) demand for yellowcake to feed all three facilities comes to 1,884 tonnes. Against this, Pakistan would have produced 1,584 tonnes of yellowcake cumulatively till 2014. The Karachi power reactors would have needed 805 tonnes of yellowcake for continuing operations till the end of 2014, leaving the rest for production of HEU and plutonium to be used in its weapons programme, the study argues.

Given the information available about the working of enrichment and plutonium production facilities till 2010, Pakistan would have accumulated 1,482 kg of HEU and 154 kg of weapon grade plutonium. “The non-availability of yellowcake after 2010 makes it imperative that these estimates of nuclear weapons are valid as of 2014,” the paper says. For making one HEU weapon, the estimate is that it requires 12-18 kg of HEU, while it is 4-6 kg of plutonium per weapon for the second type.

“Pakistan does not have high grade uranium ore in the country. It is well known that Pakistan is not a major uranium producing country. Its potential uranium reserves are also not very large, though many of the areas are still unexplored,” Lalitha Sundaresan, of the National Institute of Advanced Studies, Bengaluru, explained. She coauthored the paper with Kaveri Ashok of the Centre for Science, Technology and Policy, Bengaluru.

Security experts, however, remain skeptical of the new estimate. “I am not sure of the assessments since there are always so many assumptions made when calculating the fissile material available – the burn in power reactors, the quality of uranium ore and so on,” Manoj Joshi, distinguished fellow at the Observer Research Foundation, New Delhi, said. “All external estimates put Pakistan as having more nuclear weapons. The point is: does it matter? I would imagine [one just requires] 50 or even 10 weapons [to] deter an adversary.”