Nutrition Science Is Broken. This New Egg Study Shows Why.

At turns lauded and vilified, the humble egg is an example of everything wrong with nutrition studies. It’s been a tortuous path for the humble egg. For much of our history, it was a staple of the American breakfast — as in, bacon and eggs. Then, starting in the late 1970s and early 1980s, it began to be disparaged as a dangerous source of artery-clogging cholesterol, a probable culprit behind Americans’ exceptionally high rates of heart attack and stroke. Then, in the past few years, the chicken egg was redeemed and once again touted as an excellent source of protein, unique antioxidants like lutein and zeaxanthin, and many vitamins and minerals, including riboflavin and selenium, all in a fairly low-calorie package.

This March, a study published in JAMA put the egg back on the hot seat. It found that the amount of cholesterol in a bit less than two large eggs a day was associated with an increase in a person’s risk of cardiovascular disease and death by 17% and 18%, respectively. The risks grow with every additional half egg. It was a really large study, too — with nearly 30,000 participants — which suggests it should be fairly reliable.

So which is it? Is the egg good or bad? And, while we are on the subject, when so much of what we are told about diet, health, and weight loss is inconsistent and contradictory, can we believe any of it?

Quite frankly, probably not. Nutrition research tends to be unreliable because nearly all of it is based on observational studies, which are imprecise, have no controls, and don’t follow an experimental method. As nutrition-research critics Edward Archer and Carl Lavie have put it, “’Nutrition’ is now a degenerating research paradigm in which scientifically illiterate methods, meaningless data, and consensus-driven censorship dominate the empirical landscape.”

Other nutrition research critics, such as John Ioannidis of Stanford University, have been similarly scathing in their commentary. They point out that observational nutrition studies are essentially just surveys: Researchers ask a group of study participants — a cohort — what they eat and how often, then they track the cohort over time to see what, if any, health conditions the study participants develop. What did you eat for breakfast?

The trouble with the approach is that no one really remembers what they ate. You might remember today’s breakfast in some detail. But, breakfast three days ago, in precise amounts? Even the unadventurous creature of habit would probably get it wrong. That tends to make these surveys inaccurate, especially when researchers try to drill down to specific foods.

Then, that initial inaccuracy is compounded when scientists use those guesses about eating habits to calculate the precise amounts of specific proteins and nutrients that a person consumed. The errors add up, and they can lead to seriously dubious conclusions.

A good example is the 2005 study that suggested that eating a cup of endive once a week might cut a woman’s risk of ovarian cancer by 76%. There was even a possible mechanism to explain the effect: Endive is high in kaempferol, a flavonoid that has shown anticarcinogenic properties in laboratory experiments. It was a big study, based on a cohort of more than 62,000 women. This study was published in the prestigious journal Cancer, and many in the media were convinced. Mehmet Oz even touted it on his television show.

But, as Maki Inoue-Choi, of the University of Minnesota, and her colleagues pointed out, the survey had asked about many other kaempferol-rich foods — including some that had higher levels of kaempferol than endive does — and not one of those other foods had the same apparent effect on ovarian cancer.

Why the new study deserves scrutiny

The new study linking eggs and cardiovascular disease deserves similar scrutiny. Statistically speaking, 30,000 participants makes for a very powerful study. And in fairness, the study’s defenders say that it did a good job accounting for factors that might have influenced the findings, such as overall fat consumption, smoking, and lifestyle.

But on the other hand, the study tracked participants’ health outcomes over periods ranging from 13 to more than 30 years, and participants were queried about their diet only once, at the beginning of the study. Can we assume that the participants gave a reliable depiction of their diet at the outset, and then that they maintained that same diet for the years — in many cases, decades — that followed? Probably not. Who eats the same way for ten years?

In light of these flaws, Dr. Anthony Pearson, a cardiologist at St Luke’s Hospital in suburban St Louis, had this advice: “Rather than drastically cutting egg consumption,” he wrote in a blog for MedPage Today, “I propose that there be a drastic cut in the production of weak observational nutrition studies and a moratorium on inflammatory media coverage of meaningless nutritional studies.”

Instead of observational studies, most nutrition scientists would rather see experimental studies like those performed by the late Dr Jules Hirsch. A pioneer in the study of obesity, Hirsch got his start in the 1950s, long before weight control became the problem that it is today. He took a relatively unglamorous, ignored area of medical health and made it extremely interesting. To this day, his controlled experiments on human nutrition are considered a gold-standard in nutrition science. He discovered that when a person diets, their heart rate slows, they feel cold, and their immune system is undermined.

But here’s the rub: Hirsch worked at Rockefeller University – a serene little campus tucked away on the Upper East Side of Manhattan – where researchers are free to follow their muse, free of teaching duties. Rockefeller University also has a hospital. Between that and the endowment support, Hirsch was able to do research that would have been impractical to do virtually anywhere else.

Hirsch started with basic science, looking at fat cells and how they functioned. Then he moved on to patients. He would admit them to the university hospital and keep them there, assigning them to a metabolic ward where he could control nearly everything they ate. That was critical, because it is really hard to be on a restricted diet, and there are temptations.

The experiment revealed the now-well-known fact that when an individual loses weight, their metabolism slows. That’s what makes it so hard to lose weight – and to keep the weight off afterward. 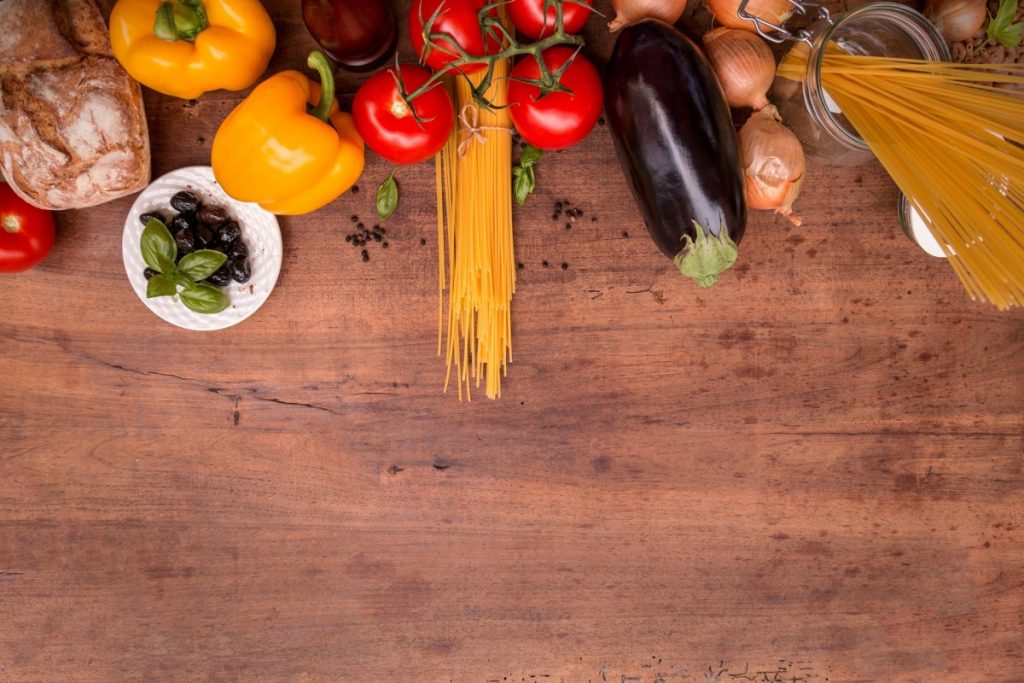 Unfortunately, it is impractical – and probably impossible – for most researchers to carry out those types of studies on a large scale. Crunching the data from a big observational study is a much easier way to get a publication and some media attention. So we get what we get.

In the meantime, what do the rest of us do with our diets?

Most experts recommend avoiding processed foods as much as possible and sticking with a Mediterranean-like diet because it makes intuitive sense. It is not too restrictive. It is heavy in fruits and vegetables. It has the right kinds of fats and some grains. It includes fish and generally lean proteins.

These experts contend that you should also be wary about foods that are said to have newly revealed healthy, or unhealthy, properties. In other words, don’t buy the notion of superfoods. The evidence is just not there.

To put it another way: Eat what you like but keep it balanced. And, perhaps, long live the omelet!

Timothy F. Kirn is a freelance writer based in Sacramento, California.