His removal follows the institute's internal complaints committee's investigation into allegations of sexual harassment made by a PhD scholar he was guiding. 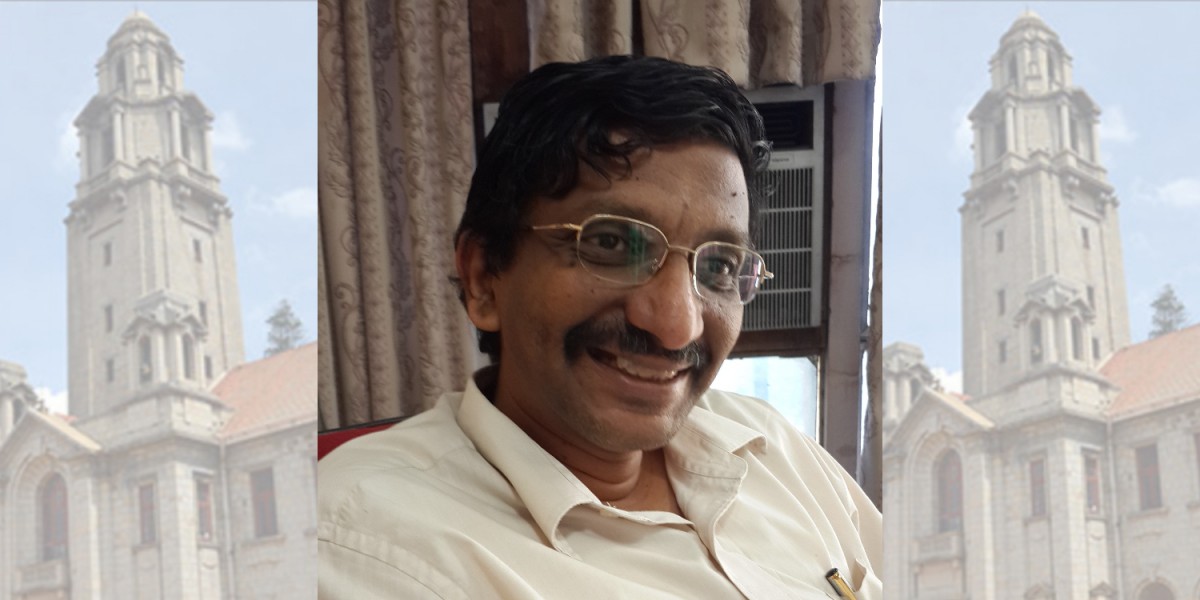 New Delhi: A noted chemical engineer and a professor at the Indian Institute of Science (IISc), Giridhar Madras, has been asked to take “compulsory retirement” after the institute investigated allegations of sexual harassment levelled against him.

Madras has been working with the institute’s chemical engineering department. He has been associated with the IISc since 1998. The Bengaluru-based institute’s governing council recommended that disciplinary action be taken against him, according to the Indian Express. Its recommendations followed an internal complaints committee’s investigation into allegations of sexual harassment made by a PhD student who was being guided by Madras.

His profile has also been taken down from the IISc website. An archived version states that the Madras’s work focuses on reaction kinetics, as applied to various systems and processes in the environmental and energy sector. It lists three areas of research: reaction with macromolecules, catalytic reactions and reactions and separations in supercritical fluids.

The 51-year-old professor is an alumnus of IIT Madras and has been the recipient of several awards, including Shanti Swarup Bhatnagar award in 2009, the most prestigious award handed out by the Council of Scientific and Industrial Research. He received the award for “significant and fundamental contributions to understanding and development of novel means of degradation of polymers”. Madras has also received the J.C. Bose National Fellowship and the IISc award for excellence in research, Indian Express reported.

In September 2016, a paper published by Madras described the results of a catalyst that could make drinking water free of E. coli bacteria in 30 minutes by exposing it to sunlight. Most water-borne infections are caused by E. coli.

Last week, the Economic Times had reported that Madras’s scientific work has “resulted in more than 500 publications, 15,000 citations and an h-index of 55, the highest among all engineering faculty in India”. His highest cited paper was published in 2004 and he is listed as the co-author of 34 papers this year.

He obtained his PhD from the Texas A&M University in the US. He started his teaching career at the University of California. According to his peers, he has made significant contributions “to the development of the chemical engineering field’’ since 1994, and has been highly cited for his research work.

The IISc acted against Madras under the service rules of the Central government, which also govern disciplinary action against IISc employees for sexual harassment. Such action includes removal from service among the most stringent penalties when sexual harassment is proven.