The journal said the government has given the impression of being more occupied with 'removing criticism on Twitter than trying to control the pandemic'. 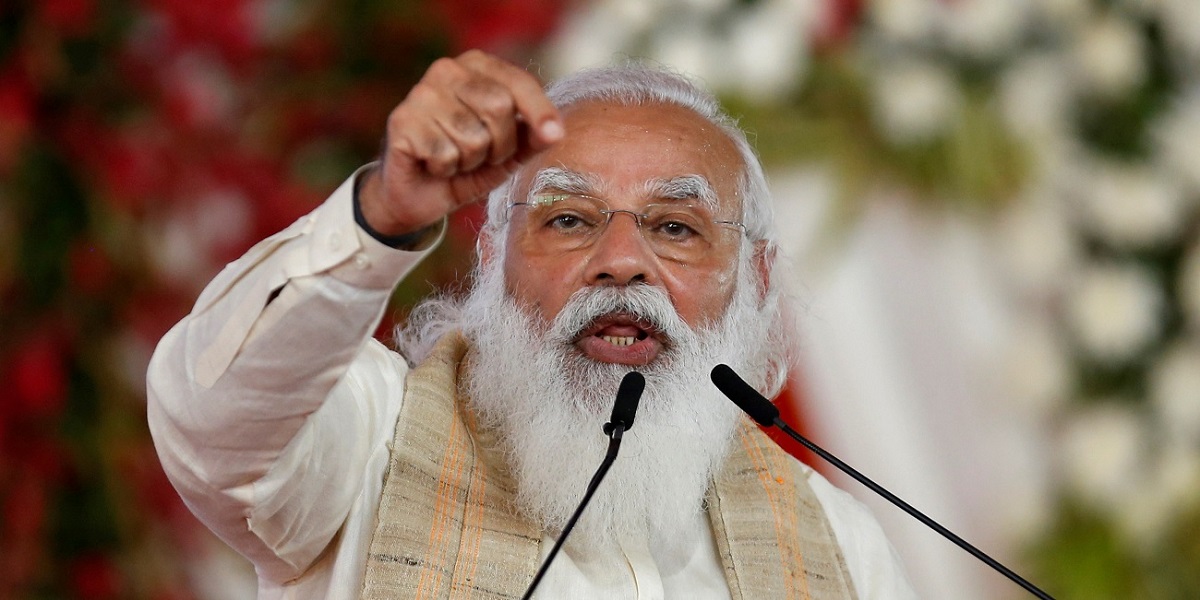 The Wire Staff
Government
Health
Rights
The Sciences
08/May/2021

New Delhi: In an editorial that minced no words, the medical journal The Lancet severely criticised the Narendra Modi government for its handling of the COVID-19 crisis in India, saying it has given the impression of being more occupied with “removing criticism on Twitter than trying to control the pandemic”.

The editorial says top government officials prematurely declared victory over the pandemic – highlighting health minister Harsh Vardhan’s comment that India is in the ‘endgame‘, leading to complacency and insufficient preparation. While pointing out the shortcomings of the government’s response, The Lancet also suggested a two-pronged strategy to control the outbreak.

“The impression from the government was that India had beaten COVID-19 after several months of low case counts, despite repeated warnings of the dangers of a second wave and the emergence of new strains. Modelling suggested falsely that India had reached herd immunity, encouraging complacency and insufficient preparation, but a serosurvey by the Indian Council of Medical Research in January suggested that only 21% of the population had antibodies against SARS-CoV-2,” the editorial says.

The journal also criticised the government’s decision – despite warnings – to allow religious and political congregations These events are “conspicuous for their lack of COVID-19 mitigation measures”, the editorial said.

“The message that COVID-19 was essentially over also slowed the start of India’s COVID-19 vaccination campaign, which has vaccinated less than 2% of the population. At the federal level, India’s vaccination plan soon fell apart. The government abruptly shifted course without discussing the change in policy with states, expanding vaccination to everyone older than 18 years, draining supplies, and creating mass confusion and a market for vaccine doses in which states and hospital systems competed,” The Lancet said.

The journal said that the country’s “botched” vaccination campaign must immediately be rationalised and implemented with all due speed. It saw two immediate bottlenecks: increasing vaccine supply (some of which should come from abroad) and setting up a distribution campaign that will also cover rural and poorer citizens, who “face a desperate scarcity of public health and primary care facilities”. “The government must work with local and primary health-care centres that know their communities and create an equitable distribution system for the vaccine,” it suggested.

Transmission of the virus should also be reduced as much as possible while the vaccine is rolled out, The Lancet said, asking the government to publish “accurate data in a timely manner”, and forthrightly explain to the public what is happening and what is needed to bend the epidemic curve. The editorial says the government must also consider the possibility of a new federal lockdown.

“Genome sequencing needs to be expanded to better track, understand, and control emerging and more transmissible SARS-CoV-2 variants. Local governments have begun taking disease-containment measures, but the federal government has an essential role in explaining to the public the necessity of masking, social distancing, halting mass gatherings, voluntary quarantine, and testing. Modi’s actions in attempting to stifle criticism and open discussion during the crisis are inexcusable,” it said.

Citing estimates made by the Institute for Health Metrics and Evaluation, The Lancet said India could see 1 million deaths from COVID-19 by August 1. “If that outcome were to happen, Modi’s Government would be responsible for presiding over a self-inflicted national catastrophe. India squandered its early successes in controlling COVID-19. Until April, the government’s COVID-19 taskforce had not met in months. The consequences of that decision are clear before us, and India must now restructure its response while the crisis rages,” the editorial says.

The success of this restructured response will depend on the government “owning up to its mistakes, providing responsible leadership and transparency, and implementing a public health response that has science at its heart”, it concluded.

The editorial comes at a time when many Indians are struggling to find hospital beds and oxygen cylinders for COVID-19 patients who require critical care. On Saturday, India reported its highest death toll yet due to COVID-19, recording 4,187 fatalities. The country also reported 4,01,078 new infection, the third consecutive day with more than 4 lakh new cases.