Why Tweeting About ISRO's Success Is a Distraction

ISRO has demonstrated the usefulness of space applications time and time again, but there have been virtually no takers. 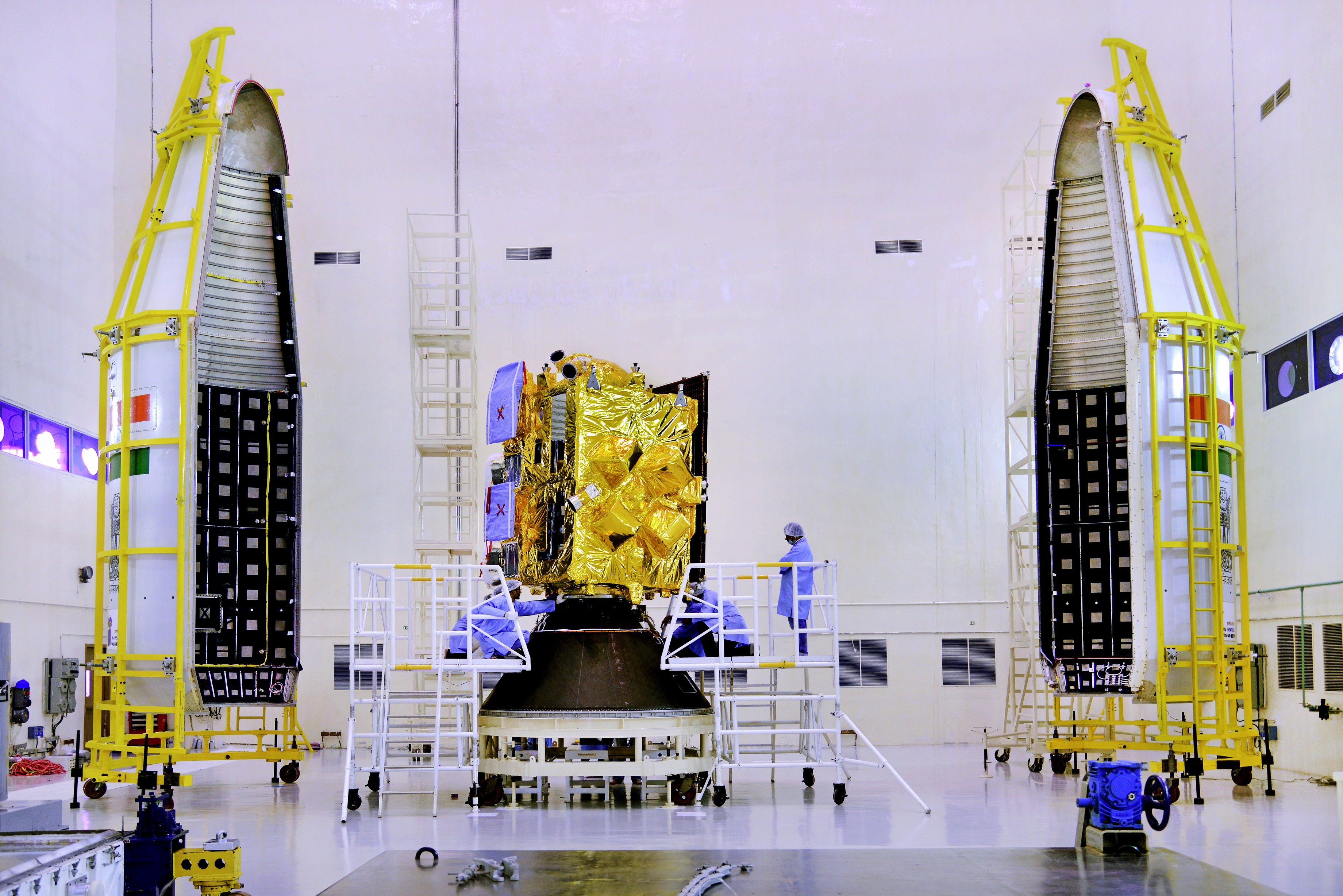 The INSAT-3DR satellite. The two halves of the GSLV-F05's payload fairing are seen to either side. Credit: ISRO 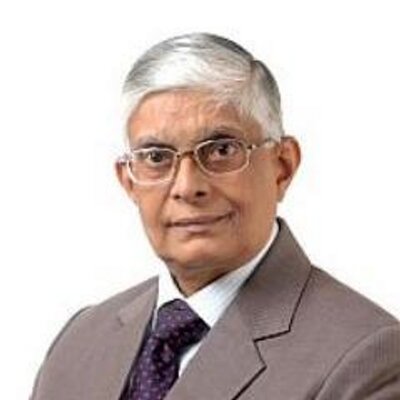 The Indian Space Research Organisation (ISRO) has done it once again. On July 15, it scrubbed its launch of the Chandrayaan 2 mission even though the President of India was to watch it live. Its engineers discovered a glitch at the 56th minute before launch; if missed, it could could have had a disastrous effect. But ISRO proceeded to call it off, displaying professionalism of the highest degree. Then, engineers zeroed in on the precise problem and fixed it in 48 hours, and launched the mission on July 22 in full view of the world. This calls for kudos.

As praise and congratulations pour in on Twitter, Facebook, WhatsApp and other social media it is necessary to place things in perspective. Who are these professionals at ISRO? They come from very ordinary backgrounds and studied in local schools in their mother-tongues and attended tier-two colleges, but – and this is an important ‘but’ – they ultimately chose to work for India, and not for Google or Microsoft.

Sadly, talk to any youngster waving the Indian flag and chanting “Chandrayaan jai ho“, and you are unlikely to find any ambition of joining ISRO. They would rather go to NASA! Facebook is full of young hopefuls who wanted to join ISRO after B.Com, BA and MSc degrees but rarely after a BE, an ME or a PhD. They skip ISRO possibly because they need to pay back the debts they incurred attending coaching classes that got them into IITs and other, even second-tier, engineering colleges.

Also read: 5 Unique Space Science Missions That ISRO Will Be Flying in the Near Future

Very few people will know the name of the engineer who spotted the problem – of pressure loss in a helium tank – before the July 15 launch, and even fewer will recognise that he/she triggered a chain of events stopped the countdown at the 56th minute. Isn’t this worthy of praise? That engineer and the people in the chain of command not only prevented the loss of Rs 978 crore, they also ensured that this money was put to proper use on July 22.

This tells us that the hallmark of ISRO’s prestige and success is its teamwork, not its individuals. The work at ISRO is always in project mode, with fixed schedules, deadlines and continuous appraisal. Not being able to use the budget is the worst sin you can commit nor can you divert your budget to other purchases just to meet expenditure targets. Why do we not find this in other government agencies?

In ISRO, each and every government rule is followed meticulously. Perhaps the only deviation concerns promotions, which is based on performance instead of seniority and/or vacancy. This was one change that Vikram Sarabhai insisted on and effected, at a time when ISRO itself was a project of the Physical Research Laboratory, Ahmedabad, and was funded entirely by the government. This is to the credit of the leaders of that time, including Satish Dhawan and his administrative team, that this facility was not withdrawn from the technical wing. However, they couldn’t keep it from being withdrawn from the administrative wing.

In 2014, Prime Minister Narendra Modi took the initiative to bring ISRO and various government departments together to formulate 160 projects. Five years down the line, we do not hear anything about them. Were the projects successful? Did they meet the expectations of the government departments? Did they precipitate further projects? Did any of these departments invest in setting up their own facilities?

ISRO has demonstrated the usefulness of space applications time and time again, but there have been virtually no takers. The Digital India Land Records Modernisation Programme (DILRMP, formerly DNLRMP) is trundling along. Had it been operationalised, tragedies like the one at Sonbhadra could have been prevented. Karnataka and Gujarat have been able to deliver results under the DILRMP, so it’s not clear what holds up states like Uttar Pradesh.

Further, the Restructured Accelerated Power Development and Reforms Programme and the Jawaharlal Nehru National Urban Renewal Mission are examples of how geospatial systems have been accorded the lowest priority. Consider how the coastal road has been routed through Mumbai’s beaches or how mangroves are being destroyed to build a track for the bullet-train project. It would seem no one thought of using remote-sensing to anticipate, and overcome, possible environmental problems.

I am particularly disappointed by the National Green Tribunal, which, at least to my knowledge, has never used this technology. Otherwise, it could have potentially prevented the Yamuna floodplains from being devastated by the events conducted there in the name of religion.

Look also at the communications sector, which has become all about bandwidth for direct-to-home (DTH) services. Disaster communications stands neglected. India’s state governments are not setting up emergency communications systems à la the National Disaster Response Force, as they should. And what about tertiary education, whose potential for change was so ably demonstrated by the SITE, GRAMSAT and EDUSAT satellites?

I do believe that, in this respect, the government has been using satellite communications well, perhaps as a result of the prime minister’s initiative. However, how many people know about it and, more importantly, use them?

All together, it seems like ISRO’s public perception has become limited to receiving commendation for glamorous achievements like Chandrayaan. When will it be celebrated and its knowledge and technologies utilised for the betterment of the country, its people and its environment?