The self/other theory of immunology rests on the xenophobic assumption that 'others' are always dangerous and need to be removed. 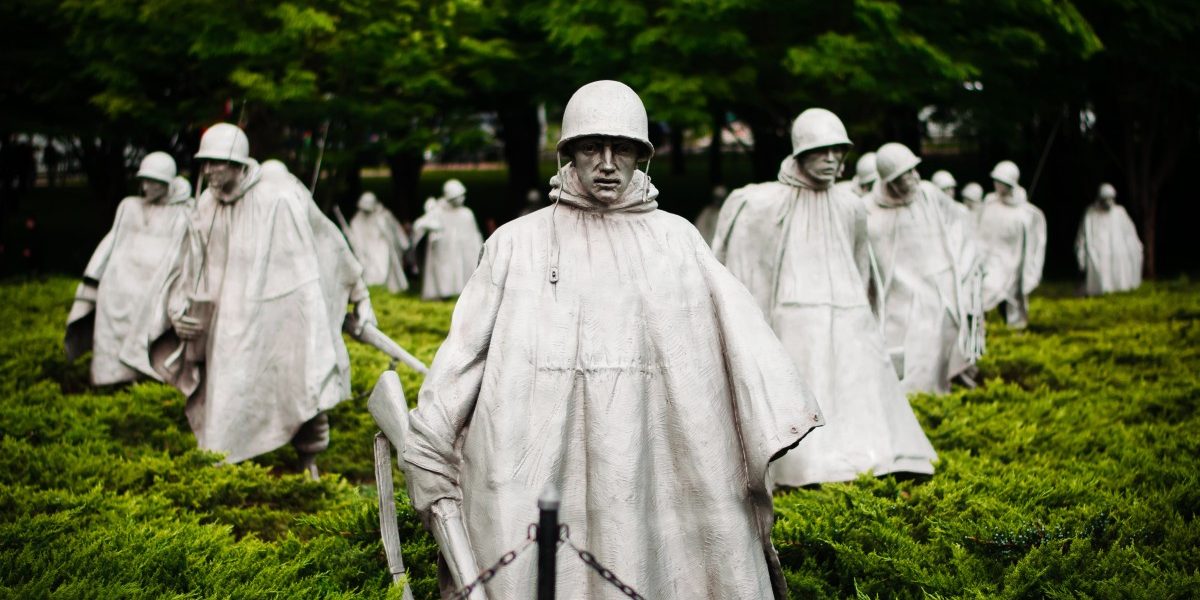 We often describe the immune system as an army inside the body, and white blood cells as foot soldiers trained to track down and eliminate lurking invaders. Credit: Brittany Colette/Unsplash

While Second World War raged, Peter Medawar and Thomas Gibson were trying to treat burns with skin transplants at the Glasgow Infirmary. They took the upper layer of some skin from a healthy person and grafted it onto burn wounds. The grafts worked miraculously some of the time but not at all in the rest.

Medawar studied why and came up with an explanation: he believed the body sometimes rejected a skin graft because the body’s security system rejected ‘foreign’ substances  in the graft. He hypothesised that the immune system learns to tolerate substances recognised as the ‘self’ and rejects those of ‘outsider’ origin. In 1960, Medawar won a part of the medicine Nobel Prize for his idea of immunological tolerance.

The self/other theory remains widely accepted in scientific and popular circles. However, scientists have noted many examples that the theory’s underlying principle can’t explain. For one, the human body contains at least as many microbial cells as human cells. This human microbiome – the community of microbes that live in and on the human body – is crucial for our good health. And our relationship with the microbiome is far more complex than the one captured by the self/other distinction.

Scientists have found many ways in which the human immune system learns to ‘tolerate’ these microbes. Margaret McFall-Ngai, an American biologist, has even suggested that our immune system might have evolved for the “need to maintain a substantial resident microbiota”. And the function of the immune system might be to figure out what should not be attacked.

Another observation the self/other theory fails to explain is pregnancy. A foetus is necessarily a foreign body. The question of how babies are born might elicit a slightly different answer from an immunologist. They can tell you all about the many ways in which a mother’s immune system tolerates the foetus, and the disorders that result when this tolerance goes awry. The normal here, as with the human microbiome, is an acceptance of the foreign. We tolerate antigens in our food as well. When we don’t, we think of that danger – and not the foreignness – as a problem, and call it an allergy.

The American immunologist Polly Matzinger formalised this view, of the dangerous/safe distinction. The danger model says that the immune system’s primary role is the need to detect and protect against danger. In an old interview to a newspaper, Matzinger used the following analogy to explain her idea:

Imagine a community in which the police accept anyone they met during elementary school and kill any new migrant. That’s the self/nonself model. In the danger model, tourists and immigrants are accepted until they start breaking windows. Only then do the police move to eliminate them. In fact, it doesn’t matter if the window breaker is a foreigner or a member of the community. That kind of behaviour is considered unacceptable, and the destructive individual is removed.

The self/other model of the immune system emerged against the backdrop of the Second World War. Its development invites us to inspect how the larger political and social values of the time became a part of scientific theories.

Lisa Weasel and Emily Martin, both social scientists studying science, have noted how analogies and metaphors we use in science have social consequences. Just like values in the context of science enter scientific findings, science also serves to reinforce the same values in society. We often seek to ‘legitimise’ our views and policies using scientific vocabulary.

So was Medawar’s and Burnett’s theory influenced by their circumstances? Perhaps. Has the self/other distinction become encoded in our explanations of the immune system? Definitely. We often use military metaphors – of soldiers battling enemies – to describe the immune system. In this discourse, the immune system becomes an army inside you. The white blood cells are foot soldiers trained to track down and eliminate invaders lurking within the body.

The self/other theory rests on the xenophobic assumption that ‘others’ are always dangerous and need to be removed. Politicians have regularly exploited the figure of the outsider to divide and polarise voters. The rhetoric that ‘outsiders’ are responsible for many of a country’s or state’s problems is pervasive.

In Maharashtra, for example, the Shiv Sena has craftily used Shivaji as a symbol to fuel xenophobia and violence. In Assam, the state government published a draft citizenship registry that excludes millions of people, and has started detaining ‘foreigners’. Rohingya refugees fleeing genocide in Myanmar face hostilities in India. Election manifestos for the impending Lok Sabha polls abound with promises to curb the ‘invaders problem’.

Perhaps most telling is this example from Australia. The Australian government has a terrible human rights record when it comes to refugees. In its so-called Pacific Solution, it has detained hundreds of refugees since 2001 and transported them to the islands of Manus and Nauru, where living conditions are abysmal.

This dirty work was subcontracted to a few security companies, and one of them is called BroadSpectrum – alluding to the broad-spectrum antibiotics that kill a wide range of bacteria.

In some ways, Matzinger’s danger/safe distinction can be more fruitful when applied to social issues because it doesn’t naturally equate ‘outsiders’ to harmful. It doesn’t imply that ‘others’ are to be feared.

Of course, it can also help create justification for terrible policies. Activists like G.N. Saibaba and Sudha Bharadwaj were arrested because, the police reasoned, they are dangerous.

Charudatta Navare is a research scholar at the Homi Bhabha Centre for Science Education, Mumbai.