Upbraiding the Government of India for how it set up the Challakere 'science range' is just as socially responsible as mounting a Pyrrhic offence against GMOs is socially irresponsible. 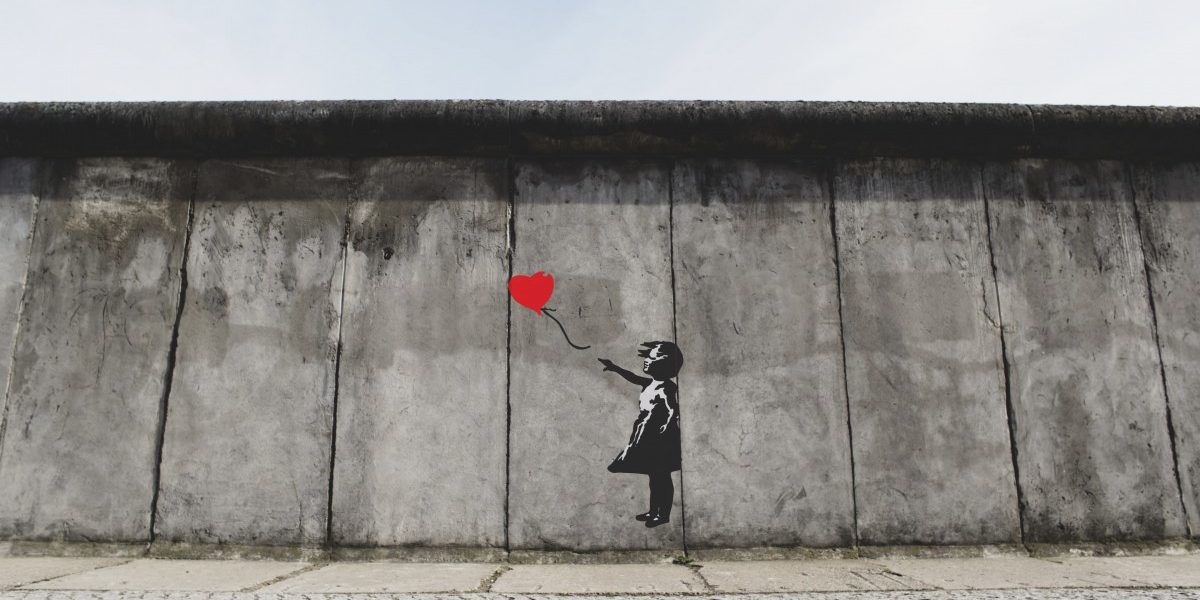 The right does not have a monopoly on distorting science, and it is proving increasingly difficult to remain friends with those from the left who do it as well. Credit: Eric Ward/Unsplash

For as long as there were two political groups at loggerheads with each other, there has been an aspiration to be – or remain – on friendly terms with someone on the other side. “Don’t let politics get in the way of a friendship,” they said, and it was useful advice. However, with this political balance having prevailed for many decades, ‘friendship over politics’ has become a maxim directly associated with any kind of political or ideological dichotomy, and has been presumed to be good advice on all occasions.

The political climate in India now stands to disrupt this. This is difficult to acknowledge but it is about time. If you are on the political left, it is almost always nearly impossible to remain on friendly terms with someone on the right without brooking the possibility that they are incompetent, selfish, insular or just mindless – none of which is a marker of good character.

To quote at length from Rohit Kumar’s excellent open letter to a friend, in The Wire:

I would also like to tell you at this point that if are you ever in a situation where you need my help, I will be there for you. We have, after all, been friends for 15 years. I will try my best to be a blessing, but as far as being on the same wavelength and having the same free and frank camaraderie that we have shared over the last decade and a half, I really don’t know how to take that forward.

Science has its part to play in this. The right’s prejudices have amplified the consequences of ignorance that, in a different time, could have been harmless, and lowered the quality of intellectual discourse. Some consequences include an inability to distinguish between science and technology, a generally poor sense of what constitutes a fact, as well as what is and is not scientific fact, ignorance of how research works and its purpose, ignorance of the need for and the role of topical experts in society, a tendency to ignore the differences between good and bad Western ideas, etc. This isn’t a war on science but a neglect of it.

Also read: Why the Science Students of JNU Voted For ABVP

This said, the left isn’t exempt either. Indeed, it has been more socially responsible in India in the last five years and its discourse (in the media) has contributed significantly to the people’s understanding of science’s relationship with society. Significant examples include the ‘March for Science’, climate change – e.g. when analysing the impact of official climate action on lower class/caste groups – and forest conservation. But on some other issues, the leftists have run roughshod over decidedly good research and innovation because they are paranoid.

For instance, upbraiding the Government of India for how it set up the Challakere ‘science range’ is just as socially responsible as mounting a Pyrrhic assault against GMOs is socially irresponsible. It may not make sense to claim the male and female brains are different but why do people need to scream at someone who wants to find out? (As in a curious person asking questions, not James Damore or Alessandro Strumia.) All of this inspires just as much displeasure towards the left as it does when the right goes bonkers. The quality of discourse matters just as much as the freedom people have to ask questions and have them answered.

It is easily forgotten that the right does not have a monopoly on distorting science, and it is proving increasingly difficult to remain friends with those from the left who do it as well. Some other examples of their faith-based propaganda overshadowing fact-based conversations include nuclear power, hydroelectric power, evolutionary psychology (though not as much as in the 1980s), cellphone tower radiation, pesticide-based farming, “crystal healing”, etc.

Staying friends, or making new ones, has got harder in the last five years but it hasn’t been easy for a long time. This is partly because the underlying mechanism is common to both groups. Science places fact over faith, so the problem arises when a person believes something as a matter of faith instead of as a matter of fact (beginning with something as amusing as why farting inside a plane doesn’t slow it down).

The more extreme your political view, the more likely you are to distort facts so you don’t have to confront challenges to what you would like to continue believing. Of course, the left does have some redeeming qualities – in India and elsewhere – but it usually doesn’t matter which side of the spectrum you were on to begin with.