Couperin.org, a consortium of French institutes, estimated that the lack of a contract between them and SpringerNature was causing the publisher a loss of over $6 million 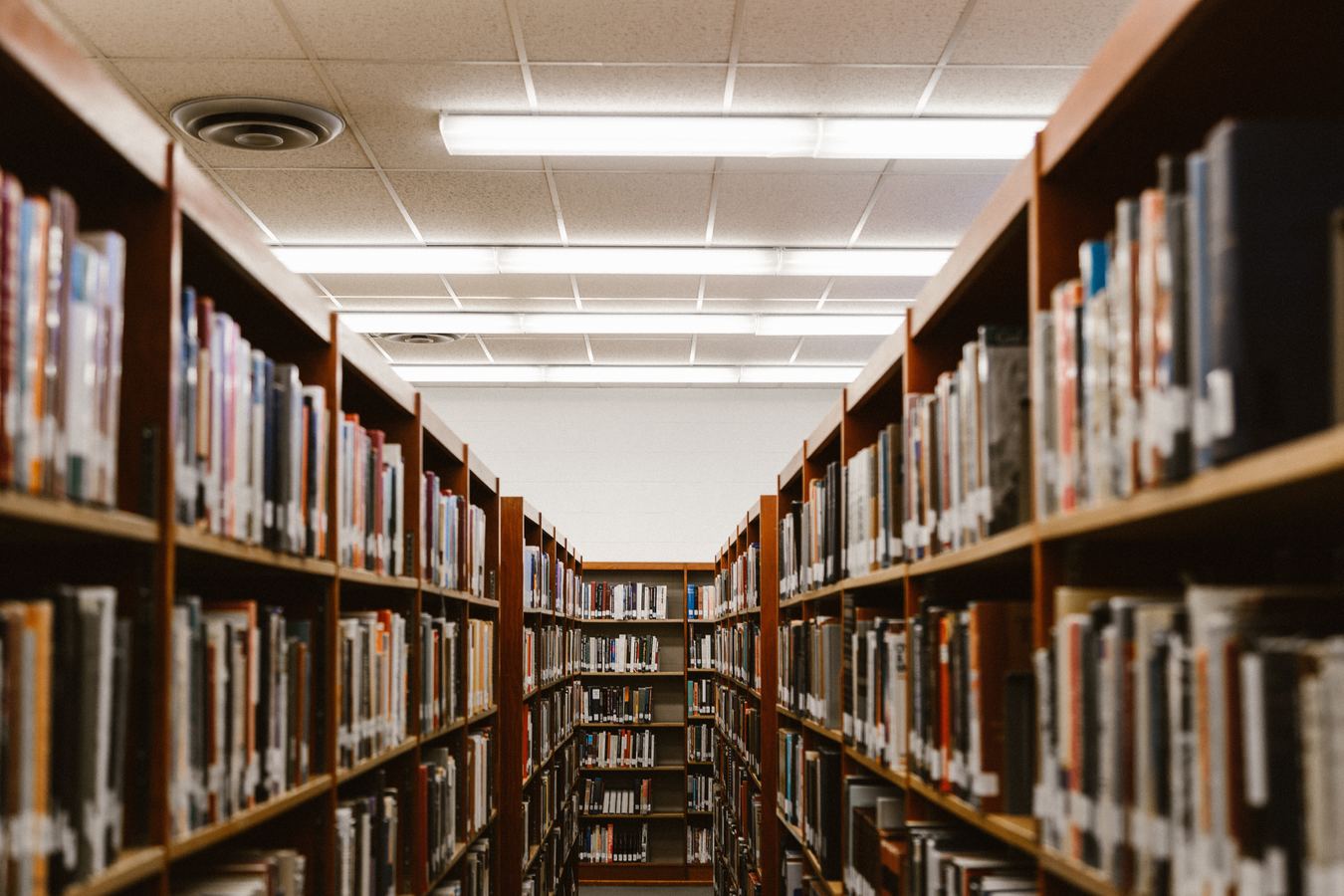 The fight between academia and publishers regarding paywall for academic publications has been around for a long time. Credit: pxhere

French universities and research institutes have cancelled their agreements with academic publishing giant SpringerNature and refused to make new ones. They’re saving millions of dollars in subscription costs because of this move, according to Times Higher Education.

This decision was made after negotiations over subscription fees between Couperin.org, which represents over 250 academic institutions in France including the CNRS, and SpringerNature, the parent company of Springer, ended in a stalemate. SpringerNature publishes over 2,000 journals of Springer, Nature and BioMed Central.

According to The Scientist, the national consortium did not agree to increased subscription fees that the publishers had proposed. In fact, French institutions had mandated Couperin.org to push for a reduction in subscription costs because researchers are increasingly publishing in open access journals, which require them to pay a processing fee for publishing, per a statement released by the consortium. It noted that while open access articles accounted for only 3% in 2014, they made up 8% of all articles published in 2017.

“The continued increase in the share of articles published in open access makes it difficult to sustain the maintenance of an increase in subscription costs policy. It justifies the contrary– [the] demand driven by Couperin.org, a price reduction,” the statement said.

Despite the absence of a contract for more than a year, SpringerNature has not cutoff access to its publications for French institutions. Researchers across the country were surprised to see they that had access to the publisher’s journals despite being told that they wouldn’t be able to do so after April 1, 2018.

A spokesperson for SpringerNature told The Scientist that access will be provided as long as discussions continue. “SpringerNature is disappointed by Couperin’s decision. … It is with regret that our concessions have been deemed to be insufficient. [As] requested by Couperin, we are considering a further proposal and during this time access will remain open,” the spokesperson said.

The consortium estimated that the lack of a contract between them and SpringerNature was causing the publisher a loss of over $6 million. The publisher has not commented on this figure.

“A bit too much payment”

The standoff in France follows similar situations in many countries, including Germany, Taiwan, Peru, the Netherlands and South Korea. Research institutions around the world are increasingly protesting the paywall behind which scientific knowledge is being locked. These protests are fuelled by the slow progress of shifting towards open access journals, in addition to high subscription costs.

Researchers feel strongly that since a lot of research is done with taxpayer money, the product of the research should be made available to the public. Further, “the general issue is that large parts of the research done is publicly funded, the type setting and quality control [peer review] is done by people who are paid by the public, [and] the purchase of the journals is also paid by the public,” Christian Thomsen, the president of the Technical University of Berlin, told The Scientist. “So it’s a bit too much payment.”

Germany saw a similar uprising by research institutes against another important publisher, Elsevier, last year. More than 60 institutions across the country allowed their contracts with Elsevier to expire in protest against inflated subscription costs.

They added that if the publisher did not agree to these demands, scientific institutions would pay a fixed sum per publication, which would then be openly available to everyone.

In Germany, as in France, despite making threats, the publishers have not cut off access to their journals after their contracts were cancelled. According to Sandrine Malotaux, head of negotiations at Couperin.org, the pressure to hold a contract with a publisher is not as strong anymore.

Some researchers felt that the lack of a contract might not even affect their research. Nicolas Galtier, a research director at a CNRS institute in Montpellier, told Times Higher Education,“You can access many papers as preprints or via social networks, or by asking colleagues, as well as the pirate site Sci-Hub.” He also pointed out that the chances of publishers cutting off access completely was low since they needed citations from authors to sustain themselves and an article has to be accessible for it to be cited.

The fight between academia and publishers regarding paywall for academic publications has been around for a long time. Sci-Hub, a website that offers nearly 85% of all content from paywalled journals, was founded in 2011 by doctoral candidate Alexandra Elbakya in reaction to the high costs of accessing academic articles.

But since 2015, the site has been fighting a legal battle against the publishing giant Elsevier, which has sued for copyright infringement. Though highly popular, the existence of the Sci-Hub is constantly threatened by big publishing organisations, such that Elbakyan has been forced into hiding in Russia, even as the site has remained popular.