Depressed People Have Low Levels of Two Bacteria in Their Guts: Study

They were missing even in people who were on antidepressants, and seemed to hold true across ages and sexes. 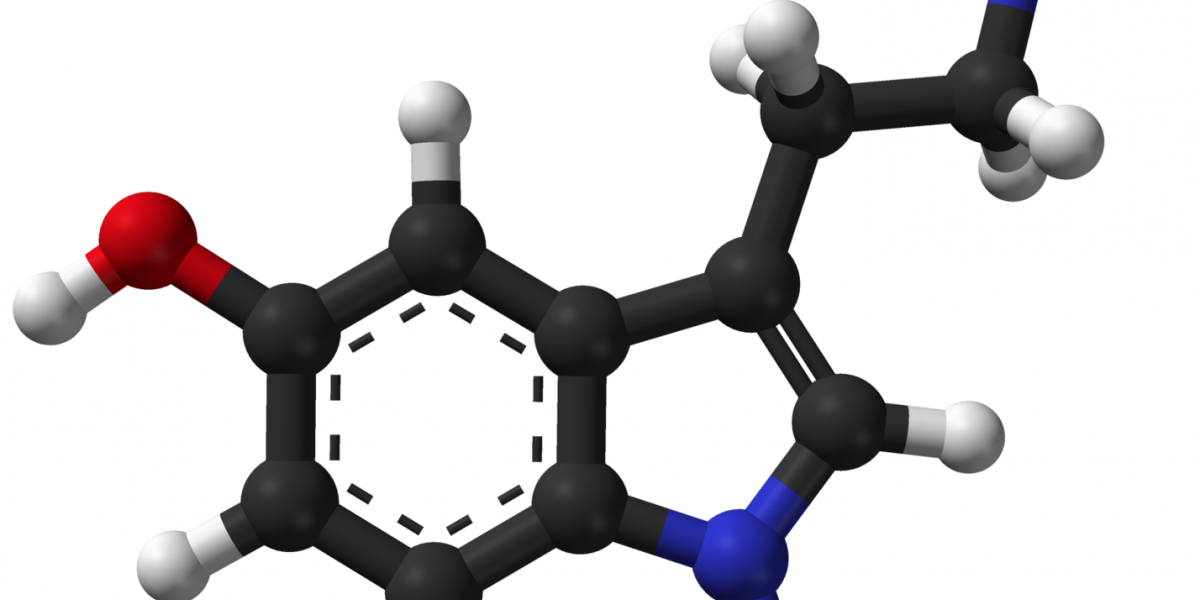 Serotonin, a neurotransmitter involved in feelings of wellbeing, is produced in the gut. Credit: Benjah-bmm27/Wikimedia Commons

A new study reports that the guts of people who are depressed have low amounts of two specific types of bacteria, suggesting a connection between how we feel and what is in our stomach.

Our body, in particular the stomach and the gastrointestinal tract, houses trillions of microorganisms, most of which are bacteria. Their types vary from person to person.

Although the reasons for this diversity are still not very clear, it is likely that diet, the environment and the microbes we are exposed to as babies have an influence.

These microbes help us digest foods that the stomach juices cannot, help ward off diseases and improve immunity.

Also read: The Quest to Understand Why a Tribal Population Is at More Risk for Suicide

There has been a growing body of evidence linking the gut microbiota to various mental illnesses such as depression and schizophrenia. However, most studies in the past have been performed on animal models or on a small group of people.

The new study is better. “This is the first attempt to link the composition of bacteria in the gut with depression in a large population study,” John Cryan, a neuroscientist at the University College, Cork, who studies interactions between the gut microbiome and the brain, told The Wire. He wasn’t involved in the study.

The scientists analysed the gut microbes by extracting their DNA from faecal samples and sequencing their genes. Upon detailed examination, the sequencing data was used to identify the specific taxonomic composition of the microorganisms.

They then compared the microbiota of the general population with that of some patients in the group reporting depression or poor quality of life indicators.

The results showed that people with depression or low quality of life scores had few or no bacteria of two genuses: Coprococcus and Dialister. They were missing even in people who were on antidepressants, and seemed to hold true across ages and sexes.

The researchers then validated these results with another dataset from a Dutch population of about 1,064 people. Although the gut microbiota also depend on geographical location, and vary among different populations, the same two bacteria were missing in the Dutch population as well.

“The fact that our results so robustly replicate in independent populations, this is more the exception than the rule in microbiota research,” Jeroen Raes, who works on molecular bacteriology at KU Leuven, Belgium, and one of the authors of the study, told The Wire.

In addition, the researchers also found that the set of bacteria prevalent in people with Crohn’s disease, an inflammatory bowel disease, were also prevalent in those who reported being depressed and/or low quality-of-life scores.

“Apparently, microbial communities that can be linked to intestinal inflammation and reduced wellbeing share a set of common features,” Raes said in a statement. “However, we still don’t know if depression causes a depletion of the bacteria or it’s the other way round.”

The researchers next used bioinformatics techniques to unearth a catalogue of bacterial species in the gut that could affect the central nervous system. They also identified potential mechanisms through which the bacteria could be interacting with the host.

Many chemicals that affect the nervous system are produced in the gut. Serotonin, a neurotransmitter involved in feelings of wellbeing, is one well-known example. The study can help determine how bacteria in the gut could affect the production of these compounds.

For example, the researchers found that the microbes are able to affect the dopamine pathway, a series of chemical reactions implicated in depression. The fact that most gut microbes can produce compounds that affect the nervous system, while free-living bacteria cannot, suggests the ability may be an evolutionary adaptation for life in symbiosis with humans.

The results also add to the idea that treating the gut is one way to treat mental illnesses. Today, some therapies add missing microbes to the gut.

Faecal transplant is one technique that has been in the news: if a person’s gut bacteria have been killed off by antibiotics, faecal matter from a healthy person is transferred to the infected person. It has been known to help treat stomach cramps, bloody diarrhoea and other afflictions.

According to Cryan, the next step will be to determine if the missing bacteria have any role in causing depression and if they can be harnessed to create psychobiotic interventions for mood disorders.

“Well, that’s the future direction of this research: we think that in the long run, this could indeed lead to a next generation of probiotics,” Raes said.

According to the World Health Organisation, as many as 300 million people suffer from depression worldwide.