Coronavirus: The Lockdown Has Caught Us Between Expertise and Common Sense

Expertise has been humankind’s way to quickly make sense of a world that has only been becoming more confusing – but historically, expertise has also been a reason of state. 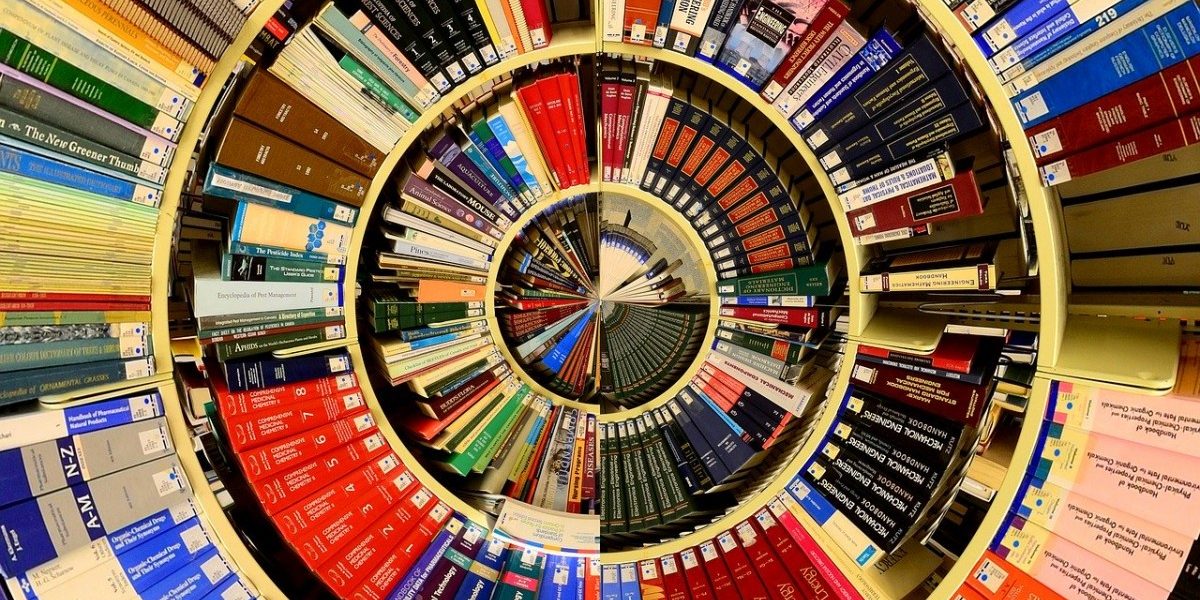 On March 27, the Johns Hopkins University said an article published on the website of the Centre For Disease Dynamics, Economics and Policy (CDDEP), a Washington-based think tank, had used its logo without permission and distanced itself from the study, which had concluded that the number of people in India who could test positive for the new coronavirus could swell into the millions by May 2020. Soon after, a basement of trolls latched onto CDDEP founder-director Ramanan Laxminarayan’s credentials as an economist to dismiss his work as a public-health researcher, including denying the study’s conclusions without discussing its scientific merits and demerits.

A lot of issues are wound up in this little controversy. One of them is our seemingly naïve relationship with expertise.

Expertise is supposed to be a straightforward thing: you either have it or you don’t. But just as specialised knowledge is complicated, so too is expertise.

Many of us have heard stories of someone who’s “great at something even though he didn’t go to college” and another someone who’s “a bit of a tubelight despite having been to Oxbridge”. Irrespective of whether they’re exceptions or the rule, there’s a lot of expertise in the world that a deference to degrees would miss.

More importantly, by conflating academic qualifications with expertise, we risk flattening a three-dimensional picture to one. For example, there are more scientists who can speak confidently about statistical regression and the features of exponential growth than there are who can comment on the false vacua of string theory or discuss why protein folding is such a hard problem to solve. These hierarchies arise because of differences in complexity. We don’t have to insist only a virologist or an epidemiologist is allowed to answer questions about whether a clinical trial was done right.

But when we insist someone is not good enough because they have a degree in a different subject, we could be embellishing the implicit assumption that we don’t want to look beyond expertise, and are content with being told the answers. Granted, this argument is better directed at individuals privileged enough to learn something new every day, but maintaining this chasm – between who in the public consciousness is allowed to provide answers and who isn’t – also continues to keep power in fewer hands.

Of course, many questions that have arisen during the coronavirus pandemic have often stood between life and death, and it is important to stay safe. However, there is a penalty to think the closer we drift towards expertise, the safer we become — because then we may be drifting away from common sense and accruing a different kind of burden, especially when we insist only specialised experts can comment on a far less specialist topic. Such convictions have already created a class of people that believes ad hominem is a legitimate argumentative ploy, and won’t back down from an increasingly acrimonious quarrel until they find the cherry-picked data they have been looking for.

Most people occupy a less radical but still problematic position: even when neither life nor fortune is at stake, they claim to wait for expertise to change one’s behaviour and/or beliefs. Most of them are really waiting for something that arrived long ago and are only trying to find new ways to persist with the status quo. The all-or-nothing attitude of the rest – assuming they exist – is, simply put, epistemologically inefficient.

Our deference to the views of experts should be a function of how complex it really is and therefore the extent to which it can be interrogated. So when the topic at hand is whether a clinical trial was done right or whether the Indian Council of Medical Research is testing enough, the net we cast to find independent scientists to speak to can include those who aren’t medical researchers but whose academic or vocational trajectories familiarised them to some parts of these issues as well as who are transparent about their reasoning, methods and opinions.

If we can’t be sure if the scientist we’re speaking to is making sense, obviously it would be better to go with someone whose words we can just trust. And if we’re not comfortable having such a negotiated relationship with an expert – sadly, it’s always going to be this way. The only way to make matters simpler is by choosing to deliberately shut ourselves off, to take what we’re hearing and, instead of questioning it further, running with it.

This said, we all shut ourselves off at one time or another. It’s only important that we do it knowing we do it, instead of harbouring pretensions of superiority. At no point does it become reasonable to dismiss anyone based on their academic qualifications alone the way, say, Times of India and OpIndia have done (see below).

What’s more, Dr Giridhar Gyani is neither a medical practitioner nor epidemiologist. He is academically an electrical engineer, who later did a PhD in quality management. He is currently director general at Association of Healthcare Providers (India). – Times of India, March 28

Expertise has been humankind’s way to quickly make sense of a world that has only been becoming more confusing. But historically, expertise has also been a reason of state, used to suppress dissenting voices and concentrate political, industrial and military power in the hands of a few. The former is in many ways a useful feature of society for its liberating potential while the latter is undesirable because it enslaves. People frequently straddle both tendencies together – especially now, with the government in charge of the national anti-coronavirus response.

An immediately viable way to break this tension is to negotiate our relationship with experts themselves.