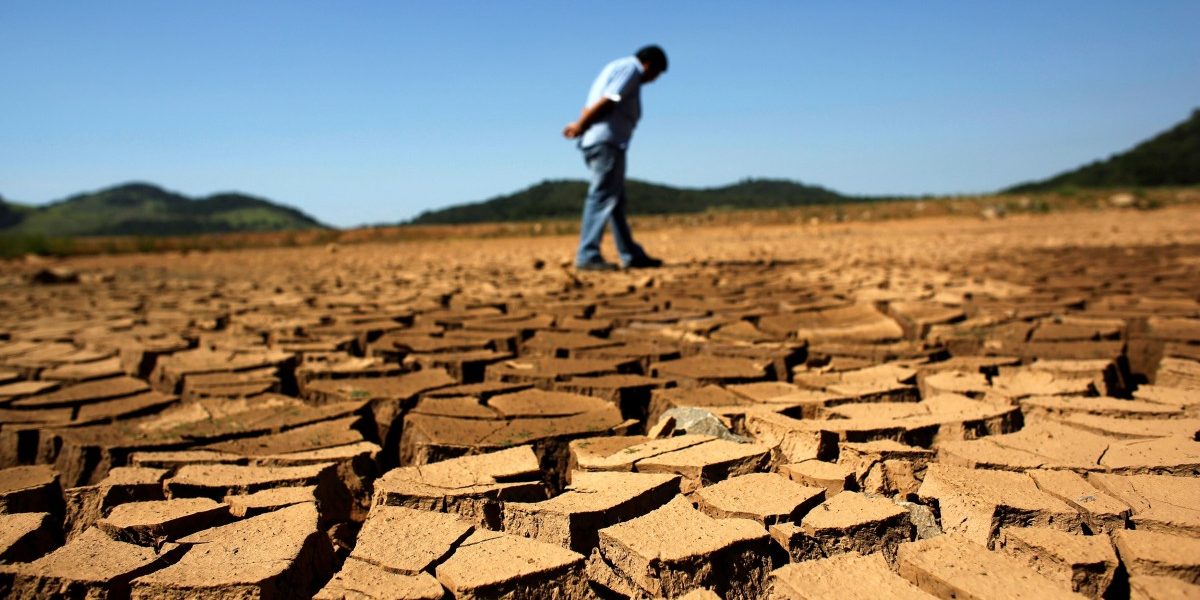 New Delhi: Scientists are literally looking into the ground for clinching evidence of climate change. A new study of geothermal records across India has shown that the country has experienced about 1º C of warming over the baseline mean temperature of the 19th century.

The new study combines data from 146 sites collected by the Hyderabad-based National Geophysical Research Institute (NGRI) across major climatic zones: interior peninsula, east coast, west coast, north-central, north-east and north-west. It shows a mean warming of 1º C since about 1860. The research results were reported in the October issue of the journal Current Science in its October issue.

Warming trends are generally calculated using surface air temperature (SAT) information recorded in meteorological stations. Recent studies based on meteorological data have shown that the Indian landmass is warming. However, such data is available only for the past 150 years or so. Moreover, it is not uniform since there are few meteorological stations for a country of India’s size. So in the absence of direct temperature data, scientists look for proxy records of climate change – those in tree rings and ice cores. This data is not precise either and needs to be properly calibrated.

“This is so because of the thermal diffusion process. Earth continuously filters short-period surface temperature changes on daily and annual timescales while retaining a record of the long-term mean and the departures from it,” Vyasulu Venkata Akkiraju, a member of the research team, explained to India Science Wire. He works at the Borehole Geophysics Research Laboratory (BGRL) of the Ministry of Earth Sciences at Karad in Maharashtra’s Satara district.

The rocks below ground warm up due to natural heat Earth emits from its interior. At the same time, the ground absorbs the heat from the surface. By plotting the heat outflow from Earth’s interior at different depths, scientists get a good idea of the temperature profile. Downward diffusion of heat from the surface can cause deviations in this pattern. It is this change that is captured to calculate the change in surface temperatures.

The depth to which the temperature profile is disturbed in a given time period is governed by Earth’s thermal diffusivity. For typical rocks, a thermal front driven by surface temperature can plunge up to about 15 meters in one year, 160 meters in 100 years and 500 meters in 1,000 years. In other words, the surface ground temperature history of Earth over the last millennium is captured in the uppermost 500 meters of the crust.

Climate researchers agree with the findings. “Southern India has experienced a significant warming over the past few decades,” said Vimal Mishra, of the Water and Climate Lab at IIT Gandhinagar. “This study confirms findings of previous studies that are generally based on SAT observations. The borehole records show consistent and significant rise in temperature over the last 100+ years, which now provides more confidence on the warming temperatures and their potential implications associated with temperature and precipitation extremes.”

The NGRI has established a Geothermal Climate Change Observatory to study the relationships between ground and air temperature changes over extended periods of time.

The research team included Vyasulu V. Akkiraju and Sukanta Roy of the BGRL, Karad, and NGRI, Hyderabad, and Shalivahan of the Department of Geophysics, IIT Dhanbad.