Budget 2020: Scientific Depts. Get 8% Hike, Much More for 'Disruptive' Tech

The two largest R&D projects in the new budget alone received Rs 5,900 crore more than the total hike for all scientific ministries and departments. 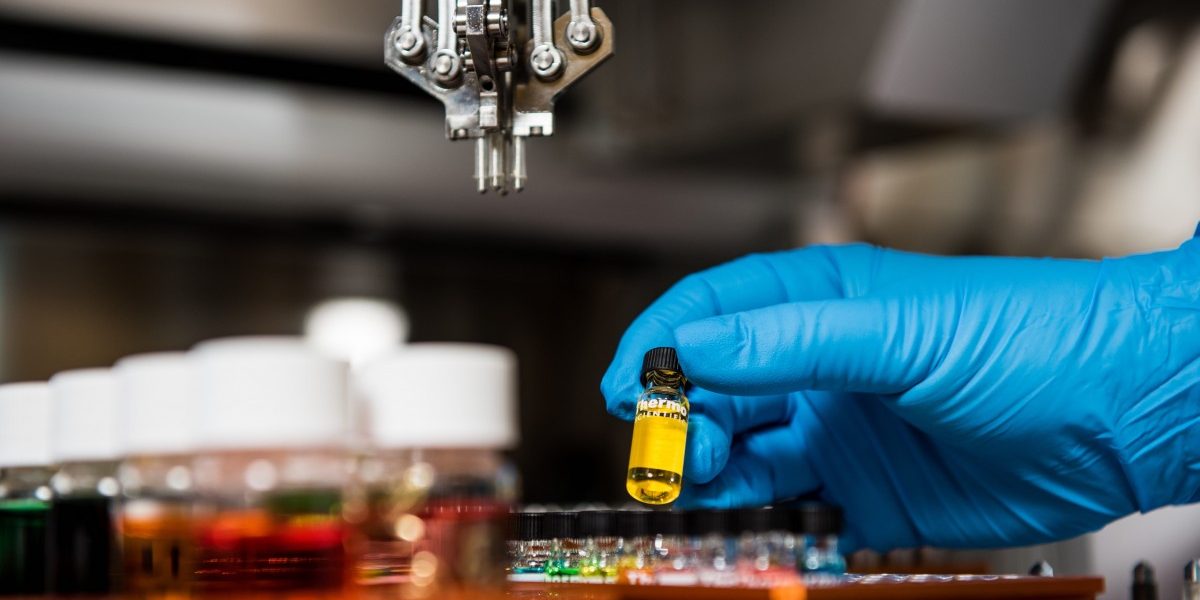 As India’s finance minister Nirmala Sitharaman announced the Union budget for 2020-2021 on February 1, India’s science enthusiasts keep their fingers crossed that she would have something – hopefully – to offer to science, unlike members of most other sectors who were almost impatient that the minister couldn’t get to their ‘their’ part of the speech quickly enough. The simple fact that science is mentioned at all in the minister’s annual speech often suffices to keep India’s undemanding scientific community happy.

Sitharaman did not disappoint, holding up a modest bag of goodies for science, although some of them belied their actual numbers.

On a positive note, she announced an investment of Rs 8,000 crore over the next five years for a new national mission on quantum technologies. These technologies were “opening up new frontiers in computing, communications [and] cyber security with widespread applications,” Sitharaman said. “It is expected that lots of commercial applications would emerge from theoretical constructs which are [being] developing in this area.”

The mission will build on some of the country’s existing initiatives, Ashutosh Sharma, the secretary of the Department of Science and Technology (DST), told The Wire. In 2017, the DST had invited proposals for a new research programme on ‘quantum-enabled science and technology’ (QuEST), whose objectives include  development and demonstration of quantum computers, quantum communication, cryptography, quantum-enhanced and inspired technologies, advanced mathematical quantum techniques, algorithms and theories of quantum information systems.

The seeds for the national commitment to quantum computing were in mid-2017, when the DST’s Interdisciplinary Cyber-Physical Systems (ICPS) division invited proposals for projects related to quantum computing as part of the new QuEST programme. It received 130 proposals, of which the ICPS shortlisted 51 for further deliberation. Next, in January 2019, some 50 researchers and a few government officials convened at IIIT Hyderabad for the first round of discussions on QuEST.

Kasturi Saha, a researcher at IIT Bombay working on quantum optics, told The Print at the time, “We are trying to build quantum computers in the long run” – with help from Sitharaman’s 8,000-crore-rupee-bonanza. “But first, we need to lay the groundwork to enable work in quantum mechanics in India.” So QuEST, in its first phase, is expected to setup the infrastructure by 2022 and then focus on “matching international standards”.

“To catch up with other countries in the quantum computing field, India will need to invest in the right kind of projects,” The Next Web wrote. “It might also look to partner with major corporations such as IBM and Google to make use of their expertise in the sector.”

The minister also announced another seemingly major project but with none of the detail that accompanied the computing announcement: “Mapping of India’s genetic landscape is critical for next generation medicine, agriculture and for biodiversity management,” she said, alluding to a large scale genome-mapping exercise in which researchers will presumably create a database of species endemic to the Indian subcontinent, as well as Indians. However, in support of this exercise, Sitharaman only said, “To support this development, we will initiate two new national-level science schemes.”

No specifics are yet available.

She also mentioned that India’s new economy is based on innovations that disrupt established business models, such as “artificial intelligence, the internet-of-things, 3D printing, drones, DNA data storage, quantum computing, etc.” She further said that the “government has harnessed new technologies to enable direct benefit transfers and financial inclusion on a scale never imagined before,” although without discussing the efficacy of these programmes.

Referring to the cliché that “data is the new oil”, Sitharaman said the Indian government would soon publish a policy to enable the private sector to build ‘data centre parks’ throughout the country in an effort to help Indian companies incorporate data in their value chains.

Notwithstanding her references to emerging areas of R&D, the overall allocation for the major science-related ministries and departments, including the Ministry of Earth Sciences and the departments of agriculture research, atomic energy, health research, new and renewable energy, and space, received a modest 8% hike over 2019-2020. In absolute numbers, they collectively received Rs 64,467.28 crore versus Rs 59,590.36 crores for 2019-2020.

When considered individually, however, the Ministry of Science and Technology, which oversees three key scientific departments – the DST, of Biotechnology (DBT) and of Scientific and Industrial Research (DSIR) – alone has received a 10.8% hike over the promised allocation last year. Of these, the DST, which oversees the national mission on quantum technologies, has received the maximum – a 13% increase – with Rs 6301.53 crore.

The DBT will oversee the ‘genetic landscape’ project and received Rs 2,786.76 crore, which is a little over 8% of what it received last year. Renu Swarup, the secretary of the DBT, thanked Sitharaman on Twitter for what she called “a big boost to science and technology”.

The Ministry of Earth Sciences, which oversees many climate-change-related projects, received an increase of about 8% over its allocation last year, with Rs 2,070 crore.

Finally, the Department of Space received Rs 13,479.47 crore, which is also an increase of about 8%, and closely in line with K. Sivan’s request for Rs 14,000 crore, as the Economic Times reported on January 2. The Indian Space Research Organisation, which Sivan oversees, has planned at least 25 missions in 2020, and is also working on its second lunar surface mission, Chandrayaan 3, its first solar science mission, Aditya L1, and India’s first human spaceflight project ‘Gaganyaan’, scheduled for 2022. For the last, the Centre sanctioned an allocation of Rs 10,000 crore last year.

With inputs from Vasudevan Mukunth