An Earth Unbound: Why Do We Struggle so to Understand Our Planet?

Geology is a preeminent example of an integrative science that uses a variety of logical techniques to confront problems mired in contingencies. 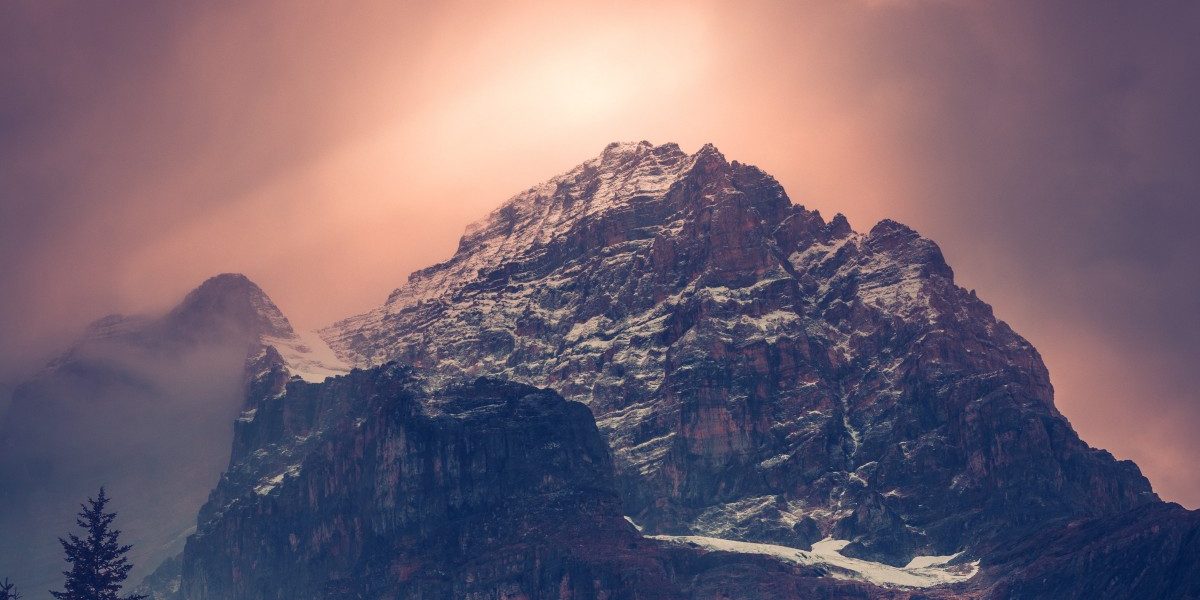 Geology, like cosmology, is perennially haunted by incompleteness of data. Credit: Neil Rosenstech/Unsplash

For a long time now, Earth’s age has been a controversial topic. In the 19th century theological circles of Europe, passages from the Bible were the source of all wisdom. In 1625, James Ussher, who became the archbishop of Armagh, the ecclesiastical capital of Ireland, famously suggested that Earth was “created on the evening before October 23 in the year 4004 BC” based, as he claimed, on an in-depth study of the holy book.

John Lightfoot, a 17th century vice chancellor of Cambridge University, even wrote a book on the subject, in which he claimed the world was created in 3928 BC. It isn’t clear if the Vatican of the 21st century that vouches for the Big Bang and black holes would condone such smugness among men of the cloth finding answers in the scriptures for what are essentially scientific questions. However, medieval Europe was steeped in blind faith and superstitions. It was also a time when the authority of biblical truths was being superseded by science as we understand it today.

Mediating between the contrasting claims of blind faith on the one hand and scientific reasoning on the other, Issac Newton (1643-1727) was among the first to attempt to calculate Earth’s age with an empirical method. In his famous collection published in 1687, Philosophiae Naturalis Principia Mathematica, he observed that “a globe of red-hot iron equal to our earth, that is about 40,000,000 feet in diameter, would scarcely cool in an equal measure of days, or in above 50,000 years”. Newton soon realised this result clashed with his core Christian beliefs and added a rider that the “duration of heat may, on account of some latent causes, increase in a yet less proportion than that of the diameter”, but he graciously added “I should be glad that the true proportion was investigated by experiments”.

Also read: Black Holes Are Simpler Than Forests and Science Has Its Limits

Enter William Thomson (1824-1907), the most eminent physicist of his time and later known as Lord Kelvin. Positioned at the crossroads of classical physics and the birth of the modern era, Thomson was a prodigy who was admitted at the Glasgow University at the tender age of 10.

Soon enough, he was an authority in every branch of the physical sciences and on the theoretical aspects of electromagnetism, thermodynamics and optics. With all of this knowledge, and some hubris, Thomson attempted a calculation of his own based on the second law of thermodynamics.

Thomson argued that Earth was initially much hotter than it was then and had been steadily losing its heat. Since he didn’t know of another source of heat, he assumed that Earth could only have been cooling since. So based on the amount of heat available, Thomson reasoned that Earth was at least 20 million years old and at most 98 million. On April 28, 1862, he presented his solution as a paper at the Royal Society of Edinburgh, entitled ‘On the secular cooling of the Earth’.

Through his arguments, Thomson also targeted the principle uniformitarianism as propounded by Charles Lyell, in his 1830 book Principles of Geology. Lyell had proposed a self-sustaining mechanism within Earth’s interior that was helping maintain a cyclical exchange of chemical, electric and heat energy. From within the uniformitarianist perspective, Lyell posited that Earth must have existed for millions of years.

Lyell’s argument impressed Charles Darwin and influenced his thoughts on the origin of species onboard the HMS Beagle. Natural selection requires a very long time to pan out, so Earth needs to have been around for at least as long.

Although Thomson had employed a physically sound approach and used the right equations for the task, his calculations were way off. For one, scientists hadn’t yet discovered radioactivity, which is a significant source of heat. For another, this was around the time geologists began discovering fossils much older than Earth’s age according to Thomson, over 500 million years.

With the advent of radioactive dating techniques in the 20th century, scientists would find that Earth is over 4.5 billion years old – an experimental result to go with paleontological and geological observations. The discovery of radioactive isotopes within Earth, together with the flow of heat through Earth’s mantle, also put paid to Thomson’s assumption that Earth was a closed system that was cooling down.

When he was told that the barber’s salon was located three blocks down, it was Enrico Fermi who famously said, “Explain to me in equation”. This demand typifies the cultural divide between two competing approaches to problem-solving: the Newtonian and the Darwinian, or the deductive and the abductive.

Is it possible to reconcile these approaches? Yes; in fact, we are already moving in that direction with interdisciplinary approaches and methodological pluralism, facilitated by technological breakthroughs in instrumentation. In fact, technology has revolutionised the way we gather empirical data in the fields of geology and biology.

Geology, like cosmology, is perennially haunted by incompleteness of data, lack of direct observation and, on many occasions, forces its practitioners to contend with a conspicuous lack of experimental information. In contrast, physics has been a paradigmatic science: always sure of the end result as much as its ability to make predictions about the world (notwithstanding the uncertainty inherent in quantum mechanics and string theory, which is still unfalsifiable).

However, it should be noted that geological reasoning follows a distinctive sequence of logical steps and axioms to understand nature. I would argue that this is a very suitable method to understand the behaviour of systems that are inherently complex, and whose initial and governing conditions are not fully known.

For example, a geologist looking at a rock outcrop assigns different grades to various aspects in an effort to understand its outstanding patterns. This is like Sherlock Holmes asking Dr Watson whether the dog barked in the night; maybe the dog did not bark at all. In any case, a less imaginative mind might have dismissed it as a non-event, but this is the difference between Holmes and a run-of-the-mill police inspector.

In the same way, a geologist must weigh all the evidence available in the given context, like a detective trying to build a circumstantial case that slowly but surely tightens the lasso around the defendant. The invariable gaps in data must be filled with assumptions and interpretations informed by common sense.

Darwin got the idea for ‘incremental change’ from his reading of geology, and which he applied profitably to develop his theory of natural selection. Richard Dawkins believes that this theory should work everywhere in the universe, even in parts where Albert Einstein’s theories of relativity might break down.

Geology is a preeminent example of an integrative science that uses a variety of logical techniques to confront problems mired in contingencies. This concept becomes more important in a time when the Earth machine seems to be becoming unpredictable. While it is possible to explain a machine’s inner workings using a few natural laws, it becomes nearly impossible to do so when there are infinitely many outcomes. Our monsoon predictions are a case in point.

We must remember that building a narrative context for a set of findings is an essential part of the exercise because most geologic problems are place-centric and there is often more than one way to explain a phenomenon. For example, the absence of sea ice in the Arctic could be due to changes in wind patterns or due to global heating. Thus, as such, it may not be possible to characterise geological and biological systems with a single, unique equilibrium state but with multiple equilibrium states.

Also read: If Earth Were a Novel, Would the Historical Sciences Be Reliable Narrators?

And in such states, even a small perturbation can precipitate system-wide reorganisation. This is disconcerting vis-à-vis Lyell’s steady-state theory of uniformitarianism, i.e. as a process that doesn’t change with time. Until we completely understand the hidden feedback mechanisms and their interactions, we could plausibly cause our taps and wells to run dry by tinkering with natural systems in the hope of a solution. Cape Town is a living example of such a tragedy.

Both the Newtonian and the Darwinian approaches have their parts to play in our quest to understand the natural universe. However, Earth is an amalgam of various systems – atmospheric, biological, hydrologic, tectonic and magnetic, with deeper connections between them that only exacerbate the complexity. To impose only one or the other approach to understand all of these things together won’t succeed.

As the geologist Marcia Bjornerud wrote in her book, Reading the Rocks (2006), Earth’s systems are also deep in the temporal sense, with rich histories that exert strong influences on their present state.

“A trivial deviation from sphericity causes the entire planet to wobble… trace gases in the air govern climate, and microbes modulate the atmosphere. Perhaps the greatest challenge we face in attempting to fathom the Earth is to gain a proper sense of our size as a human species; like spoiled children, we routinely overestimate our importance on the planet but underestimate the destructiveness of our self-absorption.”