Most of academia is highly competitive and near-misses are common. In this context, reference letters could disadvantage non-male candidates by making it okay to judge them on irrelevant counts. 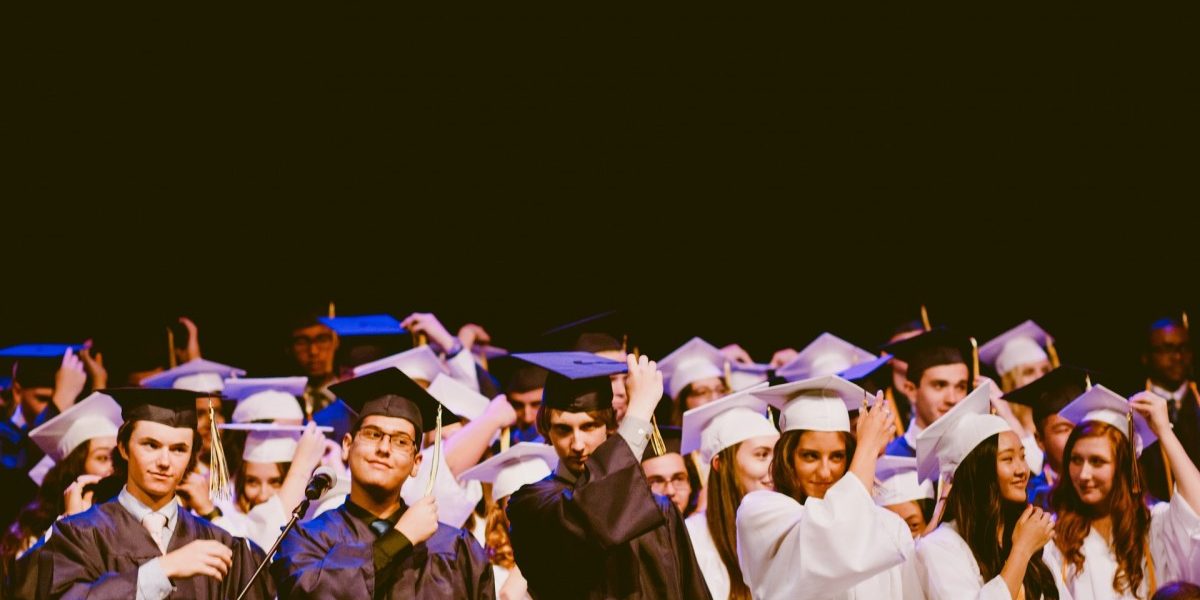 During the recent International Astronomical Union General Assembly in Vienna, scientists had a few comments about the hidden sexism in academic reference letters.

Some seasoned scientists who were part of selection committees for academic jobs, grants, awards, etc. spoke about the stark difference between the words used to recommend male and female candidates.

Recommendation letters play a big role in career progression in the scientific fraternity.

One senior astronomer (who did not wish to be named for this article) from the Vatican Observatory said he had seen a pattern over the years of overemphasising certain words in the letters provided by female candidates.He noted that both male and female scientists tended to use language that focused on one’s looks, attire, body language and other personal characteristics when recommending other female scientists.

Also read: Science Journals Might Be ‘More International’ but Not Their Editorial Boards

In clear contrast, recommendation letters for male scientists never focus on their looks, clothing or personal traits. They are more objective and factual, and pay attention only to the candidate’s professional abilities and skills.

Not every scientist or academic follows this pattern. Those scientists who use cosmetic words when talking about female scientists mean no direct harm. At the same time, it is the product of their subconscious sexism and gender bias, which is more pernicious. These scientists may claim that they didn’t intend to focus on their non-male colleagues’ superficialities but that is moot. It remains unprofessional, and inherently unjust, to not be totally objective when assessing their academic merit and intellectual progress. Only then can it be said that selection processes are fair.

Most of academia is highly competitive and near-misses are common. In this context, reference letters could disadvantage non-male candidates by making it okay to judge them on irrelevant counts.

This leads to a bigger problem in time. Career progression in academia, and more so in research, is often a Bayesian cascade. A candidate selected for a prestigious grant earlier in their career is likelier than not to be selected for more grants in the future.

In this setting, future selection procedures become even more demanding. Competing candidates don’t only have to fight for fewer jobs but also against biases that work in favour of those have been successful in the past.

Ultimately, this precipitates more pressure on non-male candidates. They are set a higher bar for achievements, expected to conform to ideas of success in intellectual and non-intellectual ways, eventually causing severe mental stress.

Good education and good research are two pillars of a democratic society. It is fair to argue that science is self-correcting, etc., but the practice of science itself cannot be separated from the people who practice it. For as long as academia and research bear the imprints of gender bias, science itself will continue to be gendered, producing knowledge that maintains the patriarchy’s status quo.

To break free, academicians and scientists must become a ‘self-correcting people’, i.e. reflexive and responsive, and keep at least their – our – enterprises free of the ills that plague the rest of society.

Aswin Sekhar is an astrophysicist in the UK.