The musician, who was 85, is survived by his son Prateek, daughter-in-law Runa and grandchildren Rayana and Adhiraj. 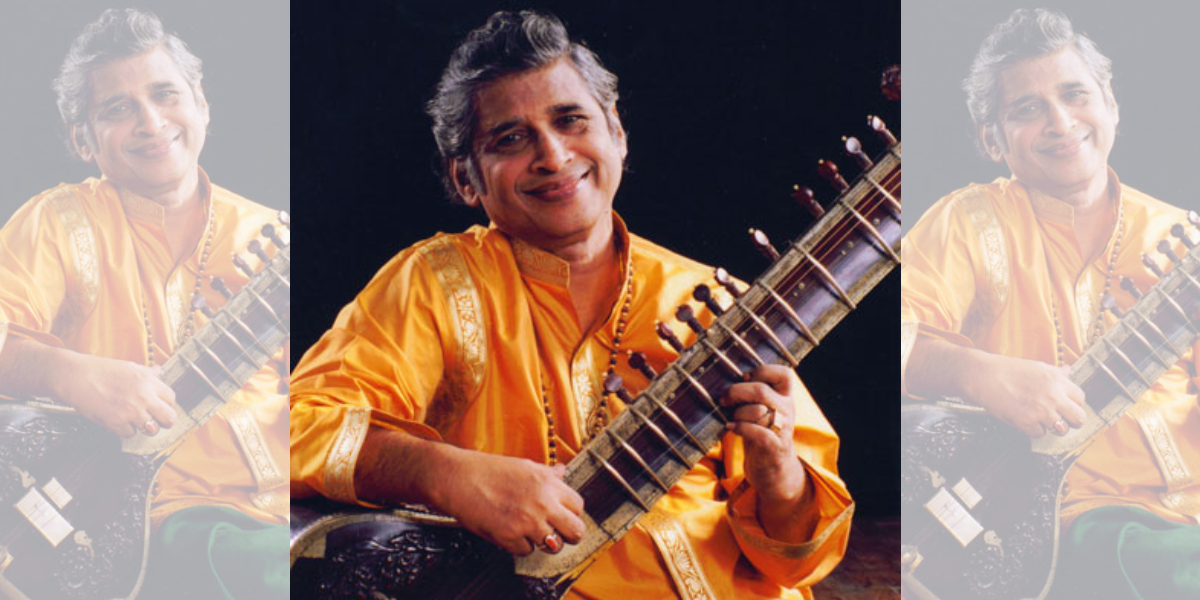 Prateek announced the death of his father, more popularly known as Debu Chaudhuri, on his official Facebook page.

“My Father, The Legend of Sitar, Pandit Debu Chaudhuri… is no more. He was admitted with Covid along with dementia complications and was put in ICU on ventilator around midnight today.( 1st May 2021)..after which he suffered a heart attack and could not be revived ….. In spite of all efforts and prayers he could not be saved,” Prateek wrote.

The musician is survived by his son Prateek, daughter-in-law Runa and grandchildren Rayana and Adhiraj.

An SOS message about his critical condition was posted on Twitter. Following the message by his followers, Chaudhuri was admitted to Guru Teg Bahadur Hospital. He was later shifted to an ICU but his condition worsened.

The sitarist, among India’s best known, belonged to the Senia Gharana of music. He had been awarded the Padma Bhushan and the Padma Shri.