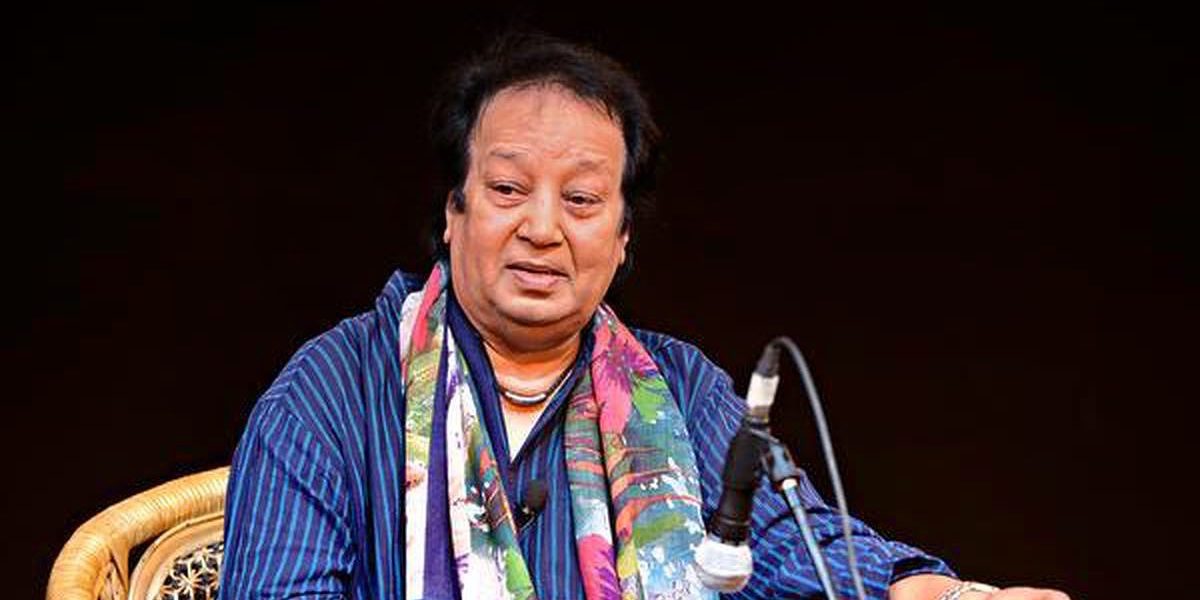 During his decades-long journey in the film industry, the singer came to be best known for songs like “Do Diwane Shehar Mein“, “Ek Akela is Shehar Mein“, “Thodi Si Zameen Thoda Aasman“, “Duniya Chhute Yaar Na Chhute” and “Karoge Yaad Toh“, among others.

According to Mitali Singh, herself a noted singer, the veteran artist was admitted to the hospital following a urine infection, wherein he was diagnosed with COVID-19. “He was admitted to the hospital eight to ten days ago as he had some infection in the urine. After tests were performed, he tested positive for COVID-19. He passed away at around 7.45 pm due to suspected colon cancer and had COVID-19,” Mitali Singh told PTI. The Amritsar-born singer is survived by his Indian-Bangladeshi wife and a son.

In his five-decade-long career, Bhupinder Singh had worked with the biggest names of the music industry, from Mohammed Rafi, R.D. Burman, Madan Mohan, Lata Mangeshkar, Asha Bhosle, Gulzar to Bappi Lahiri, among others.

His Bollywood singing debut was with the 1964 Chetan Anand directorial Haqeeqat, where he sang the Mohan-composed track “Hoke Majboor Mujhe Usne Bulaya Hoga” along with Mohammed Rafi, Talat Mahmood and Manna Dey.

He moved away from active playback singing in the 1980s after he got married to singer Mitali. The duo routinely collaborated and produced private albums.

Maharashtra chief minister Eknath Shinde expressed grief over the death of the noted singer and said his voice was revered by millions of music lovers.

Shinde, in his condolence message, said, “With the demise of Bhupinder Singh, we have lost an artist whose voice was revered by audiences. His voice made several ghazals immortal and unforgettable. His songs will continue to resonate in the minds of the audiences.”