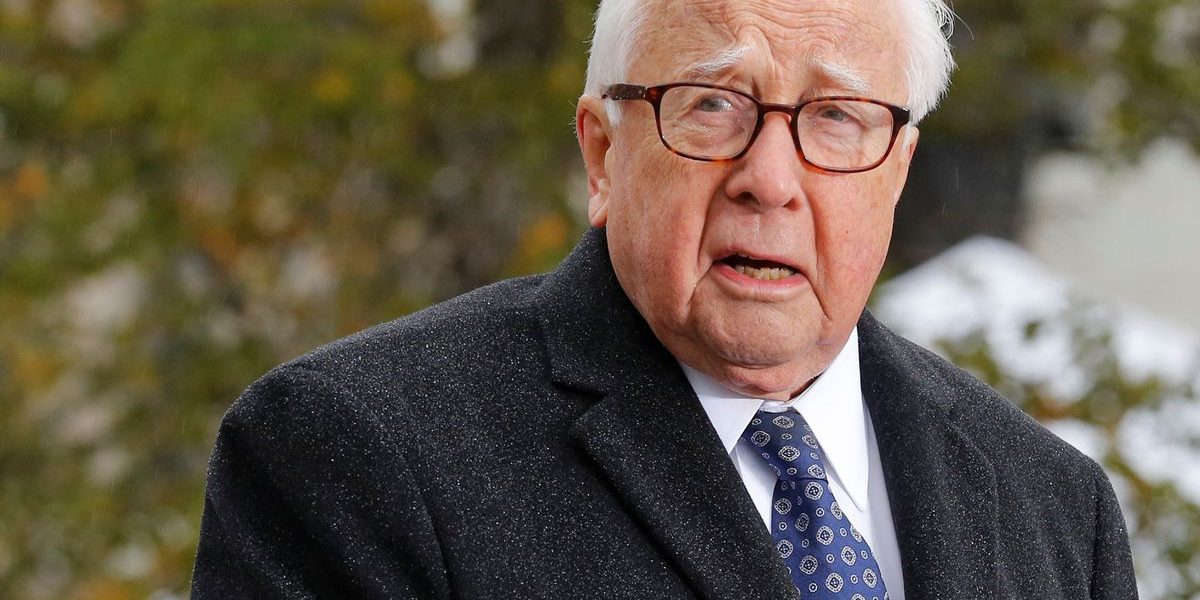 Massachusetts: David McCullough, best-selling author and renowned historian who won Pulitzer Prizes for his biographies of presidents John Adams and Harry Truman, has died at the age of 89, his publisher said on Monday.

McCullough died on Sunday at his home in Hingham, Massachusetts, surrounded by his five children, according to a Facebook page maintained by his publisher, Simon and Schuster.

McCullough was known for writing several deeply researched and popular works about important American figures and points in history such as the building of the Brooklyn Bridge and the first flight by the Wright Brothers.

“As an historian, he paints with words, giving us pictures of the American people that live, breathe, and above all, confront the fundamental issues of courage, achievement, and moral character,” the citation for his honorary degree from Yale University read, according to his biography on the Simon and Schuster website.

McCullough also earned National Book Awards for the The Path Between the Seas: The Creation of the Panama Canal and Mornings on Horseback.

In 2016, McCullough was awarded the Presidential Medal of Freedom, the nation’s highest civilian award.

McCullough was born in Pittsburgh in 1933. He attended Yale University where he earned an English literature degree. After school, he moved to New York City and got a job with Sports Illustrated.